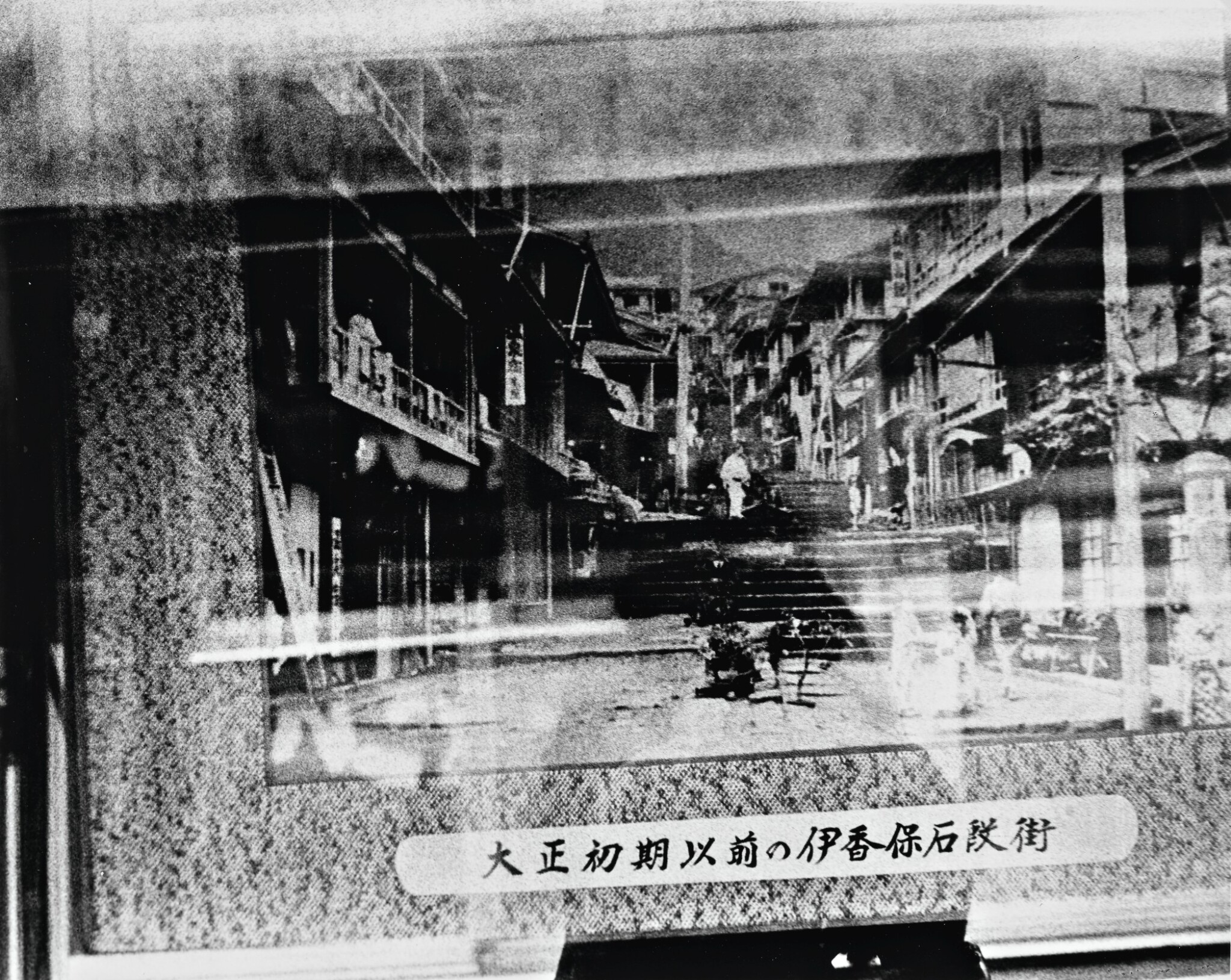 gelatin silver print, signed in Japanese and English in pencil on the reverse, 1979

Please note the colors in the online catalogue illustration may vary depending on screen settings. This photograph is in generally excellent condition. Visible in raking light are the following: tiny deposits of original retouching; thin cracks in the emulsion in a few places; and a scratch at the center left. The photograph is printed with very thin margins, the corners of which are worn. The reverse is age darkened along the edges and there are hinge remnants along the upper edge. '#1802' is written in pencil in an unidentified hand.

"At a time when the streets are mostly empty and with no life, we chose these two street photographs in our collection. In fact, there are two links between these two photographers and their prints: both are Japanese and both have for years been wandering city streets to capture images. These two pictures are related to street photography, but in two very different ways, and in the search for two very different emotions. Daido Moriyama photographs are often illustrating the contrast between traditional values and the modern society of Japan. Most of the time they have been printed in sharp black and white contrasts as well. But here he is taking a far more subtle approach: in a very subdued grey toned print, traditional Japan is seen through glass, represented by a print inside a window, but the glass also delicately reflects an image of modern Japan in the street. In contrast, Yasuhiro Ishimoto, as would be expected from an architect, was mostly interested in the geometric interactions of mineral construction matter, buildings and streets, with organic living matter, people. Interestingly, here the cars may represent a true fusion between the two, mineral but also living matter by its movement and content. In this street picture, Ishimoto has perfectly captured the interaction between the geometry of inert elements, movement and people." - Roland Baron and Philippe Baron