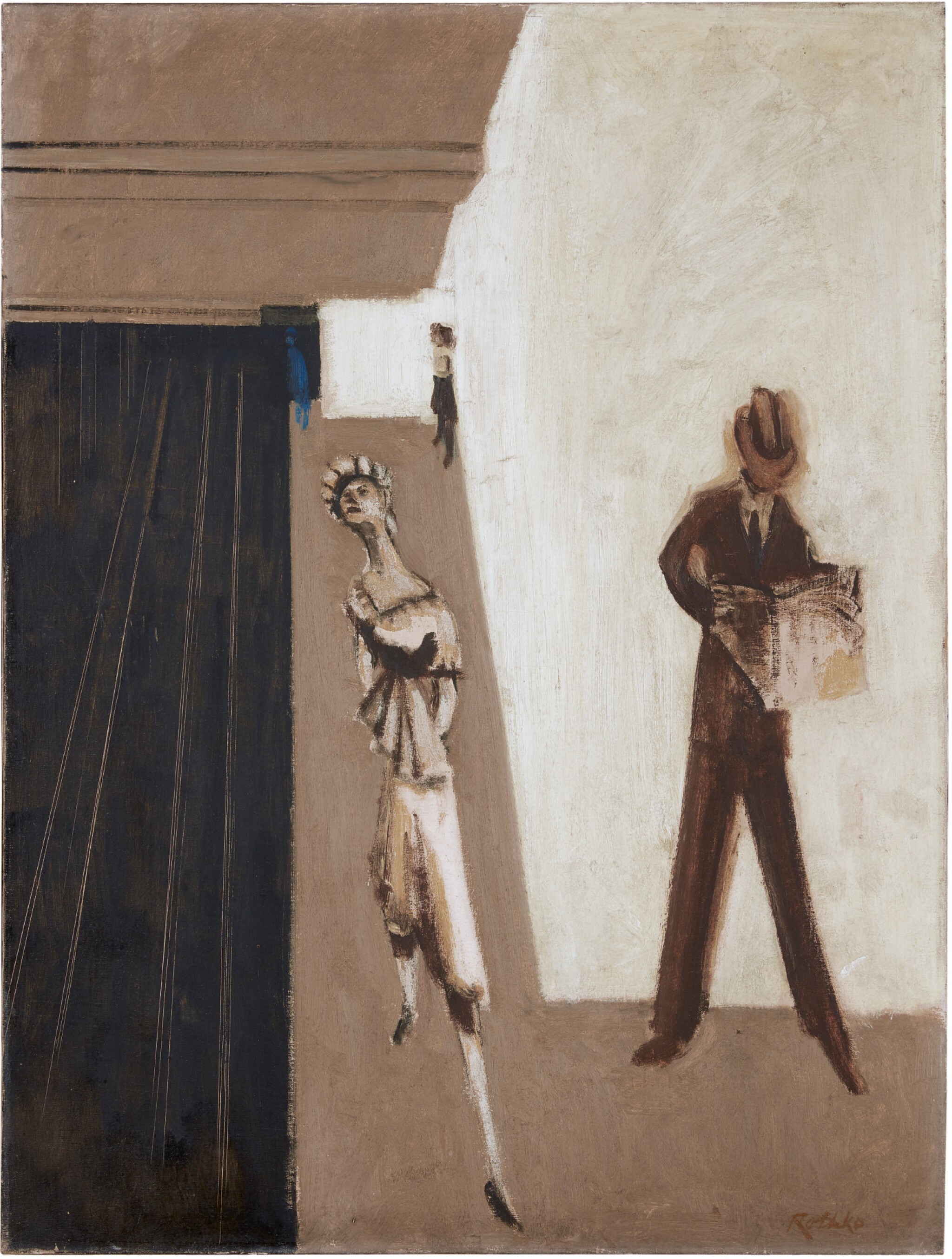 signed; signed Rothkowitz and titled on the strainer; signed on the reverse

﻿﻿In response to your inquiry, we are pleased to provide you with a general report of the condition of the property described above. Since we are not professional conservators or restorers, we urge you to consult with a restorer or conservator of your choice who will be better able to provide a detailed, professional report. Prospective buyers should inspect each lot to satisfy themselves as to condition and must understand that any statement made by Sotheby's is merely a subjective qualified opinion.

Please note this Lot is subject to a Guarantee.

New York, Riverside Museum, The First Annual Exhibition of the Federation of Modern Painters and Sculptors, March 1941, cat. no. 117