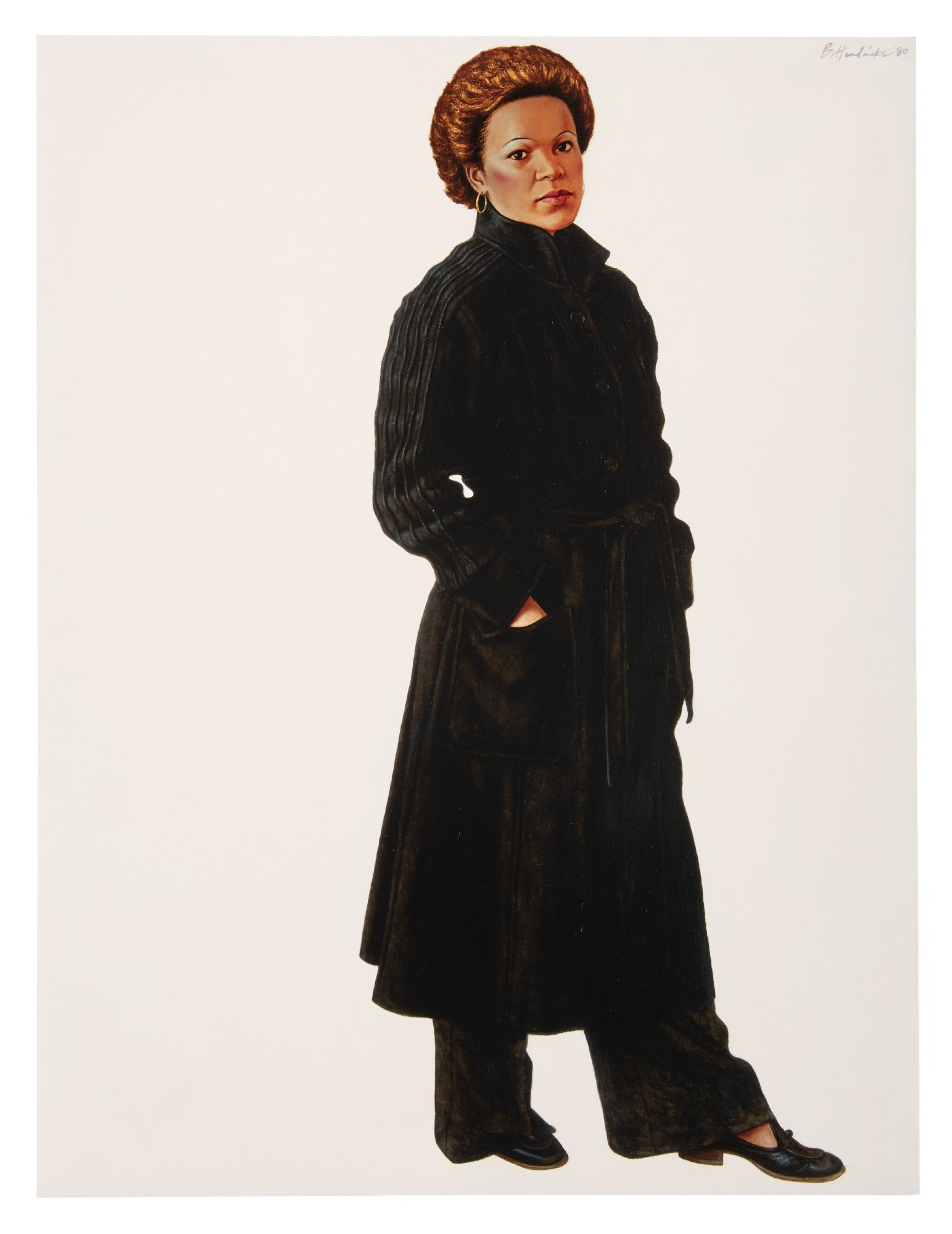 Private Collection, Oregon (acquired from the above in August 2000)

Thence by descent to the present owner in 2006