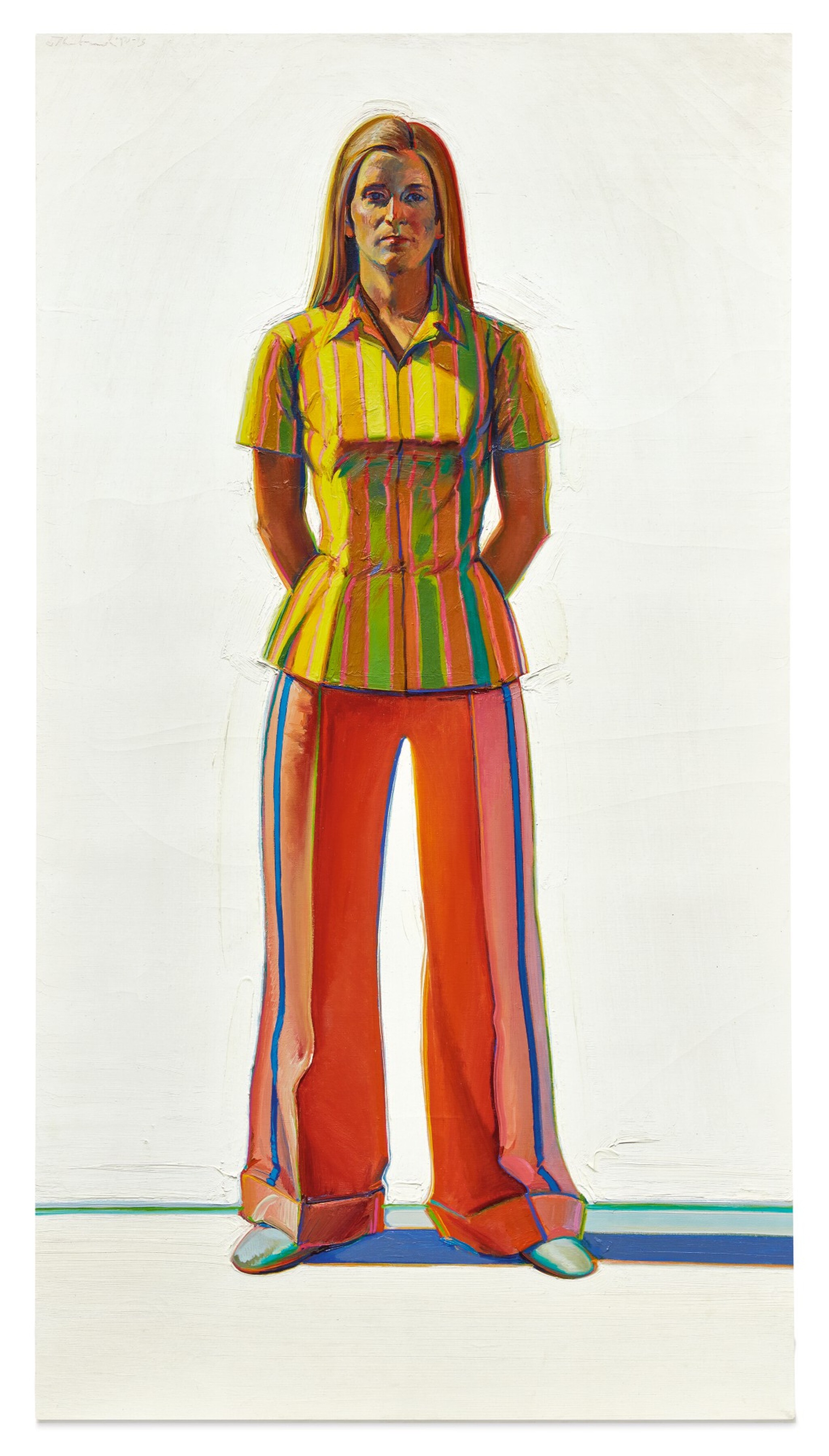 To request a condition report for this lot, please contact Kelsey.Leonard@sothebys.com.

Mr. and Mrs. Abe Pollin, Washington, D.C. (acquired from the above in February 1979)

New York, Leila Heller Gallery, Look at Me: Portraiture from Manet to the Present, May - August 2014, p. 158, illustrated in color