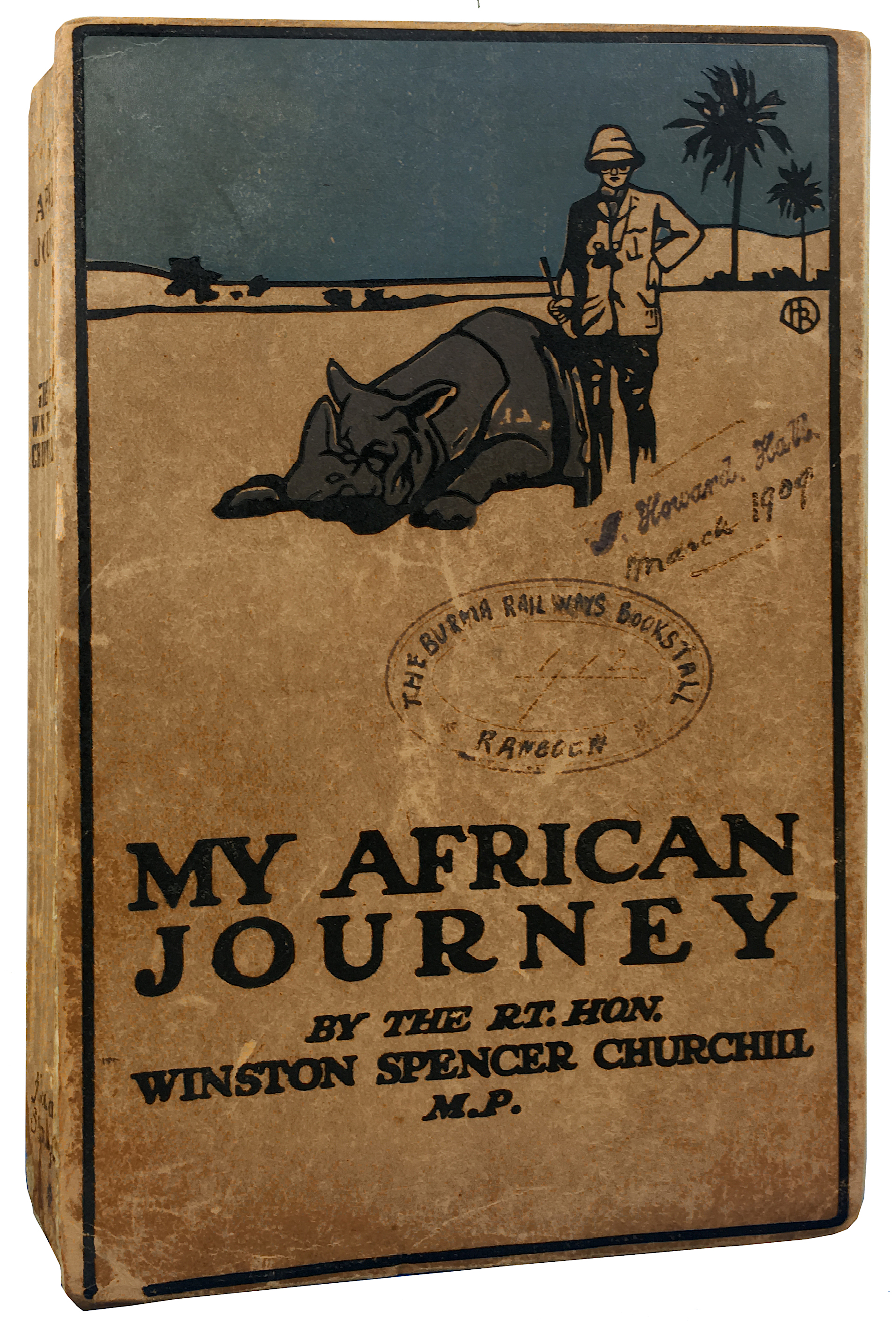 Bibliographer Ronald Cohen notes that 903 copies of this fragile edition were sold and that, “few appear to have survived.” Survival was, of course, an issue for all Colonial editions, which suffered from the tropical climate in many of England’s colonies.