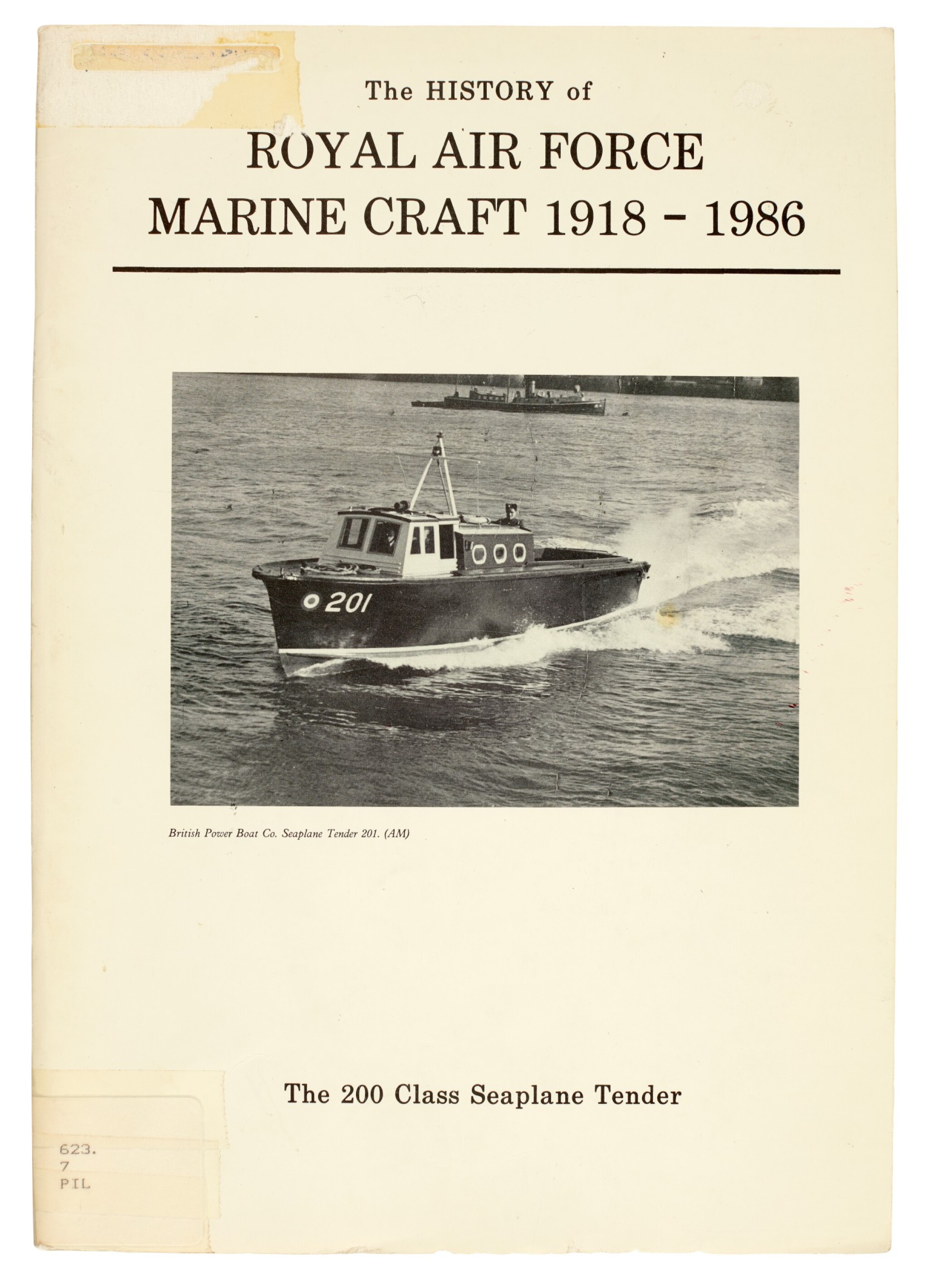 This is a new printing of "The 200 Class Royal Air Force Seaplane Tender. Provisional Issue of Notes", previously only ever issued in duplicated typescript form in a very small number of copies from March 1932 (O'Brien A158, see variant version sold at Sotheby's, 13th July 2006, lot 261). The 200 Class Royal Air Force Seaplane Tender was a technical manual written in lieu of an official (and never issued) printed version (see O'Brien). Bearing all the hallmarks of Lawrence's inimitable literary style the text is considered a masterpiece of clarity.

From the autumn of 1930 until his discharge from the R.A.F. in February 1935 Lawrence was in the Marine Branch (working at Mountbatten in Plymouth and at Felixstowe in Suffolk) working on the development of marine craft. He had always had a passionate interest in machinery -- this period coincided with his love affair with Brough Superior motorcycles -- and he relished the opportunity to work on the development of seaplane tenders and air-sea rescue craft.