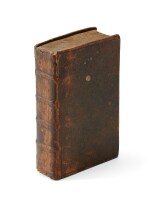 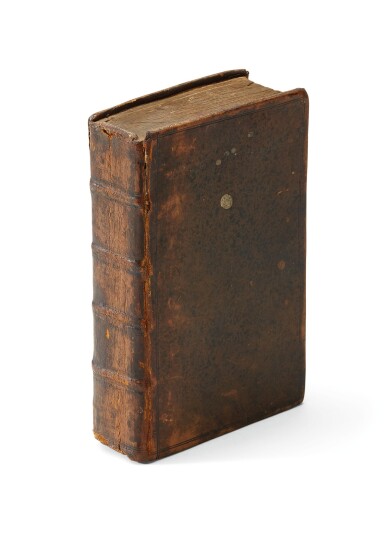 The Universal Angler, made so by three books of fishing: the first written by Mr. Izaak Walton; the second by Charles Cotton, Esq; the third by Col. Robert Venables. London: Richard Marriott, 1676

Fifth edition of Walton's Compleat Anger, the last to be printed in his lifetime and considered by Pforzheimer to be "in many ways the most interesting." It is published here with the first edition of Cotton's Compleat Angler, and the fourth edition (the third extant, since the second edition was entirely destroyed in the fire of 1666) of Venables' Experienc'd Angler. While Cotton's contribution appeared in most subsequent editions of the Compleat Angler, the three authors appeared together only once, in this volume.