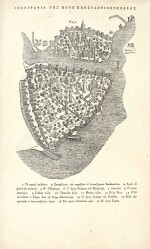 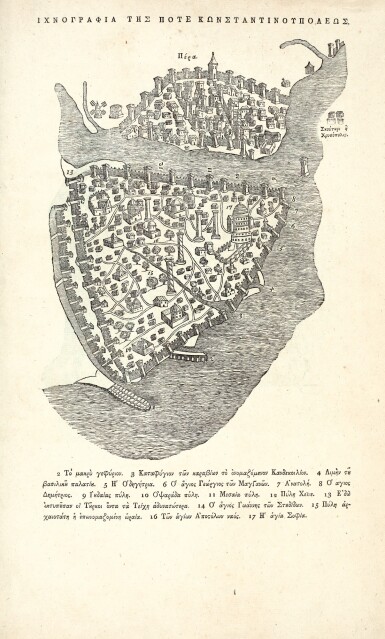 This annalistic account of the last years of the Byzantine Empire is attributed to Phrantzes or Sphrantzes (1401-1477), a diplomat and historian who served the last few emperors and lived through the Siege of Constantinople, though the authorship is often debated. His account is known as the Chronicon minus, though it was expanded by Makarios Melissenus shortly afterwards into what is known as the Chronicon maius.