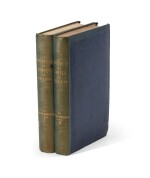 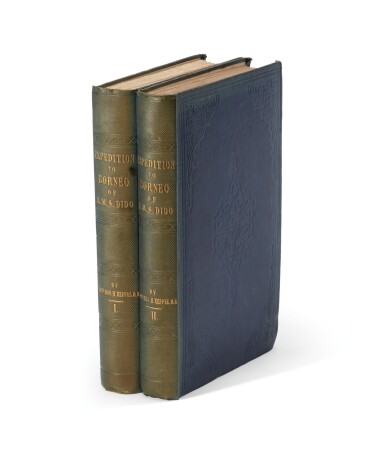 The Expedition to Borneo of H.M.S. Dido for the Suppression of Piracy: with Extracts from the Journal of James Brooke Esq. of Sarawak. London: Chapman and Hall, 1846

"In August 1841 Keppel commissioned the corvette Dido for the China station, where he served with distinction during the latter part of the First Opium War under Sir William Parker. When peace was made in August 1842 Keppel was sent to Singapore as senior officer on that part of the station. There he made friends with Sir James Brooke, with whom he returned to Sarawak. For eighteen months he co-operated with Brooke for the suppression of Borneo piracy, and, after many engagements, the Dido, together with the East India Company's steamship Phlegethon, destroyed the chief stronghold of the pirates, together with some 300 prahus" (ODNB).