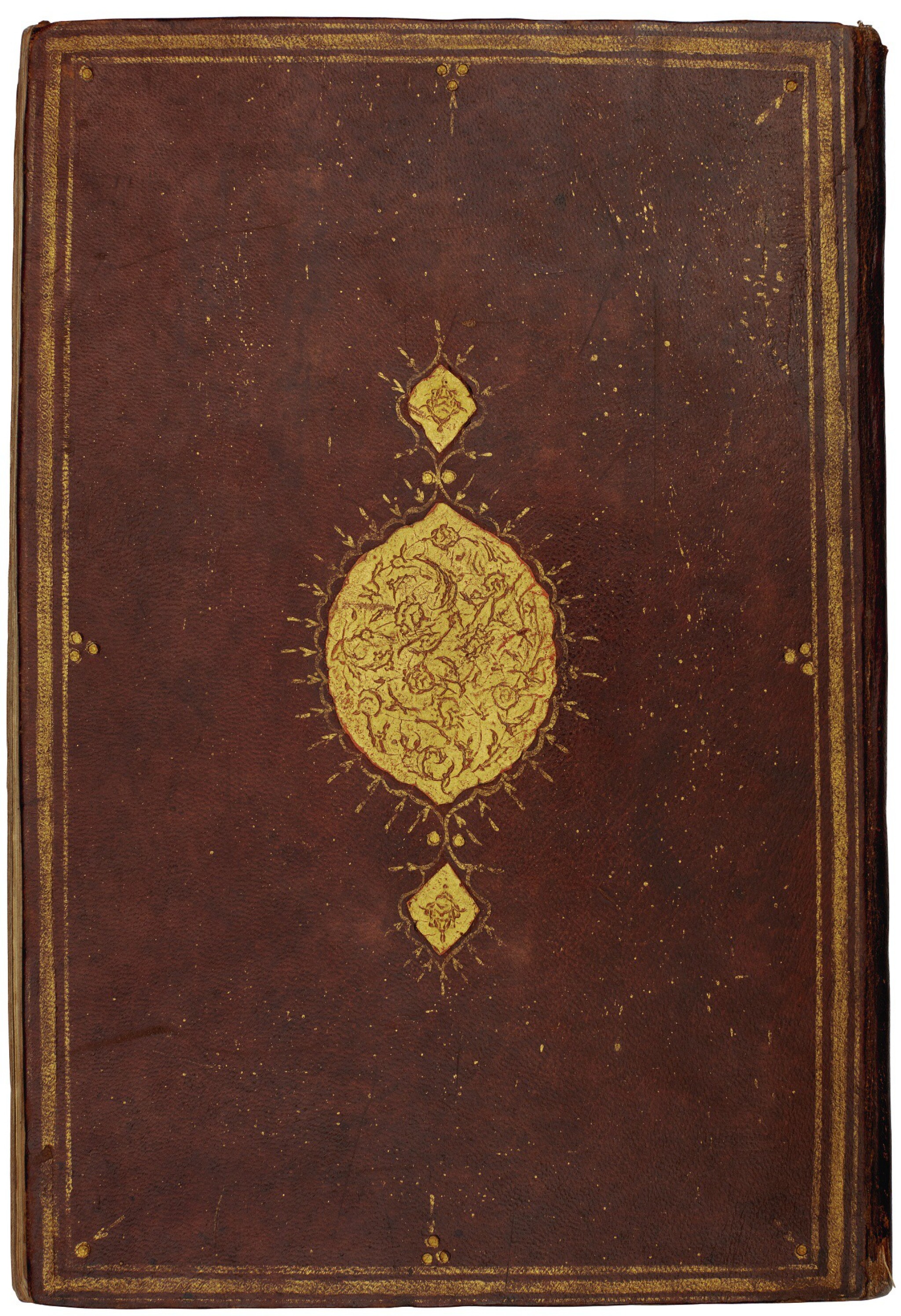 The first half of the eighteenth century is a crucial period of change and renovation for the Ottoman army. After realising that their strength and power were falling behind their European counterparts, in 1735 Sultan Ahmed III (r.1703-1730) hired Claude-Alexandre Comte de Bonneval to create a new corps of bombardiers. One of the most interesting aspects of this new corps was that the soldiers were trained not only in ballistics but also in engineering and mathematics.

Sciences such as geometry, trigonometry and mathematics started to be central elements of the military curriculum of the time; this text, compiled during the reign of Sultan Mahmud I (r. 1730-1754), is a testament to this new interest.

The title on f.1a reads Ceride-i Fenn-i Mi‘mari-i Harbi (“Volume on the Art of Military Architecture”), although this work is known elsewhere simply as Fenn-i Harb and it is a translation into Ottoman Turkish of a number of European works on military architecture. According to the introduction it was made in the reign of Sultan Mahmud I (r. 1730-1754) and consists of a main text and three addenda. The works present in the volume are as follows:

ii. A translation of the Cursus Mathematicus of Gaspar Schott

iii. Selections from a work by the French cartographer and military engineer Alain Manesson Manet

iv. A work on trigonometry (the name of the author is not stated)

The name of the compiler is not given, though some scholars have suggested that it was Ibrahim Müteferrika, the Hungarian renegade and founder of the first Arabic-letter printing press in the Ottoman Empire. For this work and a discussion of the various European authors and the identification of the translator/compiler, see Gábor Ágoston, "The Ottoman Empire and the technological dialogue between Europe and Asia: the case of military technology and know-how in the gunpowder age",

Science between Europe and Asia: Historical Studies on the Transmission, Adoption and Adaptation of Knowledge

﻿Condition is described in the main body of the cataloguing, where appropriate.