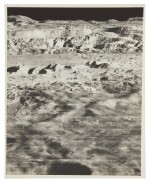 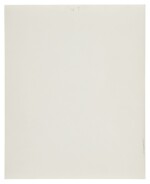 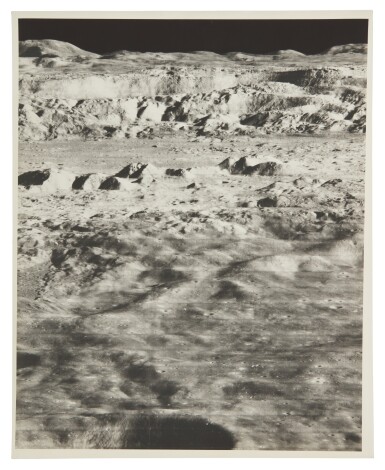 "THE PICTURE OF THE CENTURY" — OBLIQUE VIEW INTO THE HEART OF CRATER COPERNICUS, 24 NOVEMBER, 1966.

Hailed by Life Magazine as "The Picture of the Century," this image was taken from approximately 28.4 miles above the lunar surface, from a vantage point of 150 miles south of the crater. Until this photo was taken, the few images that had been taken of the lunar surface were from a perpendicular angle - this was the first to be taken from an oblique angle, and thus the first ever view of the rugged surface, with its mountains and valleys.