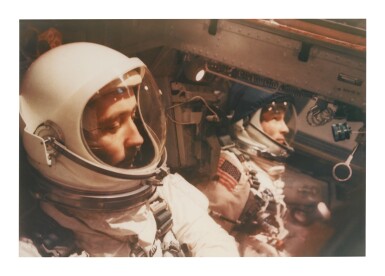 Grissom and Young made three low Earth orbits before splashing down. The only major incident that occurred while in the orbital phase was Young producing a corned beef sandwich, which he had smuggled on board in a pocket of his spacesuit. Command Pilot Grissom found Young's shenanigans amusing, later commenting: "After the flight our superiors at NASA let us know in no uncertain terms that non-man-rated corned beef sandwiches were out for future space missions. But John's deadpan offer of this strictly non-regulation goodie remains one of the highlights of our flight for me."