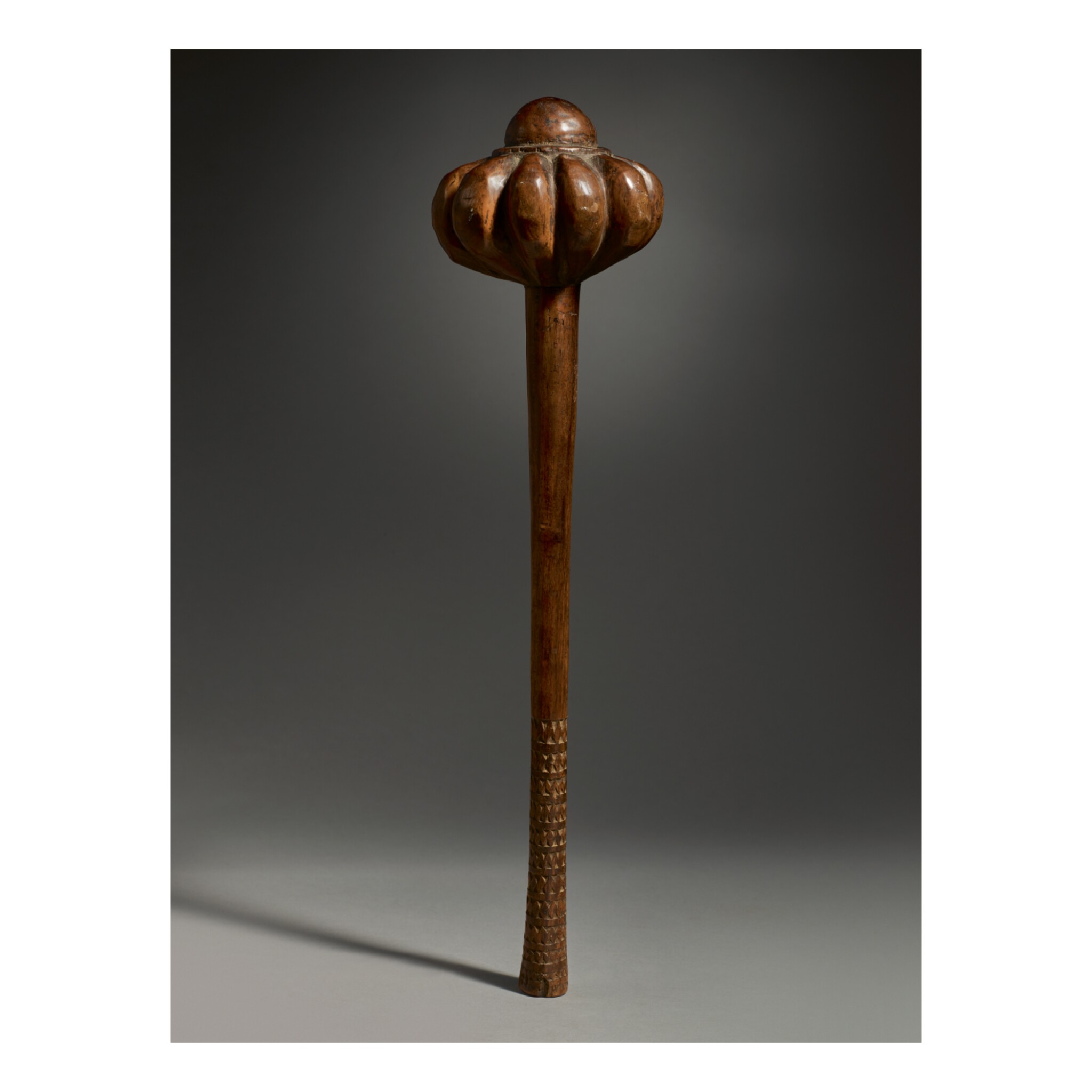 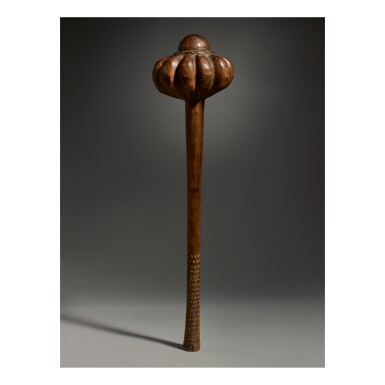 The i ula is the quintessential Fijian throwing club. Fergus Clunie notes that "one to three throwing clubs were worn in the warrior's waistband, often at the back, being thrust through his girdle like a brace of pistols, of which they were roughly the Fijian equivalent; being essentially a close range projectile weapon carried in addition to a heavier weapon, ready to hand as the situation demanded." (Clunie, Fijian Weapons and Warfare, Suva, 1977, p. 60).