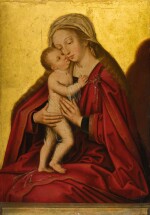 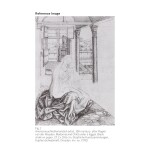 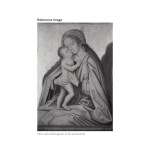 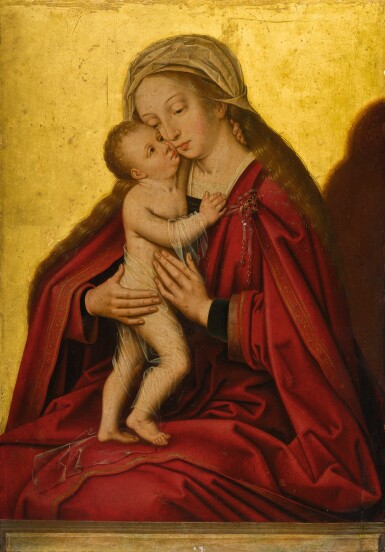 SCHOOL OF BRUGES, FIRST HALF OF THE 16TH CENTURY | The Virgin and Child | 布魯日畫派，十六世紀上半葉 |《聖母與聖嬰》

SCHOOL OF BRUGES, FIRST HALF OF THE 16TH CENTURY | The Virgin and Child | 布魯日畫派，十六世紀上半葉 |《聖母與聖嬰》

SCHOOL OF BRUGES, FIRST HALF OF THE 16TH CENTURY

The Virgin and Child

The panel is flat and gently supported on the reverse by a single wooden cross support. There is a very short vertical split I. The far lower right corner, with some retouching on its surface.

The painting itself is in a near perfect state of preservation, the finest and most delicate details, such as the transparent veil covering the Christ child, having survived with seemingly no wear or damage. The gold background is original, the artist having painted a few errant strands of hair over the top of it.

Inspection under UV reveals only a tiny number of spot retouchings, and some restored damage, probably caused by frame abrasion, at the very top.

Sold with a later gilt frame

By family tradition, said to have been acquired by the present owner’s grandfather from Felix Boix Merino (1858–1932);

The design of this charming and extremely popular composition probably goes back to a lost fifteenth-century original by the great Netherlandish painter Rogier van der Weyden (1400–1464) in which the Virgin and Child sit at full-length in an elegant loggia. Its appearance is recorded by early copies from the fifteenth century, most notably a chalk drawing in Dresden once ascribed to Rogier himself (fig. 1), and in painted form in the Epitaph of Gräfin Johanna von Horne formerly in the Kaiser-Friedrich Museum in Berlin.1 The design was picked up by Rogier's followers in the southern Netherlands in Brussels and elsewhere, but was especially popular in Bruges. By far the most numerous and popular examples of this last group were the variants at half-length developed there in the early sixteenth century in the workshops of Adriaen Isenbrandt and Ambrosius Benson (1495–1550), in which the Virgin is typically clothed in red and the figures set against a dark neutral background. Many of these, such as the present panel, were painted in reverse of Van der Weyden's original design.2

The present painting is a particularly fine example of the composition and is in an extraordinary state of preservation. In its detailed and finished style it recalls that of Isenbrandt's presumed master, the great Gerard David (1460–1523). It differs from most other versions in its smaller dimensions and gold background, which suggest that it was intended as an intimate and precious object for personal veneration.3 Its evidently high quality and its history suggest that it may originally have been intended for a Spanish patron in the Netherlands or else for export to Spain, with which Bruges maintained particularly close trading links in the first half of the sixteenth century. Although of larger dimensions, another such picture of similarly high quality, for example, which Friedländer attributed to Isenbrandt himself, is today in the Provincial Museum in Zaragoza.4 The latter is signed with the monogram GB, probably that of Guillaume Benson (1521/2–1574), the eldest son of Ambrosius Benson.5 Property from a Spanish Private Collection | 西班牙私人收藏
SCHOOL OF BRUGES, FIRST HALF OF THE 16TH CENTURY | The Virgin and Child | 布魯日畫派，十六世紀上半葉 |《聖母與聖嬰》
Lot Closed
Lot 2