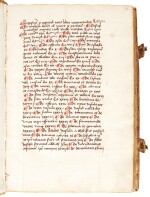 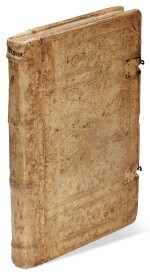 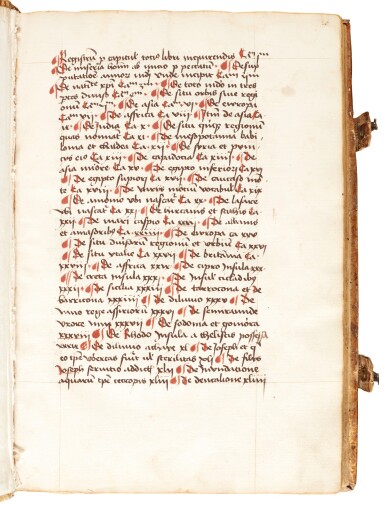 FIRST EDITION of Orosius's history of the world to the year 417 AD, based on Justin, Eusebius and Jerome. Orosius, a Christian apologist and student of St Augustine, sought to demonstrate that the troubles of his time were not caused by the advent of Christianity. The influence of the Historiae can be seen in the fact that Dante cited Orosius as one of four classical prose authors, the others being Livy, Pliny and Frontinus, whose style should be imitated by the aspiring poet.