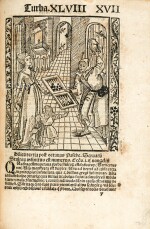 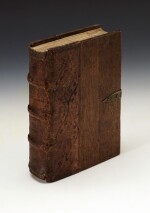 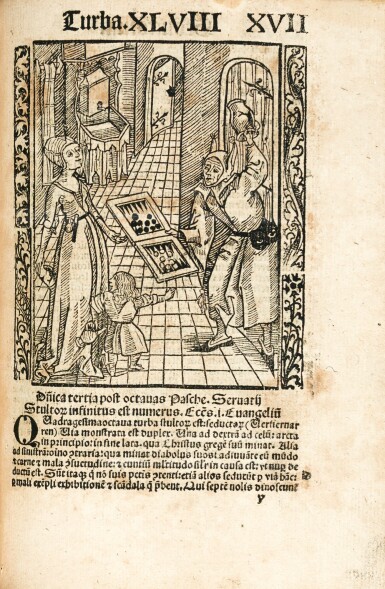 A collection of sermons given in Strassburg in 1501-1502, written as a commentary on Sebastian Brant's Ship of Fools, and printed using the same woodblocks. It is generally assumed that the designs for the woodblocks were drawn up by Albrecht Dürer, who met and worked with Brant during his time in Basel in the early 1490s.