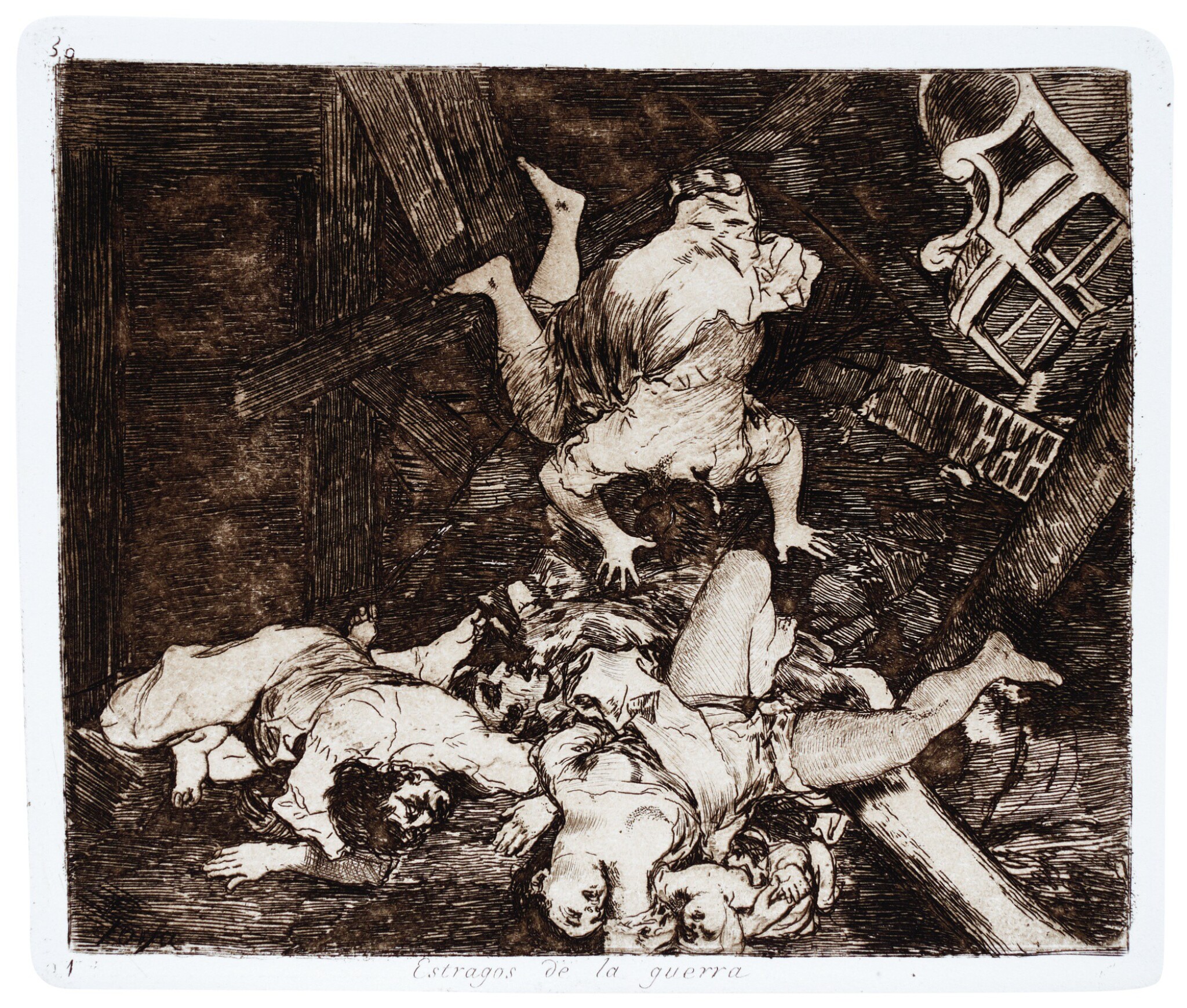 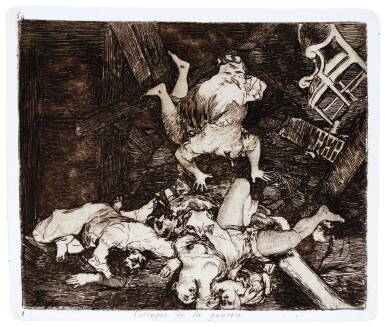 Goya's great series of engravings depicting the horrors of the guerilla war against Napoleon in Spain were created between 1810 and 1820 but first published in 1853. With their stark power these wonderful images represent the apogee of Goya's achievement in the field of engraving.