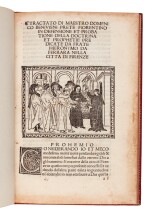 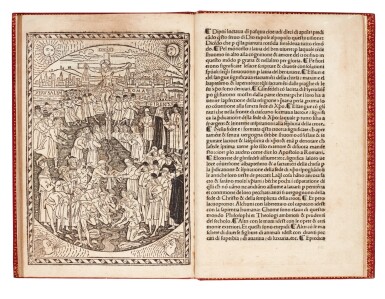 Benivieni, lecturer in logic at the Florentine Studio before becoming a Dominican, was one of Savonarola's followers (piagnoni). He was a staunch defender of Savonarola, along with Gianfrancesco Pico della Mirandola, and this is one of three works he wrote in 1496-1497 in defence of the friar, attempting to demonstrate that Savonarola's preaching was not contrary to Church doctrine and that his prophetic teachings were true.