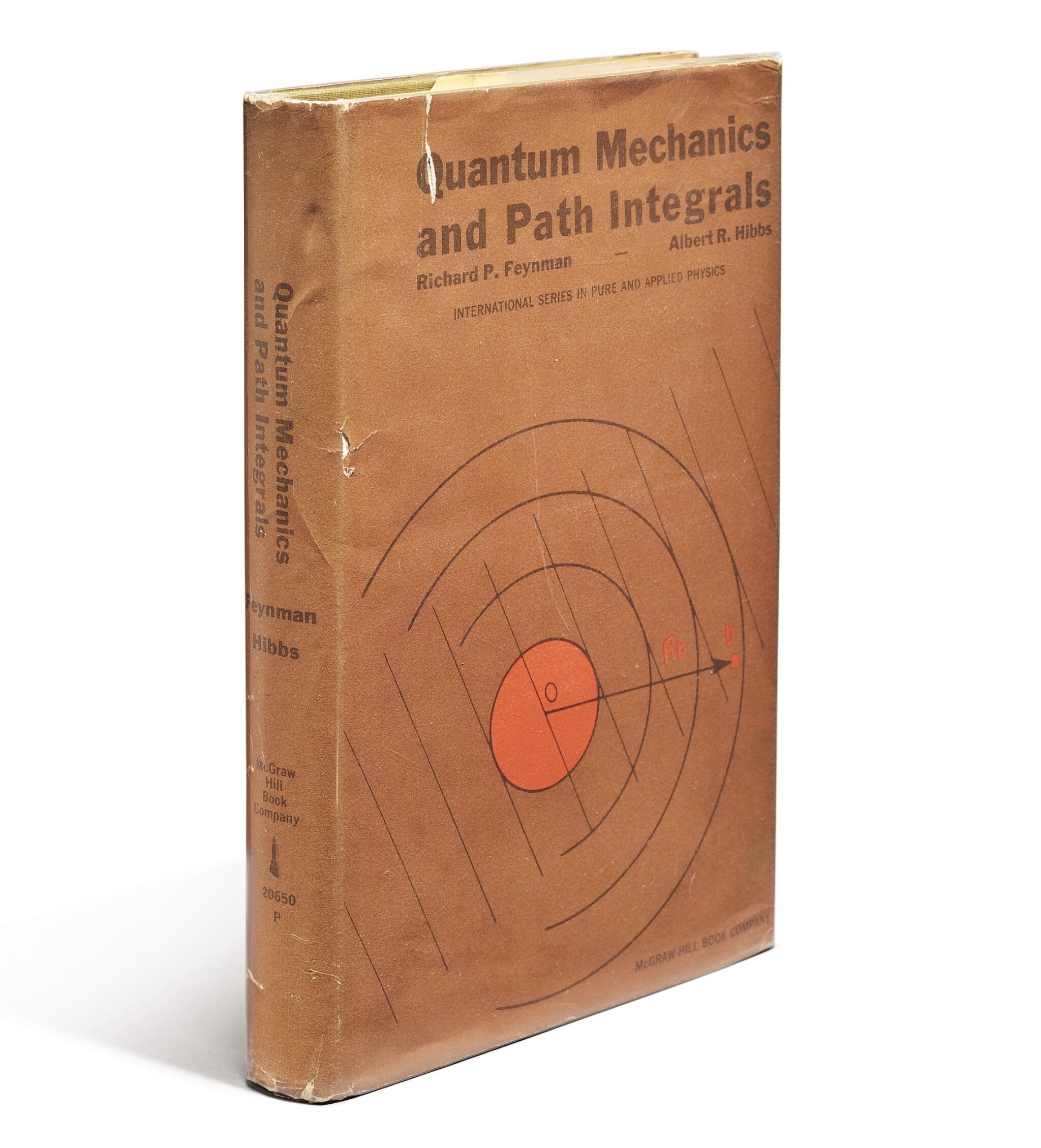 The textbook published by Feynman and his former graduate student and dear friend Al Hibbs, based on Feynman's teaching of graduate-level quantum mechanics courses at Caltech. Feynman developed his unconventional path-integral formulation of quantum mechanics while still a graduate student himself, and often used the method while teaching graduate courses in quantum mechanics at Caltech. McGraw Hill publishing company had approached Feynman about publishing a textbook on the subject, but Feynman, who hated the process of publishing his work, declined to do so. It was only at the urging of Hibbs that Feynman changed his mind, and only because Hibbs promised to handle all of the burdensome details. Hibbs was a noted mathematician who was known the world over as "The Voice of JPL," the Jet Propulsion Laboratory in Pasadena, CA. Hibbs transcribed and edited Feynman's lectures in quantum electrodynamics, and in 1967, was chosen to be an astronaut on the cancelled Apollo 25 lunar mission.

ONLY ONE SIGNED COPY OF THIS BOOK HAS EVER SOLD AT AUCTION. This copy, which was lacking the dust-jacket, sold for $68,750 (lot 109, as part of the sale of the Nobel Prize and Papers of Richard Feynman, November, 2018).