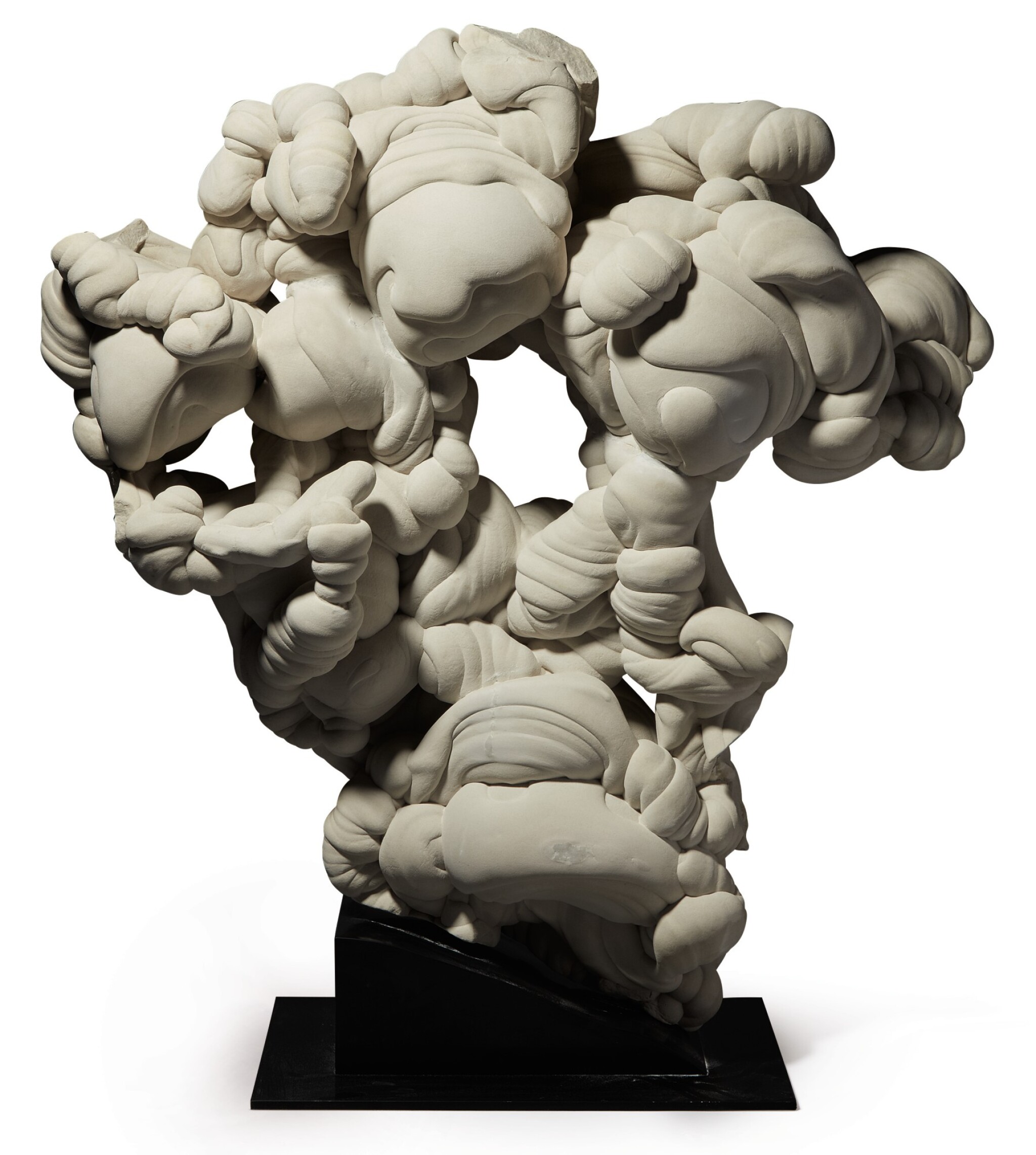 A superb example of the fantastical, dreamlike forms taken on by these mysterious natural sculptures.

Please note, the Oligocene was 30 million years ago, and not 300 years ago as stated in the printed catalogue