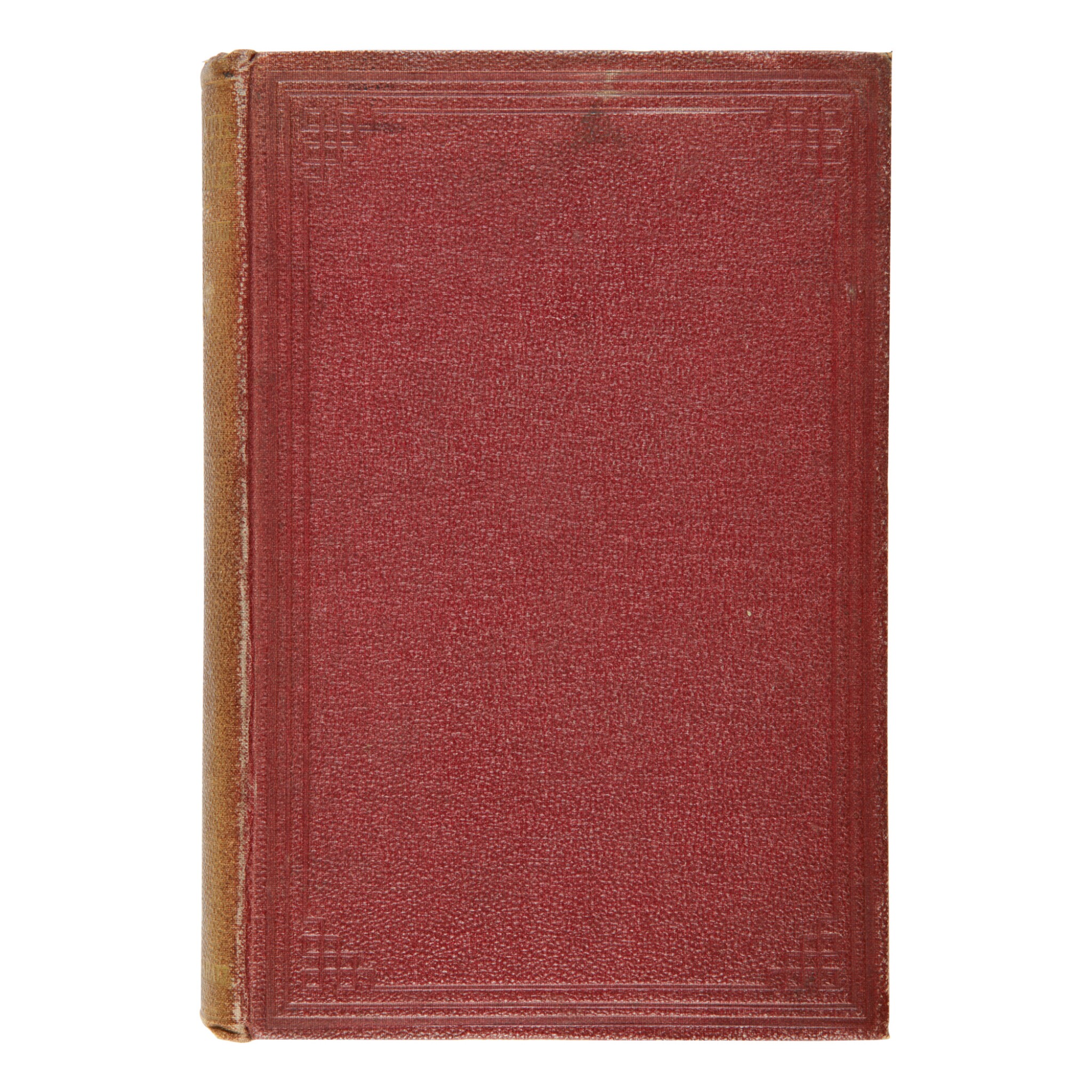 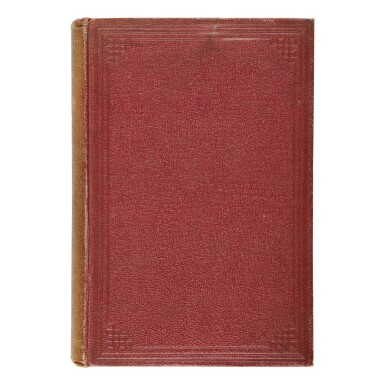 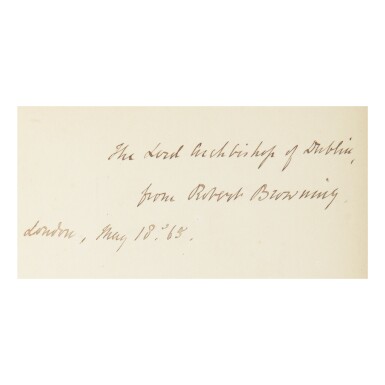 Richard Chenevix Trench, Lord Archbishop of Dublin from 1864 to 1884, was a poet in his own right, publishing The Story of Justin Martyr and Other Poems (1835), Sabbation, Honor Neale, and other Poems (1838), and Poems from Eastern Sources (1842). These volumes were well received, and by the mid-1840s, Trench was viewed as the most gifted of Wordsworth's disciples. Trench's tone, however, was warmer than Wordsworth's, and his ecclesiastical sympathies more pronounced, perhaps linking him stylistically with his friends Alfred Lord Tennyson, John Keble and Richard Monckton Milnes—all of whom were members, or Apostles, of the Cambridge Conversazione Society, a group which Browning skirted, but never became a formal member of. Trench's legacy is perhaps most enduring as a philologist. It was his paper, "On some Deficiencies in our English Dictionaries," delivered in 1857, which gave rise to the Oxford English Dictionary. One of the three founders of the OED, he articulated his visions as "an entirely new Dictionary; no patch upon old garments, but a new garment throughout."

An important presentation copy, which happens to contains some of Browning's best late lyrics, to include “Prospice,” “Rabbi Ben Ezra,” and “Abt Vogler.”