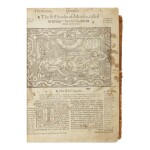 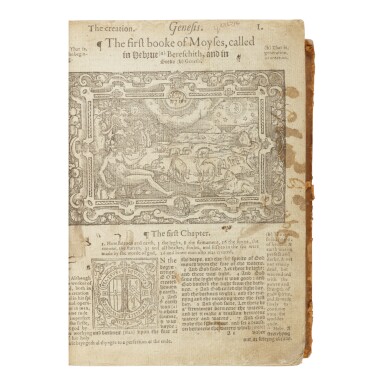 Second edition of the Bishops' Version, and the first in quarto format.

Condition as described in catalogue entry. Sold with all fault, not subject to return.