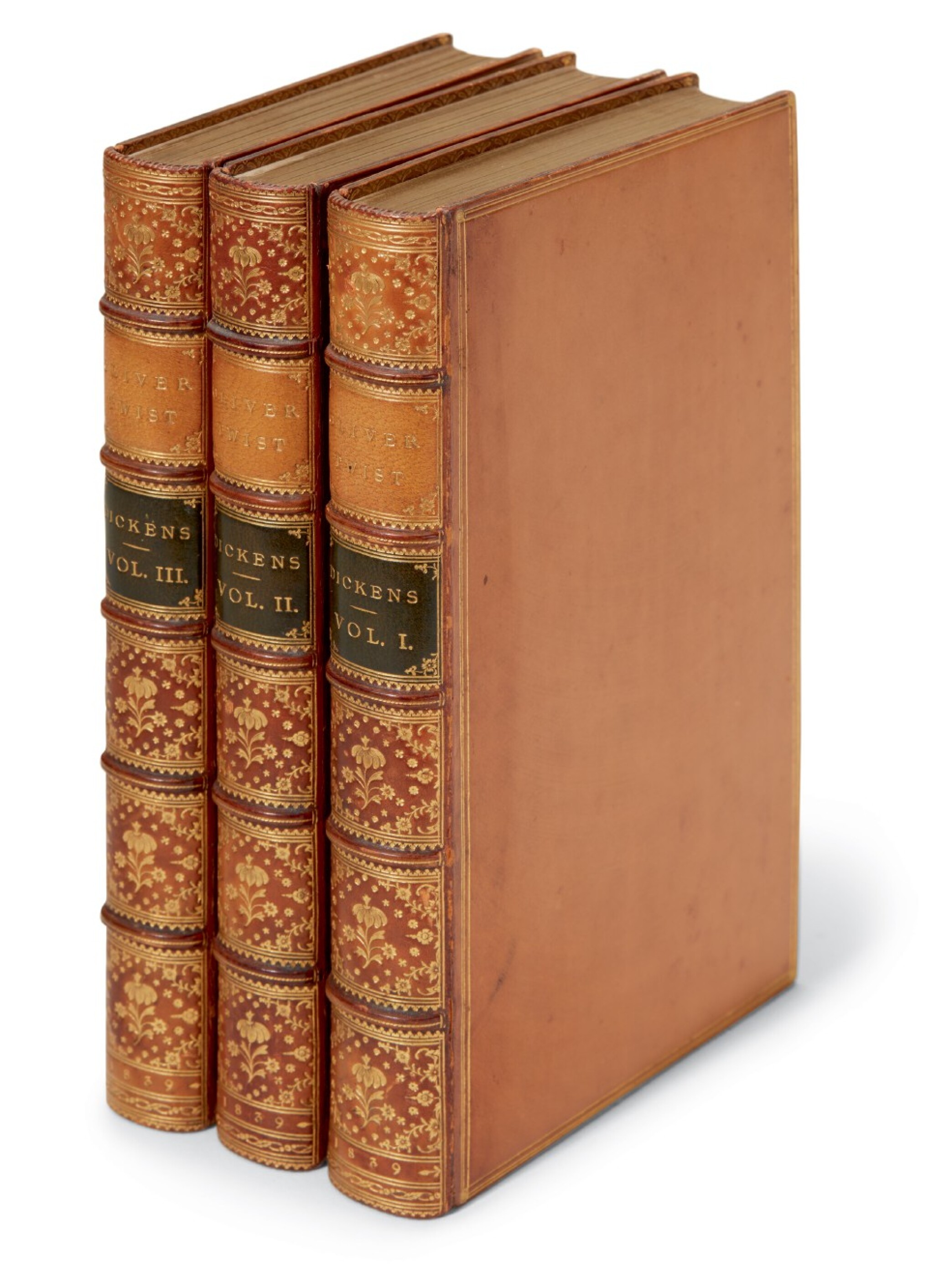 A clean and attractive set of the "new edition", which Smith notes as "very rare". Smith suggests that this "new edition" comprises "a reimpression or reissue of the sheets of the second edition" and that it was published in early October 1839.