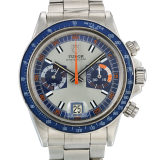 Interested in selling a work by Tudor?
Request an Estimate

Lots by Tudor at Sotheby's 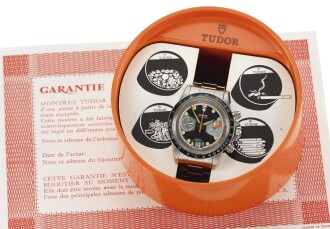 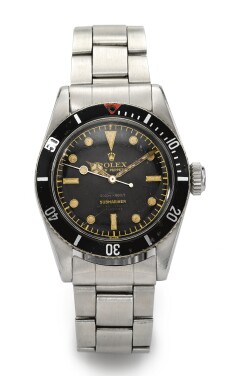 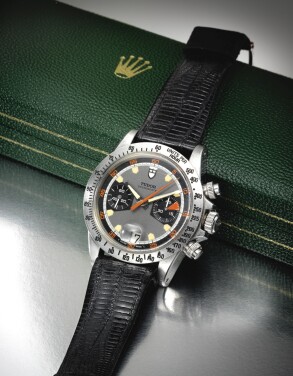 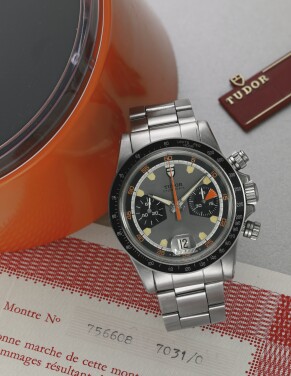 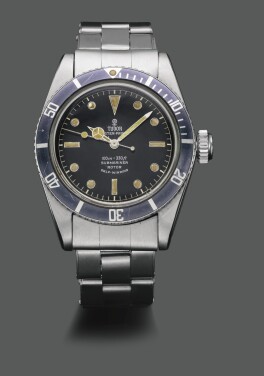 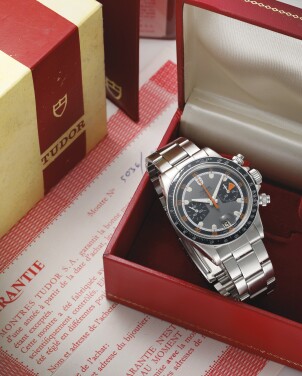 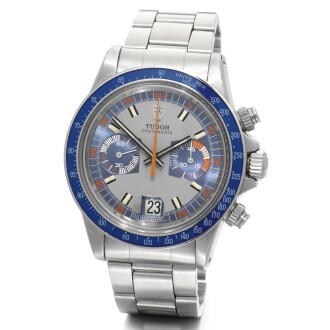 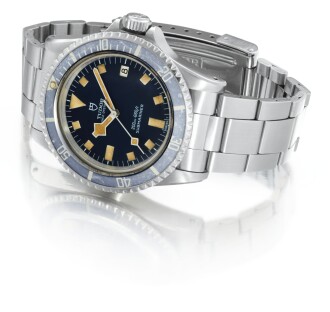 Rolex founder Hans Wilsdorf established Tudor in 1946 with a desire to produce watches of Rolex’s caliber at a more accessible price. The only reason for the difference in price was that, where Rolex developed its own movements, Tudor watches used third-party movements — all other aspects of the manufacturing would be the same. But more than just being Rolex’s affordable little brother, Tudor became a revered brand in its own right. The brand’s military and sporting timepieces combine everyday utility with Rolex’s refined looks.

The brand’s first breakthrough came in 1952 with the Oyster Prince — Tudor’s first model to employ two of Rolex’s signature technologies, the waterproof Oyster case and self-winding rotor. Several Oyster Princes accompanied a British Navy expedition to Greenland, beginning a rich history of Tudor timepieces in the military. The brand’s first diving watch, the Oyster Prince Submariner, was developed in partnership with the French Navy and remained the Marine Nationale’s standard-issue timepiece through the 1980’s. Beginning in the 1960’s, a variation was produced for the US Navy as well.

While Tudor is best known for its performance-minded tool watches, the brand experimented with a few small-production pieces, such as The Advisor alarm watch and The Oysterthin, that are now highly sought-after collectibles. After going quiet for several years, the brand relaunched in 2009 and achieved tremendous success with the introduction of in-house movements and models such as the vintage-inspired Black Bay.