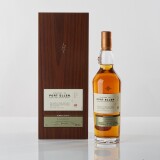 Interested in selling a work by Port Ellen?
Start Selling

Lots by Port Ellen at Sotheby's 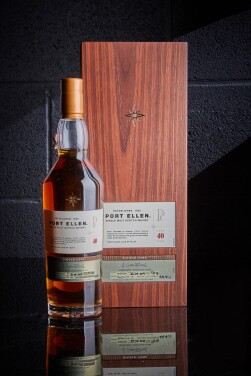 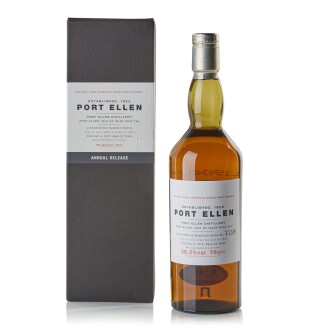 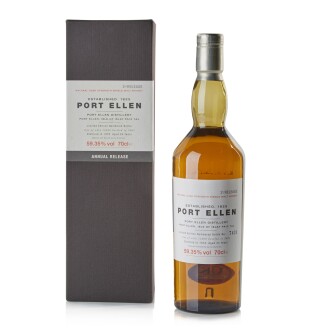 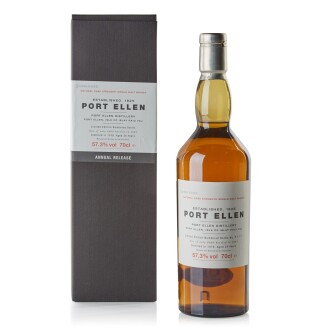 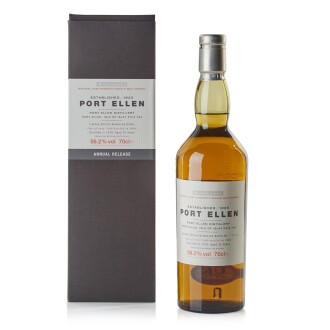 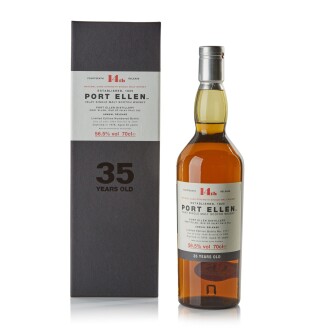 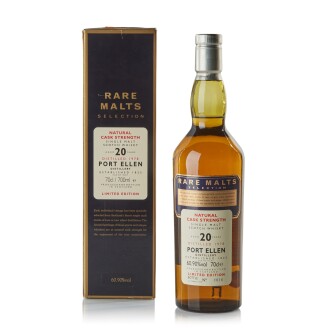 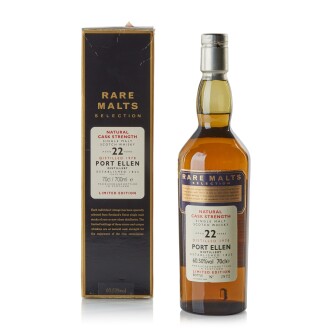 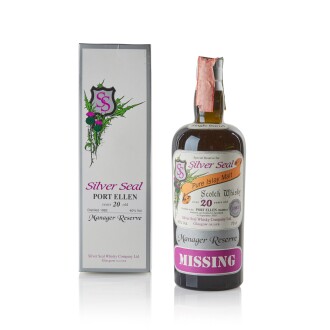 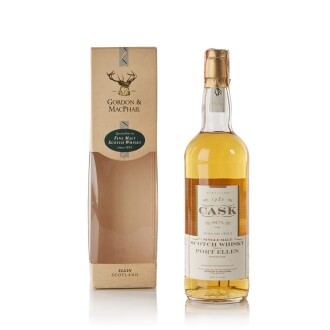 Lots by Port Ellen at Sotheby's

Built by Andrew Kerr Mackay before changing hands into Ramsay family ownership, Port Ellen bottlings are amongst the most sought after of all Scotland’s closed distilleries. Whilst in production, Port Ellen was largely used for blending rather than single malt releases like many other Isaly malts. Now, however, this distillery’s produce is in limited supply, and almost always found not only as a single malt but bottled as a single cask expression. Famously pioneering the use of Aeneas Coffey’s Spirit Safe, Port Ellen capitalised on its costal position to become a gateway for barley shipments from the mainland to the Islay. After being bought by John Dewar and John Buchanan before subsequently being absorbed by DCL, Port Ellen’s malting facilities were expanded to be able to accommodate the malting needs of other Islay distilleries throughout the 70s. Even after the distillery’s closure in 1983 the malting facilities continue to be used a source of peated malt for many other distilleries in Islay and further afield. The success of Port Ellen bottles on the secondary market in recent years has been staggering with its Annual Releases becoming a must-own for every collector. 2017 marked the beginning of a new era for Port Ellen as Diageo announced they would cease further Annual Releases, but that they planned to revive the distillery back to its former glory, with production due to recommence in the near future.