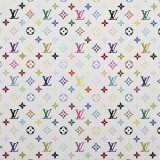 Lots by Louis Vuitton at Sotheby's 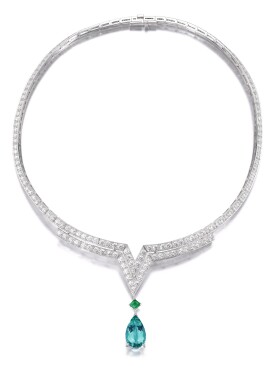 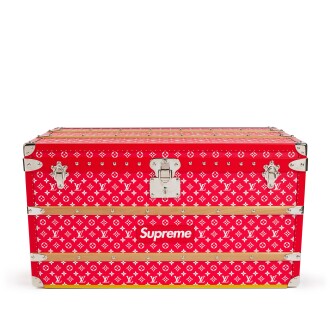 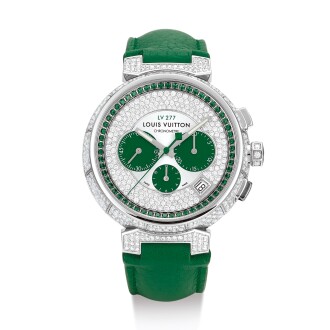 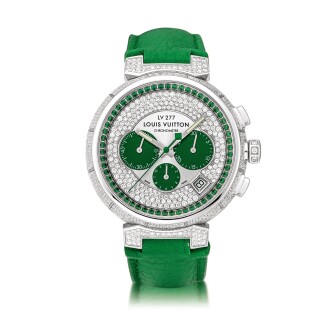 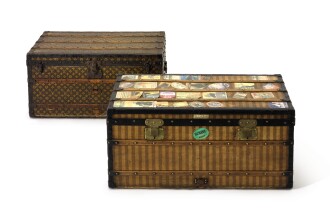 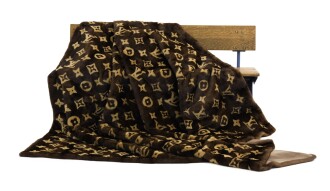 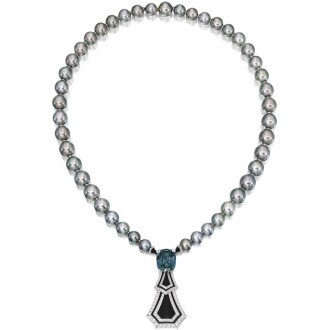 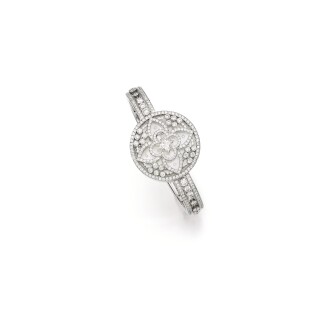 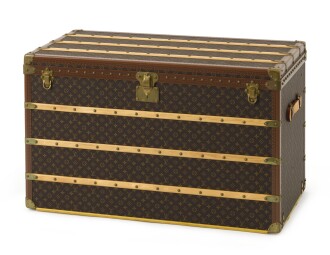 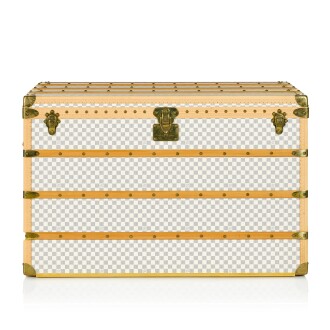 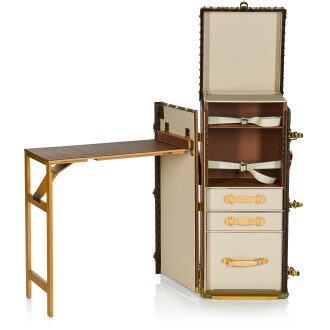 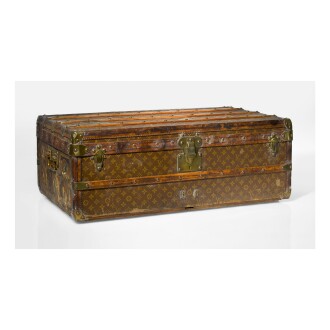 Louis Vuitton began his journey to found what would become a global luxury fashion brand over 150 years ago, aged 13. After leaving his home in the French countryside — his father was a farmer, and his mother a miller — and apprenticing himself to a box-maker in Paris, his work was soon recognised as some of the finest around. He was appointed the personal box-maker and packer to the Empress of France, Eugenie de Montijo, the wife of Napoleon Bonaparte. With this appointment came considerable prestige and the attention of the wealthiest and most influential people in France.

His fortunes continued to rise, and he was soon able to open his own workshop. His innovations, which included rectangular, stackable bags and the use of hard-wearing canvas instead of leather, saw his products become extremely sought after in an era when tourism, particularly by train, was becoming more and more popular.

By 1914, Louis Vuitton the brand had established itself on Paris’ Champs-Élysées as the largest travel-goods store in the world, and was frequented by a host of celebrated names, including Coco Chanel. Further innovations followed, its product line widened from cases to purses, wallets and bags, making use of a new, more supple canvas. It appointed its first Creative Director — Marc Jacobs — in 1997, who developed men and women’s ready-to-wear fashion lines. Today Louis Vuitton is among the world’s most highly valued fashion brands, and its signature logo is universally recognised.