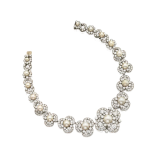 established 1736
Interested in selling a work by Hennell?
Start Selling

Lots by Hennell at Sotheby's 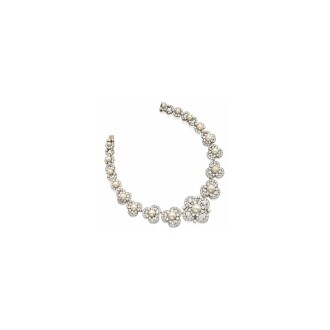 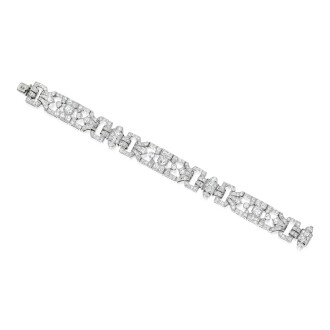 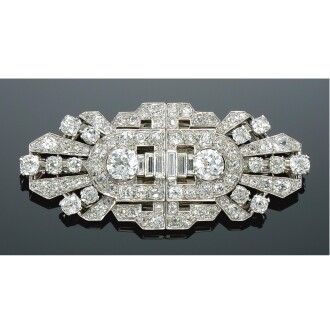 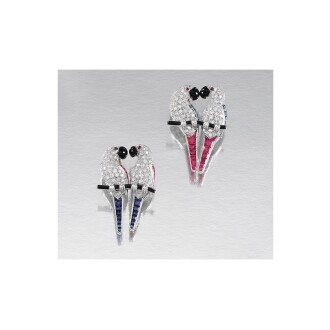 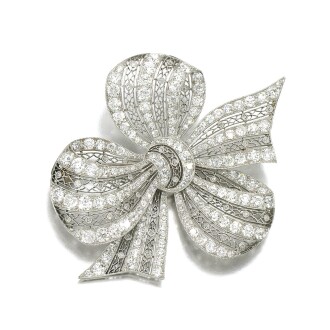 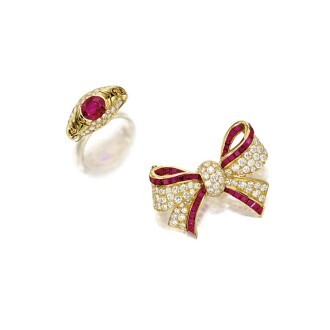 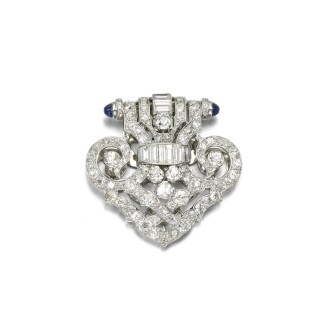 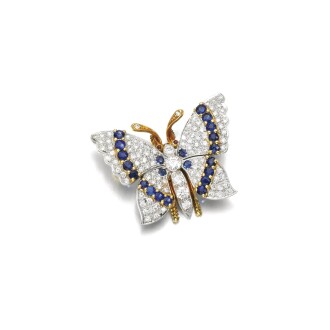 One usually associates Hennell with silver which is understandable considering it was founded by silversmith David Hennell in 1736, and it remained a family run business until it was sold in 1887. They were one of London’s foremost silversmiths, supplying Royalty such as Queen Victoria as well as other renowned names such as George V. Admiral Lord Nelson who commissioned a silver tea service in 1799 to use on board HMS Victory, this teapot was sold at Sotheby’s in 2014.

They started producing jewellery in the late 18th century and became a prominent pearl dealer with links to India and the British Raj, but perhaps some of their most well-known work was produced during the 1920s and 30s, under the designer Charles Bruno. He produced fashionable Art Deco designs, the style and quality rivalling the dominance of the French jewellery houses. An examination of their archive shows wonderfully comprehensive sketches, detailing the metal weight and quantity of stones needed, plus client names and dates, all with a breakdown of costs for each piece. It is quite rare for these jewels to appear at auction which always means there can often be much competition for them when they do.