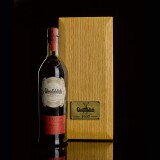 Interested in selling a work by Glenfiddich?
Request an Estimate

Lots by Glenfiddich at Sotheby's 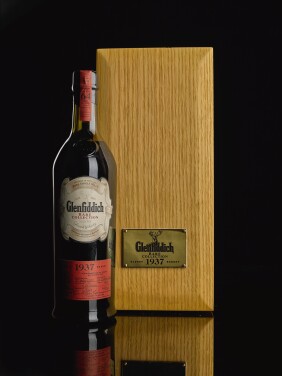 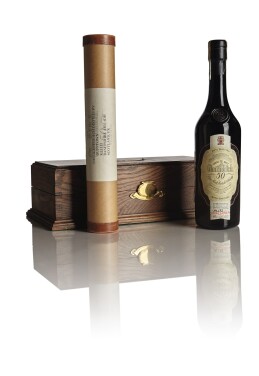 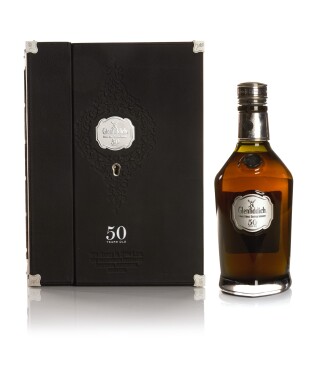 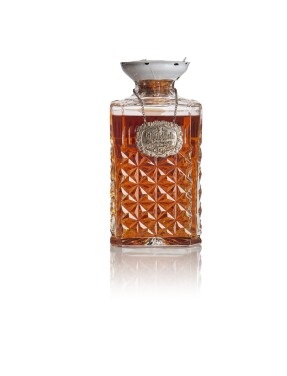 The flagship distillery of the William Grant portfolio, Glenfiddich is often cited as the bestselling Single Malt in the world. Working on wooden washbacks and with gas-fuelled direct-fired stills, Glenfiddich’s character is surprisingly light and floral displaying typical Speyside esters and orchard fruits. Glenfiddich is renowned for marrying its malts, either in a Solera system or in large wooden Tuns, giving this whisky its exceptional balance.

William Grant, Glenfiddich’s founder, was born in Dufftown, Banffshire in 1839 and educated at the nearby Mortlach school. Following in his father’s footsteps as a cobbler, Grant soon found his passion elsewhere and was attracted away from shoemaking to begin a job at Crachie Limeworks before eventually chasing his dream to begin his own distillery. In 1886, Grant bought the equipment from Cardhu Distillery (known then as Cardow) for only £119 19s 10d and set to work on building Glenfiddich. With the help of his 6 sons, work was completed in late 1887 and the first distillate was produced on Christmas Day. Glenfiddich proved such a success that 5 years later the Grant family built Balvenie distillery on a neighbouring plot of land. William Grant died in 1923 at the age of 83 and was buried in the graveyard at Mortlach Church. The distilleries were handed over to his sons and remain in the Grant Family, which is now one of the biggest producers of whisky in Scotland.