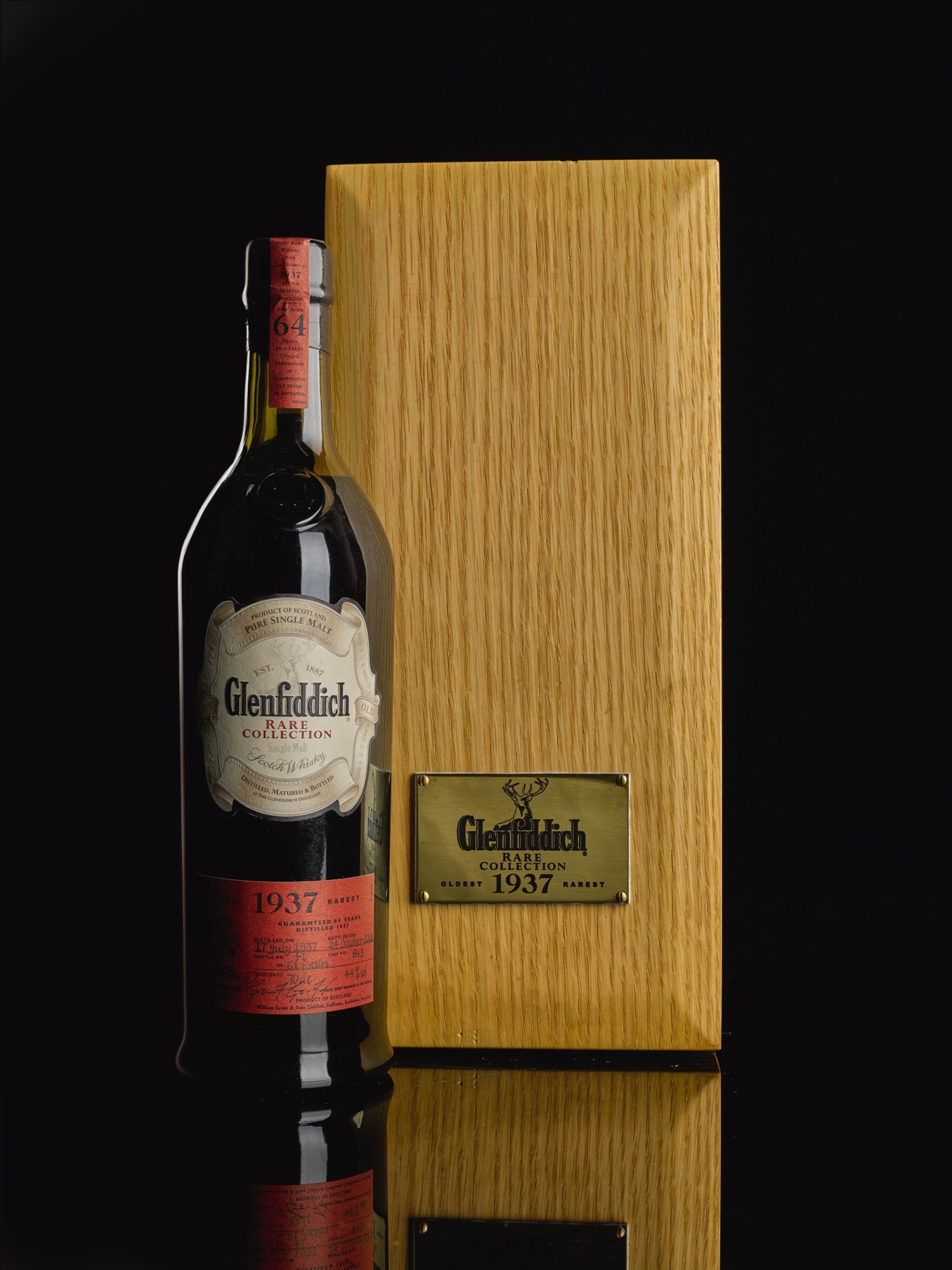 In the same year that King George VI was crowned, barrel 834 was

Glenfiddich expression when released in 2016. With only 61 bottles