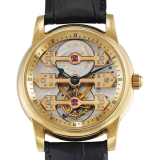 Interested in selling a work by Girard-Perregaux?
Start Selling

Lots by Girard-Perregaux at Sotheby's 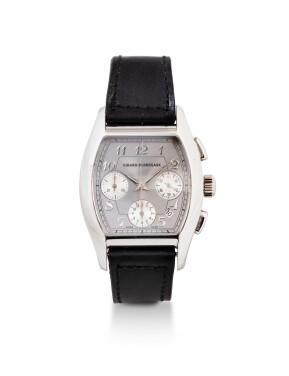 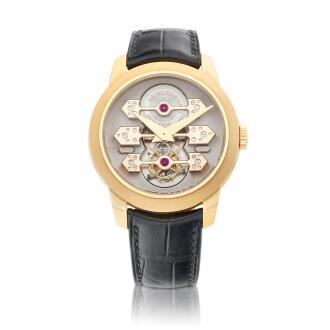 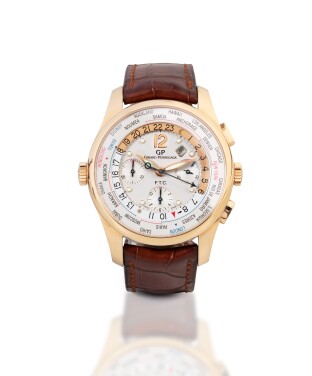 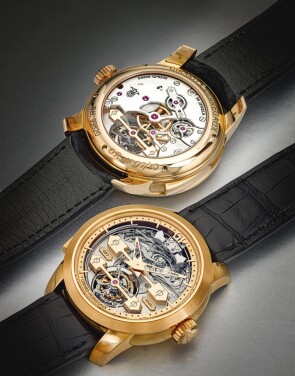 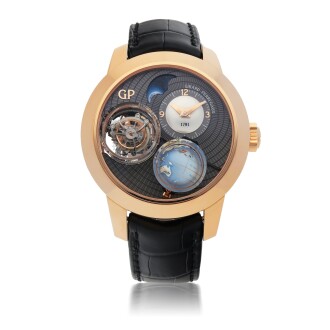 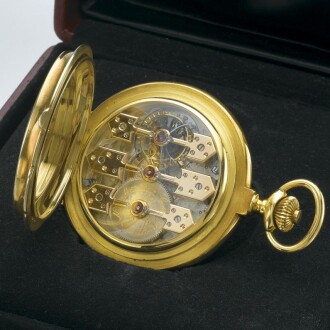 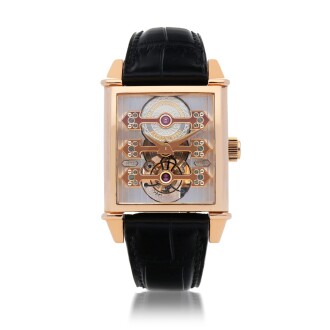 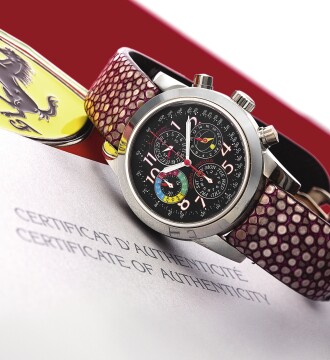 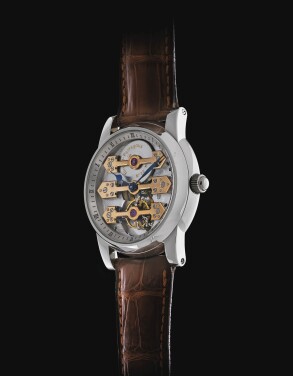 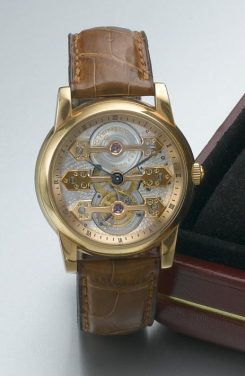 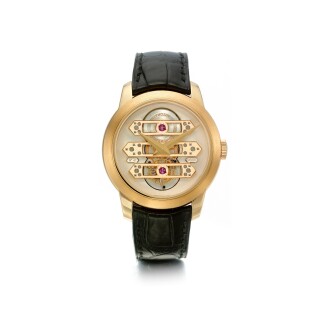 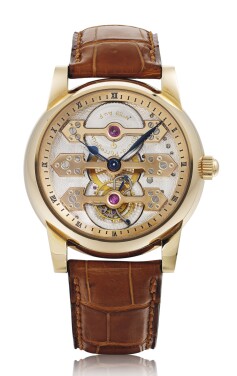 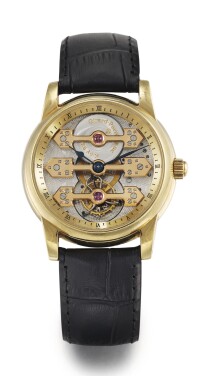 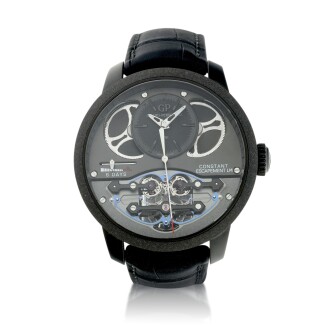 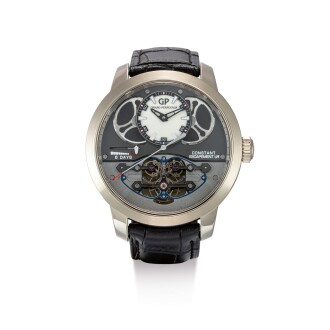 Lots by Girard-Perregaux at Sotheby's

Girard-Perregaux is a watchmaker’s watchmaker: a brand that is widely respected for its impeccable craftsmanship. Founded in Geneva in 1791, Girard-Perregaux’s manufacture housed all of the watchmaking trades, from guilloché enamellers to movement engineers, under one roof — an uncommon practice at the time. Employing all of the various craftsmen allowed Girard-Perregaux to perfect every element of the watchmaking process, and yield timepieces of superlative quality. Even in those early days, the brand attracted clientele from Europe’s royal courts including the soon-to-be-coronated Queen Victoria and won awards for its mastery of chronometry.

In 1856, the brand moved to La Chaux-de-Fonds and established the Girard-Perregaux name. The brand continued to enjoy honors for its technical prowess, which in 1880 led the German Navy to order 2,000 wristwatches to supply their officers — the first major sale of its kind, at a time when pocket-watches still prevailed. Decades later, in 1966, the brand made history again with its Gyromatic High Frequency movement, a world first that allowed for unprecedented accuracy and performance. Despite its reputation for mechanical watches, Girard-Perregaux was one of the first Swiss brands to adopt quartz technology. Girard-Perregaux’s first quartz movement, introduced in 1970, remains the industry standard to this day.

Some of the brand’s most celebrated models include the Art Deco-inflected Vintage 1945, the Three Bridge Tourbillon, inspired by an archival pocket-watch from 1867, and the Constant Escapement L.M., which features a revolutionary silicon blade thinner than a human hair. The sporty Laureato is an enduring classic, referencing the design cues of the 1970’s with an octagonal bezel and satin-brushed bracelet strap.