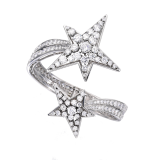 established 1910
Interested in selling a work by Chanel?
Request an Estimate

Lots by Chanel at Sotheby's 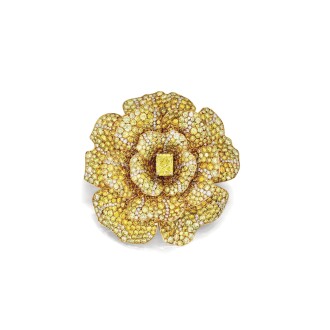 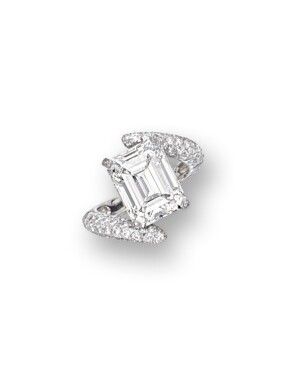 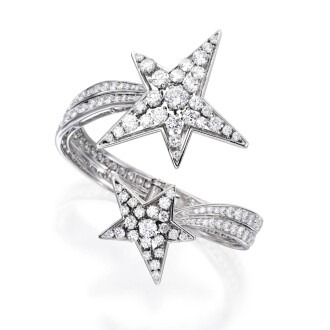 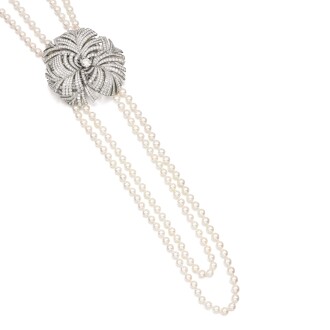 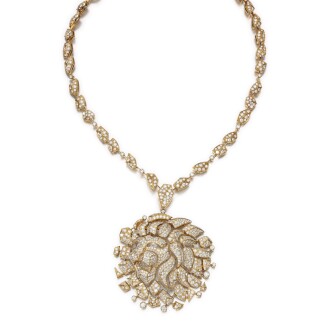 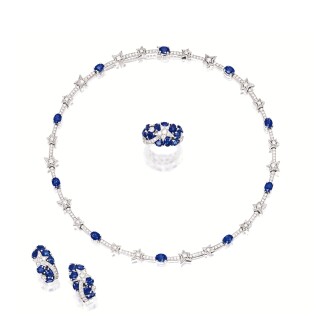 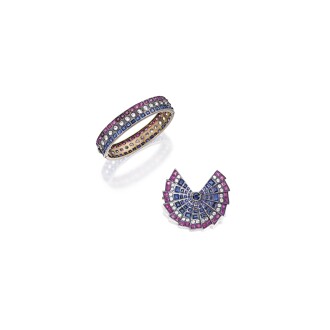 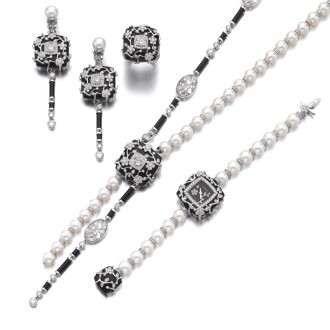 Chanel’s history begins with another well-renowned jeweler, Verdura, who was working as a textile designer for the company when Coco Chanel asked him to redesign her personal jewellery collection. Their best known design was probably the Maltese cross cuff which was conceived around 1930 and still in production today. The inspiration was the star of the Knights of Malta and was set with various coloured gemstones surrounded by white enamel.

In 1932 Coco Chanel launched the ‘Bijoux de Diamants’ collection, using diamonds set in platinum, inspired primarily by celestial motifs. This was her first and only foray into Fine Jewellery (she closed her shop for the duration of the war, only reopening in 1954), but would serve as the touchstone for the brand when they relaunched the Fine Jewellery division in 1993, and in 2012 they launched The 1932 Collection – referencing many of the original pieces.

Coco Chanel’s attitude to jewellery can perhaps be summed up in one famous statement: ‘A woman should mix fake and real’ and it was clear she practised what she preached, layering ropes of faux-pearls alongside precious gems. Today the brand still honours this statement, producing a playful mix of costume and Fine Jewellery, focussing on motifs that one instantly associates with Chanel – pearls, flowers, stars and ribbons.