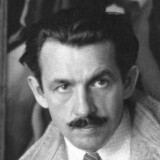 Born 1889. Died 1975.
Interested in selling a work by Thomas Hart Benton?
Get an Estimate 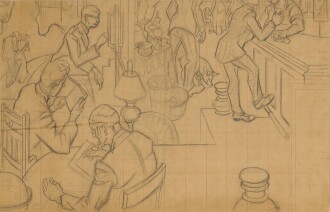 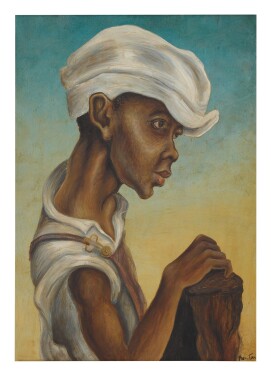 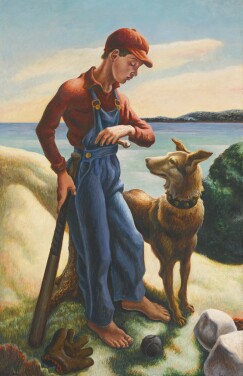 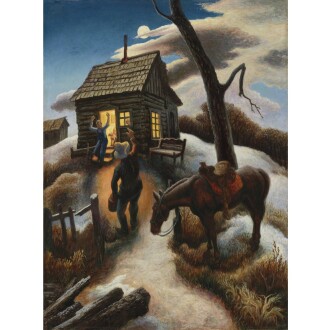 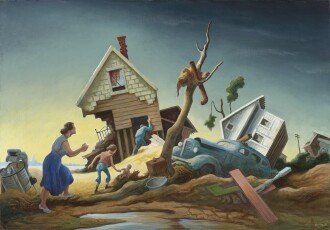 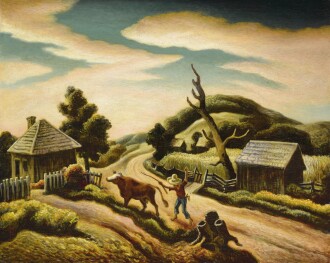 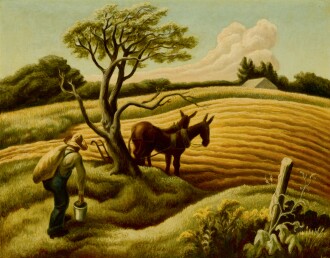 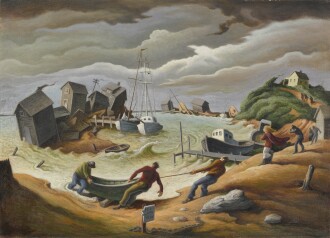 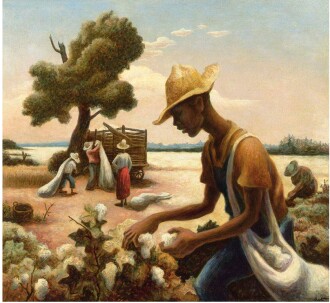 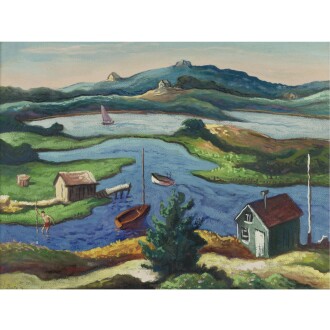 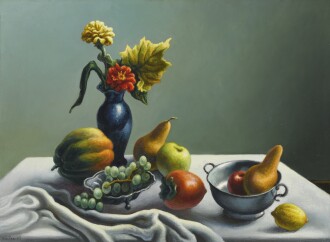 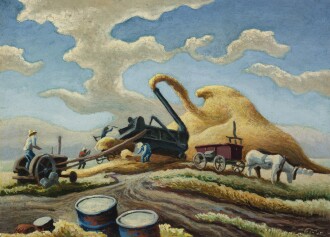 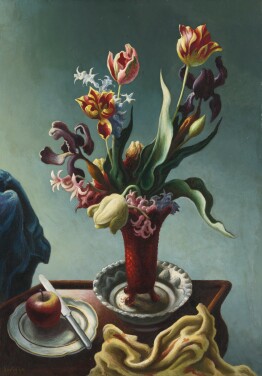 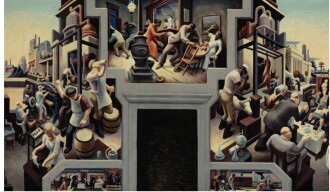 American muralist and painter Thomas Hart Benton was an influential Regionalist painter who avidly rejected abstraction and Modernism, and was eventually championed by populist right wing politics. The works for which he is best known focus on rural life in America, and the industrial laborer, who was depicted as the cultural backbone of the country and of Regionalism. Although Benton experimented with Modernist techniques and modes, his style became increasingly narrative and realist as he continually abandoned these tactics. The Regionalist movement and Benton’s career garnered its greatest popularity during the Great Depression, as it projected a reassuring image of America’s heartland which viewers were drawn to as a means to cope during the national crisis.

Born in 1889 in Neosho, Missouri, Benton studied at the Art Institute of Chicago for two years before moving to France to enroll at the Académie Julian. While in Paris, he met muralist Diego Rivera who greatly influenced his early career. He worked briefly for the US Army in Virginia during the First World War, after which he became ardently antimodernist. During the early decades of his career he was politically left-leaning, but eventually alienated the artists with whom he had worked in Paris for his increasing attention to a growing American nationalism. His works often depicted the small farmer or members of the working class who felt abandoned following the Industrial Revolution; some of his works included members of the KKK in their full regalia, which garnered considerable criticism but have nonetheless been left to stand in public spaces. He ultimately returned to his native Missouri where he painted some of the major works of his career, including A Social History of Missouri (1936) and Persephone (1939). Although Abstract Expressionism would eventually outshine Regionalism, Benton remained a beloved artist to many who came after him. His students in New York and Kansas City admired him greatly, including Jackson Pollock and filmmaker Dennis Hopper.

Benton’s murals populate the public spaces of Kansas and Missouri, and his home and studio have been preserved as a historic site and museum in honor of his life and work. His works can be found in major museums including the Art Institute of Chicago, the Museum of Modern Art, New York, and the National Gallery of Art in Washington, DC.