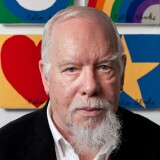 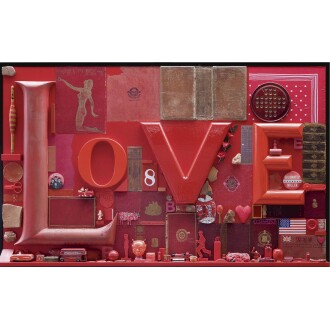 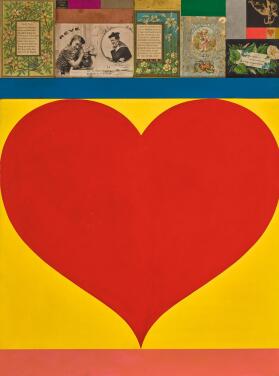 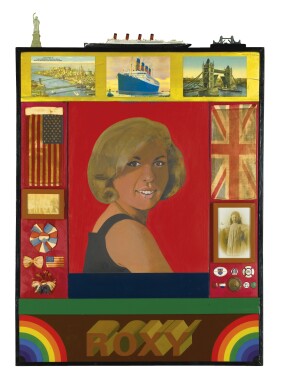 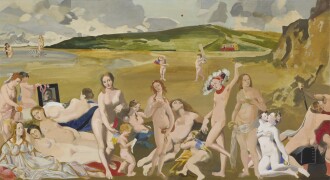 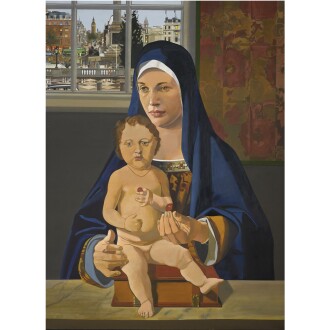 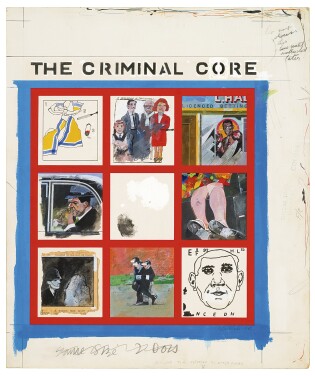 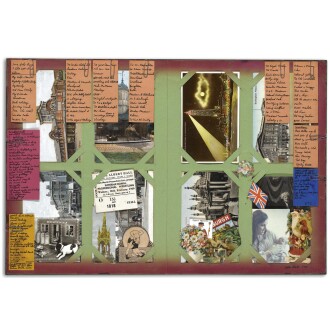 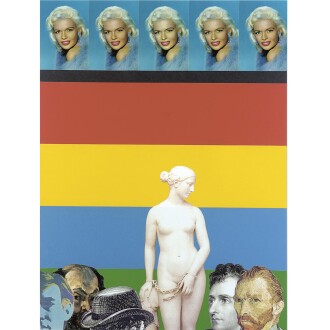 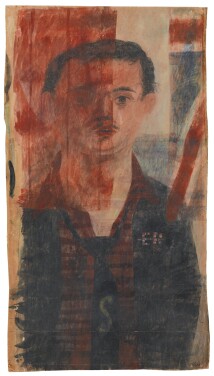 Often dubbed the “Godfather of British Pop Art,” Sir Peter Blake is best known for co-creating what is arguably the most iconic album cover in the history of popular music: The Beatles’ Sgt. Pepper's Lonely Hearts Club Band.

Peter Thomas Blake was born in Dartford, Kent on 25 June, 1932. He attended the Gravesend Technical College and the Royal College of Art. Blake’s proto-pop pieces – which jauntily juxtapose images from magazine ads, music posters, wrestling bills, matchboxes and the work of other artists – were included in several watershed group exhibitions at the Institute of Contemporary Arts during the late 1950s. In 1961, he participated in the legendary Young Contemporaries exhibition alongside David Hockney and R.B. Kitaj, and the following year he was featured in Ken Russell’s film Pop Goes the Easel, which was broadcast on BBC. In 1967, he collaborated with Paul McCartney and Jann Haworth on the album art for Sgt. Pepper, about which Blake recalled, “I offered the idea that if they had just played a concert in the park, the cover could be a photograph of the group just after the concert with the crowd [and if] we did this by using cardboard cut-outs, it could be a magical crowd of whomever they wanted.” In the ensuing years, Blake made several series inspired by English folklore, Shakespeare and Lewis Carroll’s Through the Looking-Glass before returning to contemporary pop culture references. Blake became a Royal Academician in 1981, a Knight Bachelor in 2002, and a Doctor of Music Honoris causa in 2011. Blake currently lives and works in Chiswick, London.

Blake’s work has been accessioned into the permanent collections of the Museum of Modern Art in New York, the Tate in London and the National Museum Cardiff, among many other important institutions.