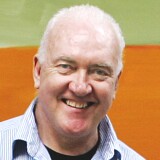 Works by Sean Scully at Sotheby's 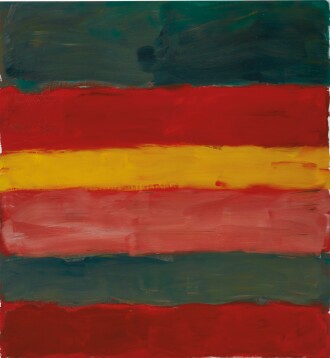 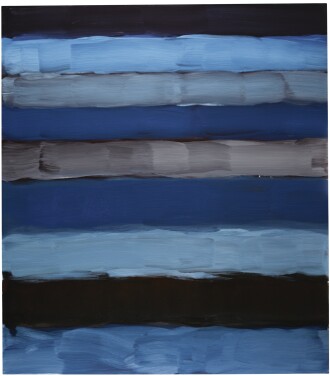 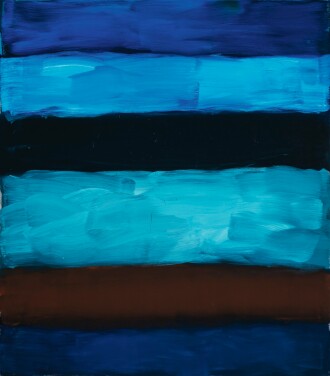 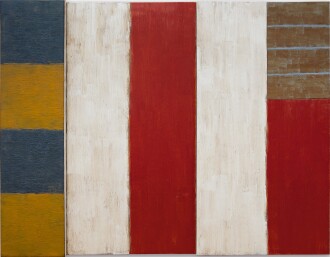 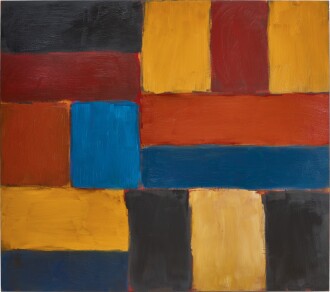 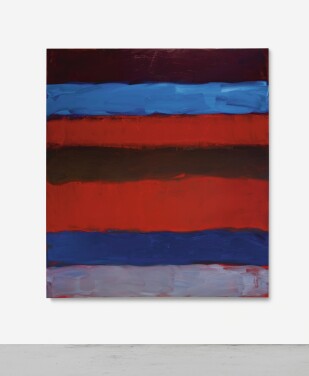 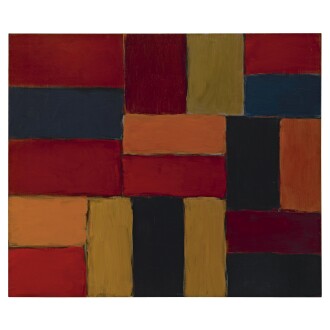 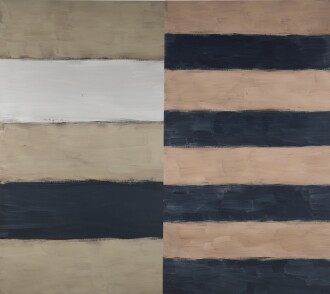 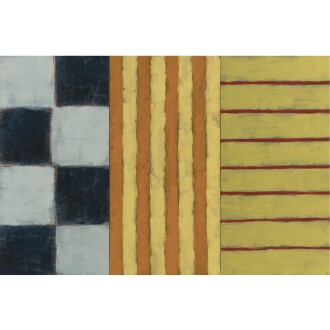 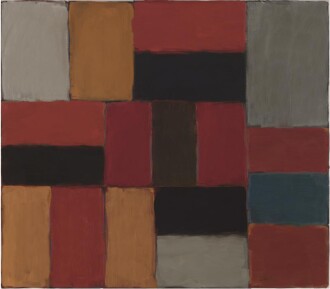 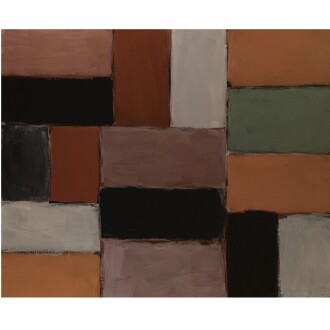 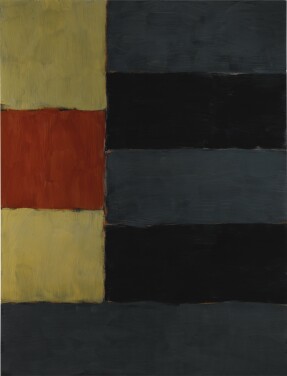 American-Irish artist Sean Scully is best known for his abstract paintings and prints, which seem to synthesize the traditions of classical European painting with the expressive impact of American abstract expressionism through a rigorous yet intuitive approach to artistic practice. Most of his works follow a rhythmic structure of interconnected areas or rectangles of color reminiscent of striped or checkerboard patterning. His canvases are often built up with a heavy impasto and seem to glow with a sense of agency, not unlike the work of the nineteenth century post-impressionists or twentieth century color-field painters. Although his works do not rely on mimetic representation, they often evoke the memories of the artist’s travel and time lived in various countries including Germany and Italy; “in making these paintings I was preoccupied with my memories of Venice, the movement of the water, how it heaves against the brick and stone of the city.”

Born in Dublin, Ireland, in 1945, Scully moved to London with his family, mostly living in working class neighborhoods in South London,without settling in one space for an extended period of time. Following an early desire to become an artist, Scully apprenticed as a typesetter in a printing shop as a teenager and worked in graphic design before pursuing formal coursework in painting at the Central School of Art. Although he was rejected by eleven art schools, Scully eventually studied at the Croydon College of Art, graduated from Newcastle University, and received a graduate fellowship at the Carpenter Center for the Visual Arts at Harvard University, Cambridge, in the early 1970s. He immigrated to the United States in 1975 where he was granted citizenship in 1983.

Scully’s work has brought him a long list of accolades and recognition from around the world, including two nominations for the Turner Prize in 1989 and 1993. He has had solo exhibitions at the Metropolitan Museum of Art, New York, the Whitechapel Gallery, London, the Philadelphia Museum of Art, and the Phillips Collection, Washington, DC, among many other major institutions. In 2015, he debuted a site-specific permanent installation at the Chapel Santa Cecilia de Montserrat in Catalonia, Italy in celebration of his seventieth birthday. He lives and works in New York, Barcelona and Munich.

Museums with Works by Sean Scully

Type: museum
The Museum of Modern Art
New York, New York | New York
Type: museum
Philadelphia Museum of Art
Philadelphia, Pennsylvania | Pennsylvania
Type: museum
The Phillips Collection
Washington, DC | DC
Please note that prior performance of the indexes and realized returns contained herein does not guarantee future results. In addition, there is no guarantee that random collections of individual works of art or stocks will yield index returns. We are not financial advisors and we are not in the business of recommending art as an investment. We also have no comparative advantage in forecasting the future direction of the art market. Investment decisions should be based on the risk return tolerance and time horizon of the investor with, if desired, the support of a licensed financial advisor. This information is provided "as is" and with no representations or warranties either express or implied of accuracy, merchantability, fitness for a particular purpose or of any other nature are made with respect to this information or to any expressed views presented in this information.