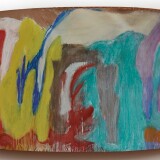 Works by Ron Gorchov at Sotheby's 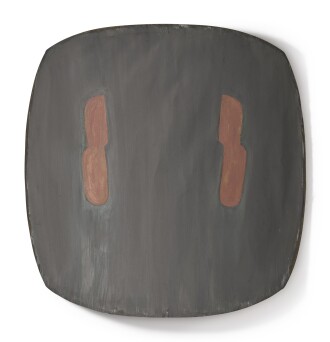 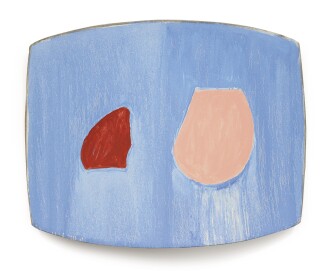 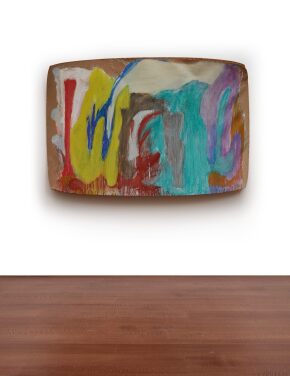 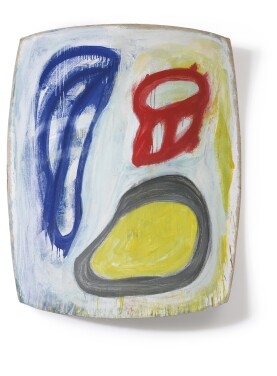 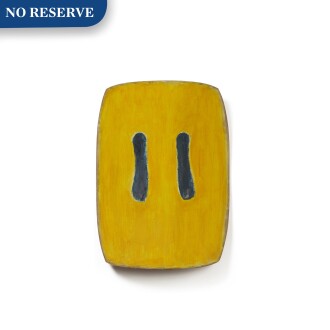 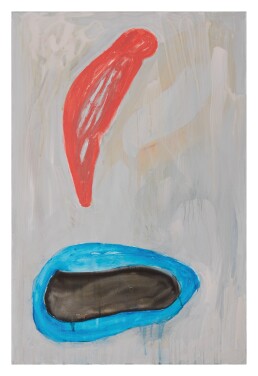 Ron Gorchov is an American painter known for his oil-on-linen paintings. His artworks can be seen as a bridge between abstract painting and sculpture, and present a challenge to the concept of traditional painting.