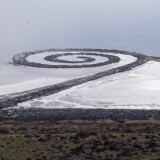 Born 1938. Died 1973.
Interested in selling a work by Robert Smithson?
Get an Estimate

Works by Robert Smithson at Sotheby's 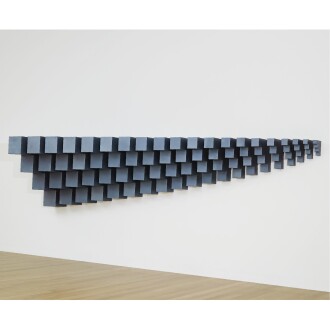 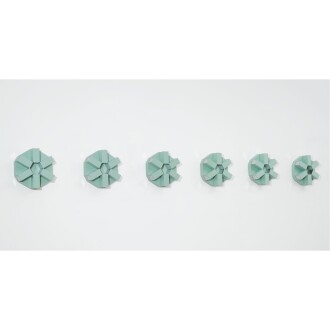 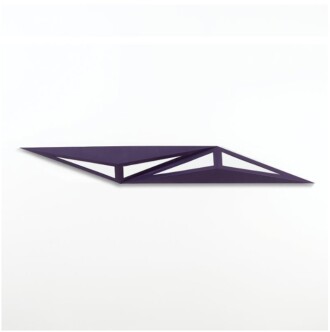 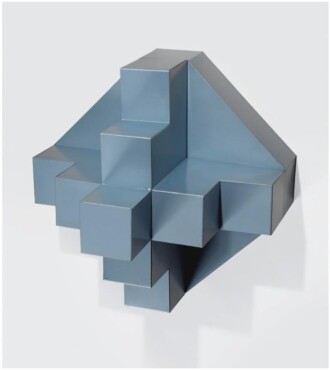 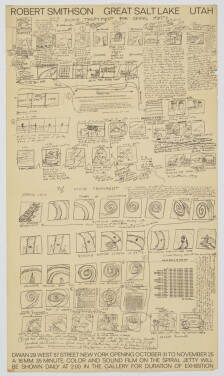 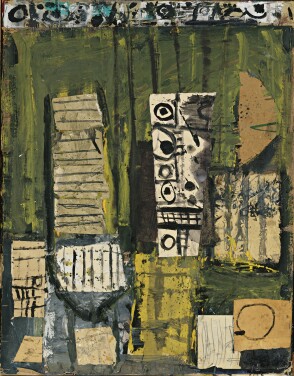 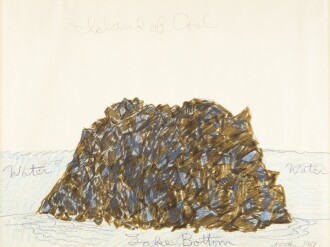 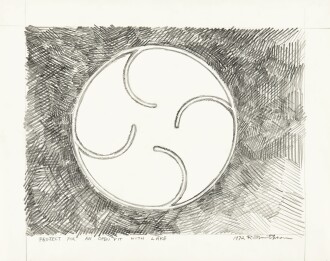 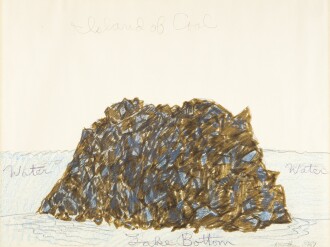 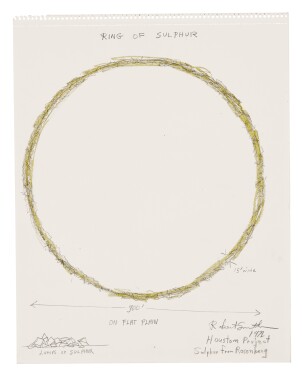 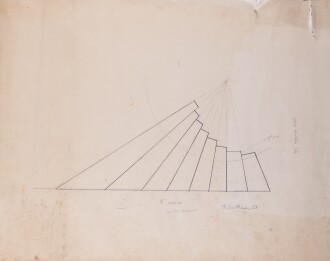 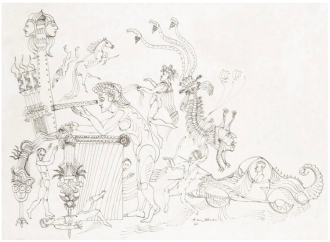 Seminal American artist Robert Smithson was born in 1938 in Passaic, New Jersey. Most widely known for his sculpture work, namely that which was associated with the Land Art movement, Smithson was also an influential writer. Smithson took several classes at the Art Students League of New York, as well as the Brooklyn Museum School, before serving in the US Army Reserves between 1956 and 1957 – after which he relocated permanently to New York. By the late 1950s, Smithson was fully immersed in his art practice, creating paintings, drawings and collages, ultimately culminating in his first solo show at the Artists Gallery in 1959.

In 1963, Smithson married fellow artist Nancy Holt, recognized for her multimedia practice as well as her land-based sculptural projects, and the following year Smithson began making his first sculptures. Smithson’s practice commonly included scouting new and often inhospitable landscapes, from industrial sites in New Jersey to the deserts of the American Southwest. Here, the setting would become his subject matter; for instance, for his Site/Nonsites series, Smithson relocated gathered materials from the site (like dirt and rocks), and transported them to the gallery space. His later earthworks, mammoth-sized landscape interventions, employed a similar method of dislocating integral elements of the site; most well known of his earth works, Spiral Jetty (1970), located on the banks of the Great Salt Lake in Utah, Smithson moved over six thousand tons of black basalt to create a 1,500 foot coil stretching out into the lake.

Tragically, Smithson died in a plane crash while documenting a site for a new work in 1973. Although his career was quite short due to his untimely death, the influence and importance of his work, writing and legacy is substantial and ongoing. His work has been acquired by numerous prestigious museums worldwide, including the Los Angeles County Museum of Art, the Art Institute of Chicago, the Solomon R. Guggenheim Museum, New York, the Fotomuseum Winterthur and the Reina Sofia National Museum, Madrid, among many others.