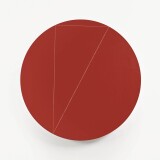 Works by Robert Mangold at Sotheby's 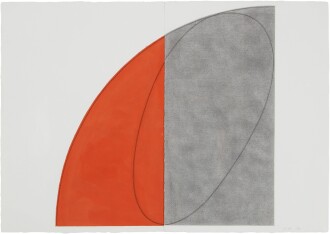 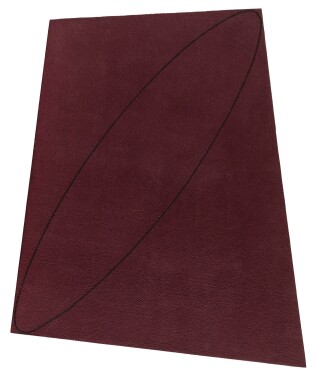 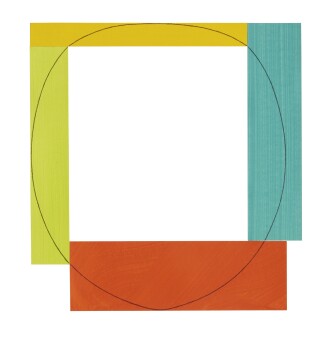 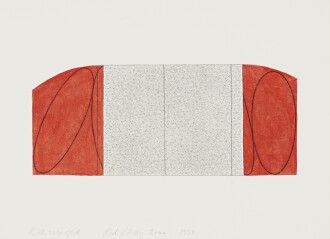 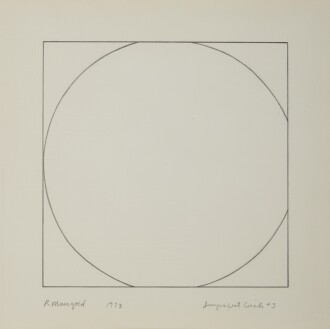 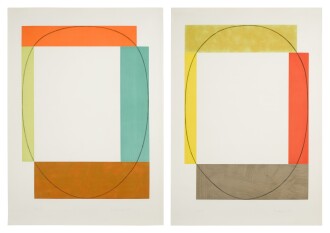 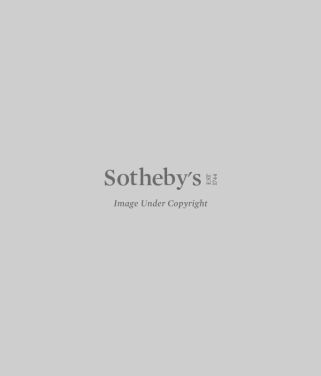 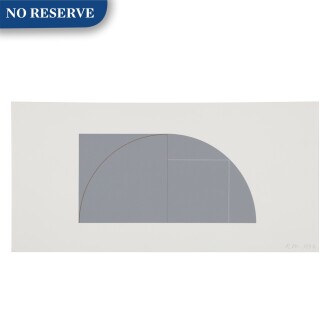 Robert Mangold is an American painter who aligns with the Minimal art movement; his works often feature geometric shapes and clean lines executed in slightly varying tones of a single color. In a 2014 art review appearing in the New York Times, critic Roberta Smith wrote that “For over five decades, Mr. Mangold has been mining an extremely spare combination of shape, color and line (always drawn in dark pencil) with consistently outstanding results that reveal the thoughtfulness of beauty in both classical and contemporary terms.”

Robert Mangold was born in North Tonawanda, New York, in October 1937. Mangold completed his BFA at the Cleveland Institute of Art in 1961, before completing his MFA at Yale University. Mangold married artist Sylvia Plimack in 1961, after which the couple moved to New York. In 1963, Mangold took a summer position as a security guard at the Museum of Modern Art, New York.

Throughout his career, Mangold has explored and challenged the definition of what a painting could, or should, be. His early works were monochromatic, free-standing sculptures meant to be leaned against walls; later, he moved to working on canvas.

Today, Mangold continues to live and work in New York. A number of internationally renowned museums count Mangold’s work in its collections, including the Solomon R. Guggenheim Museum, New York; the Tate, London; the Museum of Modern Art, New York; and the Art Institute of Chicago, among others.