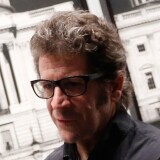 Works by Robert Longo at Sotheby's 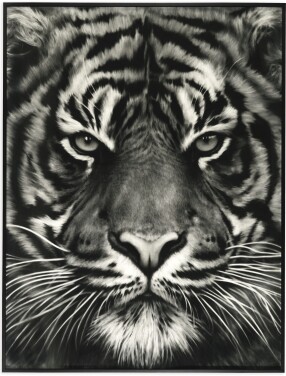 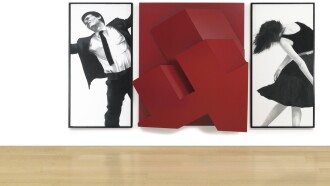 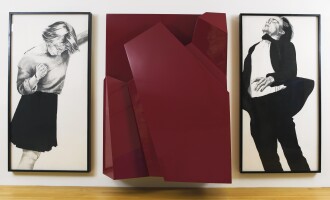 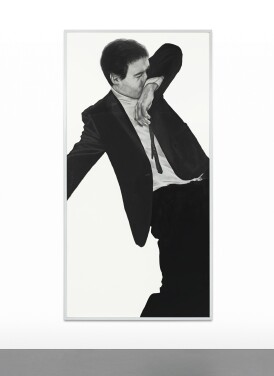 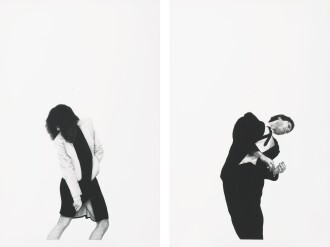 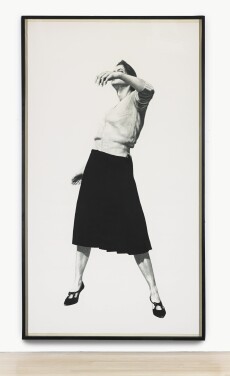 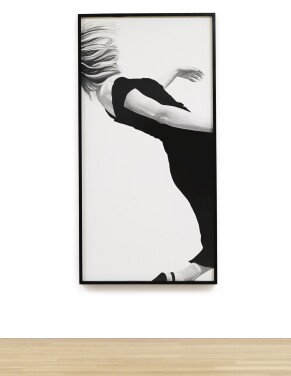 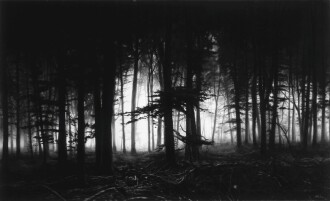 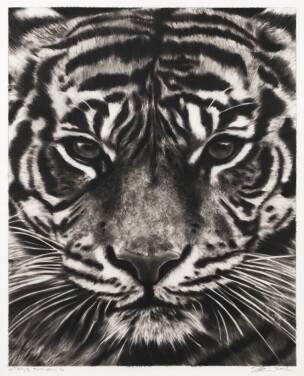 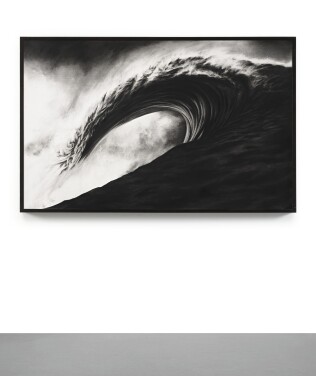 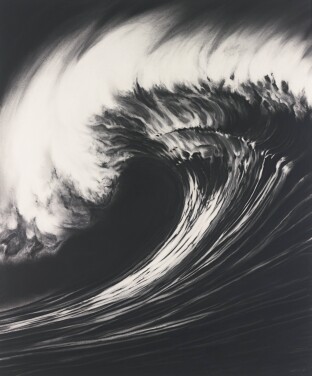 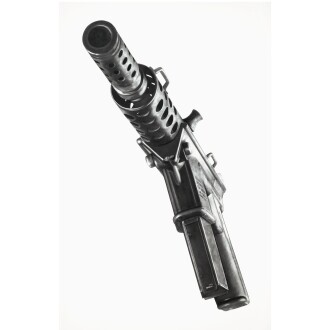 Though his oeuvre is predominantly made up of drawings done in charcoal, graphite and ink, Robert Longo relies heavily on the visual effects of various other media, like photography and film. Arguably his most famed series, Men in the Cities, which brought Longo great acclaim beginning in the 1980s, features drawings of businesspeople in various stages of exaggerated movement. In these works, along with a large swath of his other drawings, bold and graphic treatment of forms is used to destabilize their readings as simply drawings, versus photography or other media.

Longo was born in Brooklyn, New York, in 1953, and grew up in Long Island. Shortly after graduating from high school, he was given a grant to study both art history and restoration in Florence, Italy, which inspired him to pursue a career as an artist; he ultimately went on to enroll at the State University College in Buffalo, where he graduated with his BFA in 1975. While studying at the University, he was extremely active in the local art scene; the artist co-founded the Hallwalls art space, where he organized numerous exhibitions and talks with leading artists. It was also during this time that he met and befriended the photographer Cindy Sherman.

Longo eventually relocated to New York City in 1977, and worked as a studio assistant to Vito Acconci and Dennis Oppenheim. The same year, he was also shown in acclaimed curator Douglas Crimp’s seminal Pictures exhibition at Artist’s Space – an exhibition that now has been credited with identifying the generation of artists who favored “image-making” and the use of mass media over Minimalist and Conceptualist imperatives, and today are referenced as the “Pictures Generation.” Throughout his subsequent career, Longo continued to actively engage with the art world and hone his artistic practice – specifically expanding the possibilities of the charcoal medium. Although mass media has had an ongoing influence on his work, art history and its techniques most consistently inform how he approaches each work and its subject.

Today, Longo continues to live and work in New York. He was featured in both the 1983 and 2004 Whitney Biennials in New York, as well as the 47th Venice Biennale. His work is included in the permanent collections of the Los Angeles County Museum of Art, the Art Institute of Chicago, the Museum of Modern Art, New York, and the National Gallery of Art, Washington, DC, among other prestigious institutions.

Museums with Works by Robert Longo

Type: museum
Los Angeles County Museum of Art
Los Angeles, California | California
Type: museum
The Museum of Modern Art
New York, New York | New York
Type: museum
Art Institute of Chicago
Chicago, Illinois | Illinois
Type: museum
National Gallery of Art, Washington
Washington D.C.
Artist Image: 2014 Getty Images
Please note that prior performance of the indexes and realized returns contained herein does not guarantee future results. In addition, there is no guarantee that random collections of individual works of art or stocks will yield index returns. We are not financial advisors and we are not in the business of recommending art as an investment. We also have no comparative advantage in forecasting the future direction of the art market. Investment decisions should be based on the risk return tolerance and time horizon of the investor with, if desired, the support of a licensed financial advisor. This information is provided "as is" and with no representations or warranties either express or implied of accuracy, merchantability, fitness for a particular purpose or of any other nature are made with respect to this information or to any expressed views presented in this information.