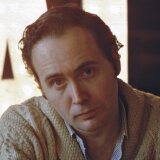 Works by Robert Indiana at Sotheby's 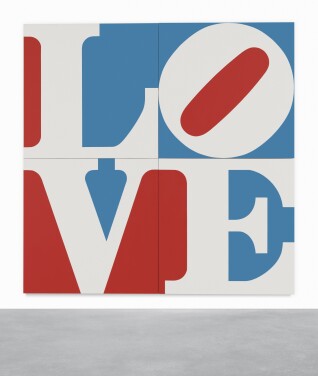 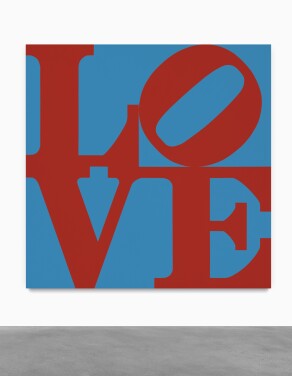 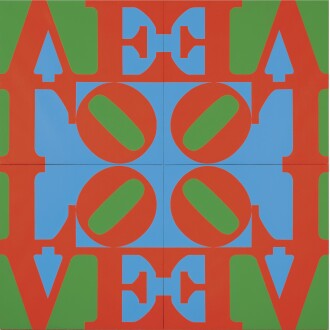 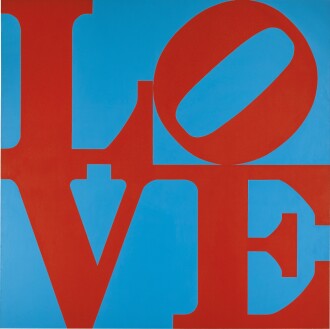 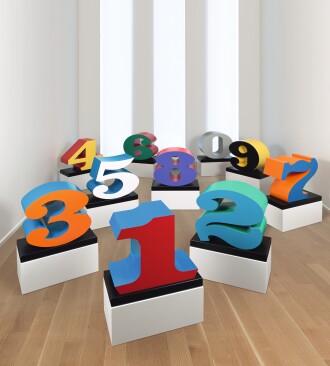 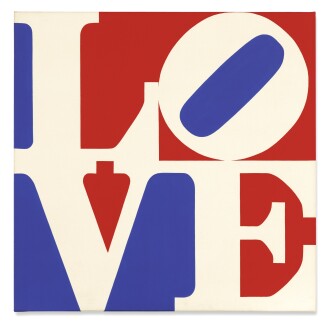 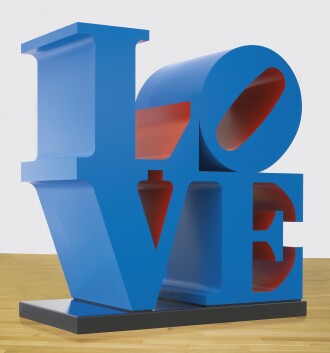 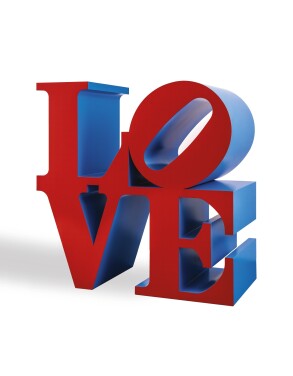 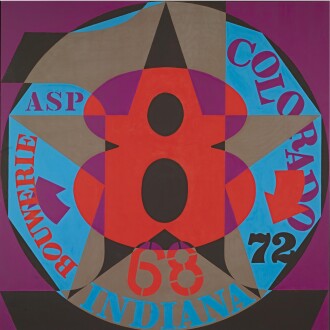 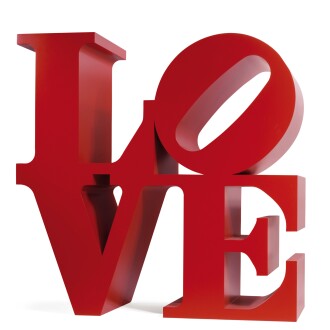 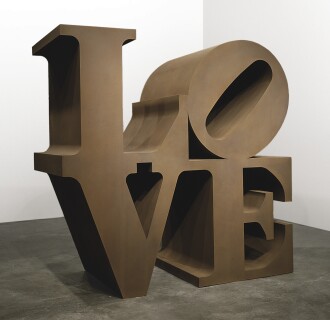 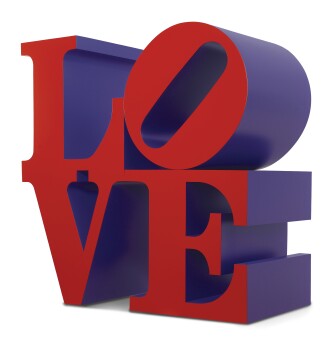 American painter and sculptor Robert Indiana was born in Indiana in 1928. He was adopted as an infant, and given the name Robert Clark. His family struggled with financial instability, which heightened when his parents divorced when the artist was nine years old; he subsequently lived with his mother who was a perpetual wanderer—by the time he was seventeen, they had moved twenty-one times.

Following high school, Indiana enlisted in the US Air Force in order to fund his enrollment at the Art Institute of Chicago (where he registered in 1949) via the GI Bill. As supplement to his studies at the Institute, he also undertook courses at the Skowhegan School of Painting and Sculpture in Maine, and the Edinburgh College of Art in Scotland, before graduating with his BFA in 1954. The summer of his graduation, the artist attended a six-week seminar at the University of London. Following this seminar, he planned to return to Chicago. Arriving back in the United States via New York, he found himself without the funds to complete the final leg of his journey. Amongst various odd jobs Indiana picked up to support himself, he worked at an art supply store where he ultimately met artist Ellsworth Kelly, whom suggested that Indiana rent a loft in Coenties Slip in Manhattan, an area of great artistic activity at the time. In 1958, he changed his last name from Clark to Indiana in homage to his home state.

Indiana’s move to the Slip had a profound effect on his artistic practice, as he was both surrounded by other creatives as well as gained access to a number of interesting, discarded materials—his finding of a set of 19th-century brass stencils became the material for some of his earliest sculptures, and type and words would come to feature heavily in his oeuvre. Although this approach led some to associate him with the Pop art movement (and he was included in one of Andy Warhol’s films), he did not particularly identify with the group. He was only able to distinguish himself from the movement by largely addressing autobiographical and political themes in his work, rather than just pop culture.

In 1965, the Museum of Modern Art commissioned Indiana to design a Christmas card, for which he created a motif with the word “love,” and the following year he translated the work onto canvas; this would come to be the template for undoubtedly his most iconic work, LOVE (1966), an aluminum sculpture of the word with a tilted “O.” The work catapulted the artist to fame, and iterations of the sculpture have been installed worldwide—and even came to be a United States postage stamp design. Following the reveal of this work, Indiana’s career continued to be a critical success, and he continued to make works, both with personal and political imperatives, until his death in 2018.

Indiana’s legacy is unique in that in many ways it has been difficult to categorize. Although he never identified with the movement, his stylistic similarities with Pop art had a distinct effect on the movement. His use of text has also influenced subsequent generations of artists—such as Glenn Ligon and Jenny Holzer. Today, among numerous installations of his work worldwide, he is included in the permanent collection of such significant institutions as the Los Angeles County Museum of Art; the Museum of Modern Art, New York; the Whitney Museum of American Art, New York; and the Hirshhorn Museum and Sculpture Garden, Washington, D.C.

Museums with Works by Robert Indiana 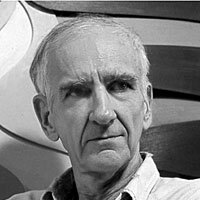 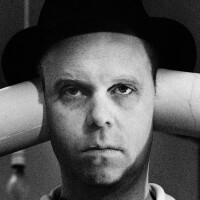 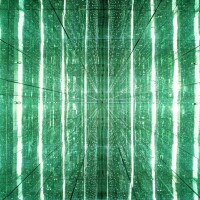 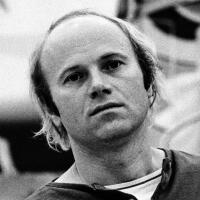 Type: artist
Category: Artist
James Rosenquist
View Profile
Please note that prior performance of the indexes and realized returns contained herein does not guarantee future results. In addition, there is no guarantee that random collections of individual works of art or stocks will yield index returns. We are not financial advisors and we are not in the business of recommending art as an investment. We also have no comparative advantage in forecasting the future direction of the art market. Investment decisions should be based on the risk return tolerance and time horizon of the investor with, if desired, the support of a licensed financial advisor. This information is provided "as is" and with no representations or warranties either express or implied of accuracy, merchantability, fitness for a particular purpose or of any other nature are made with respect to this information or to any expressed views presented in this information.