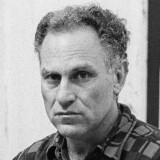 Works by Richard Serra at Sotheby's 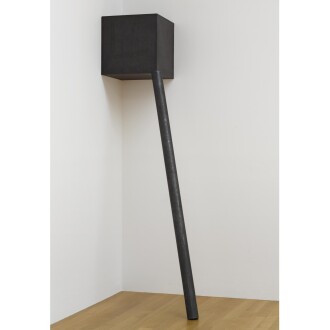 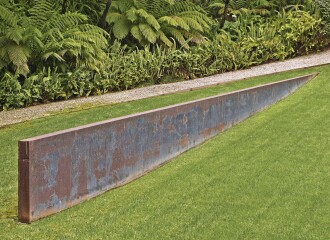 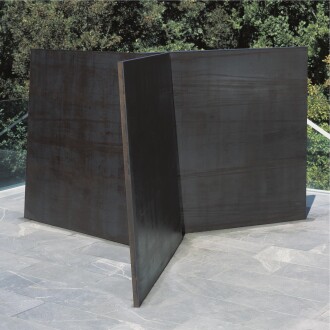 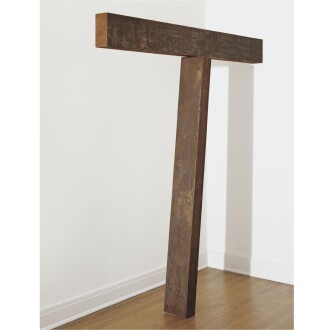 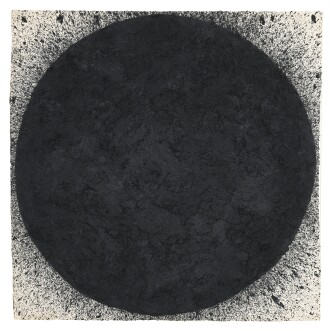 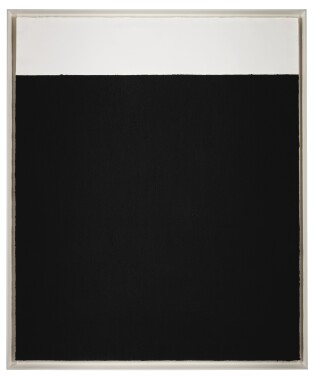 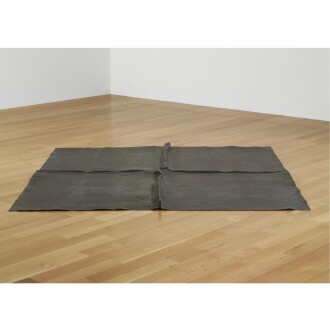 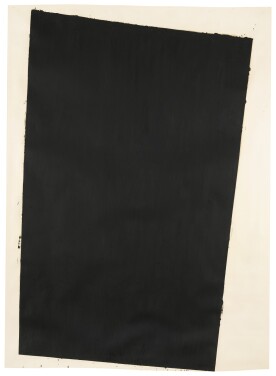 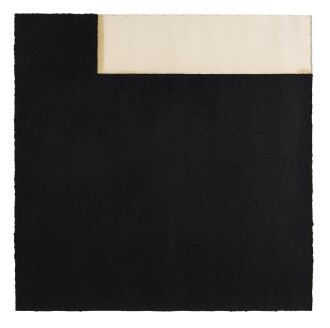 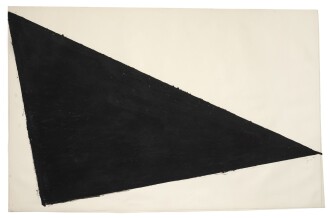 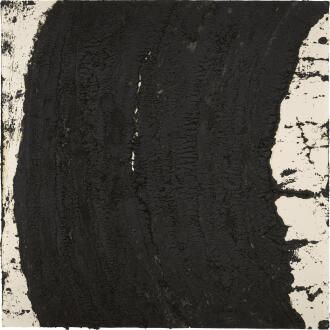 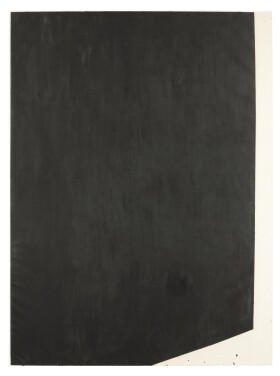 Recognized for his leviathan-sized sculptures, most commonly constructed from Coreten steel, which develops a distinctive, warm orange rust, Richard Serra’s work has come to be one of the most recognizable today. Born in San Francisco, California, in 1938, Serra was exposed to metalwork and worked with steel from early youth; his father was a pipe fitter in the city’s shipyards, and he himself worked in steel mills during college. Serra graduated from the University of California, Santa Barbara, with a BA in English, but an innate interest in art led him to complete both a BFA and MFA at Yale University – where he assisted Josef Albers on publication The Interaction of Color (1963). A Yale Traveling Fellowship allowed the artist to visit Europe before ultimately settling in New York City.

Serra’s early works were quickly well received by critics and collectors, and he showed regularly both in the United States and Europe. In 1968, he showed his first historically seminal pieces, which consisted of molten-lead splashed in lengths along where the floor and wall of the gallery space met. Serra would continue to pursue these Splash works for several years, but also continue to travel and experiment with new, and often unconventional, materials, such as rubber, live animals, drawing and video. Ironically, despite the success and critical acclaim he has managed to garner over the course of his career, one of his most well known pieces is no longer extant. Commissioned in 1981 by the US government, Serra created and installed Tilted Arc in the Federal Plaza in New York. Measuring 12 feet by 120 feet, and comprised of Corten steel, detractors soon emerged citing its impediment of foot traffic within the square. A 1985 public hearing led to its destruction in 1989.

With a prodigious oeuvre, Serra has been the recipient of numerous awards and honors, including membership to the American Academy of Arts and Sciences (1993), the 49th Venice Biennale Golden Lion award for Contemporary Art, nominated chevalier of the French Legion of Honour (2015) and many others. Today, the artist continues to live and work between Nova Scotia and New York City.