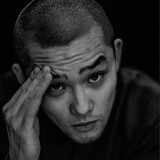 Works by Ren Zhe at Sotheby's 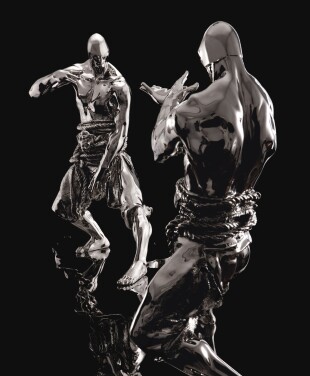 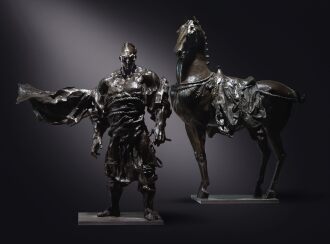 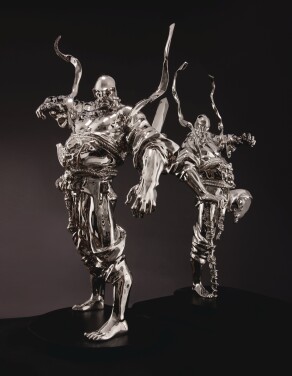 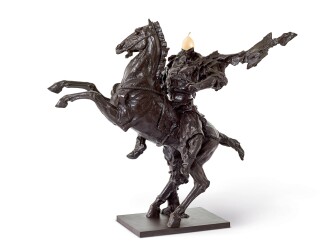 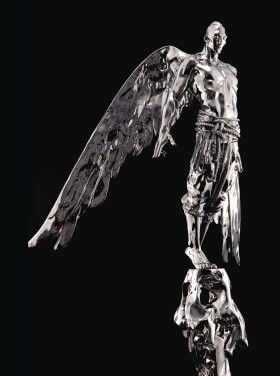 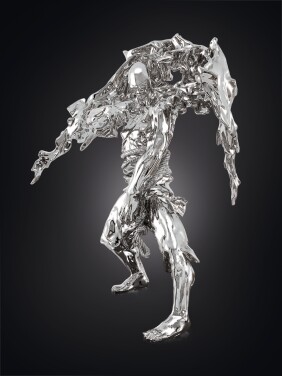 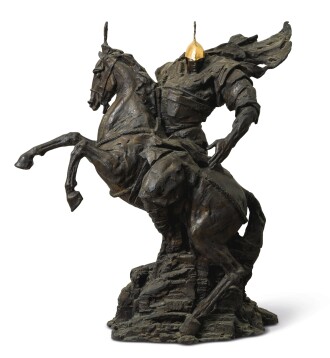 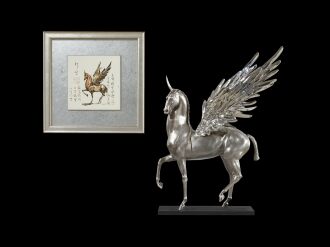 Within contemporary sculpture in China, Ren Zhe is best known for his stainless-steel warrior sculptures that convey a sense of weighty stillness and power. Born in Beijing in 1983, Ren attended Tsinghua University’s Academy of Fine Arts Sculpture Department, where he graduated with both bachelor's and master’s degrees. From an early age, Ren has maintained a fascination for heroic figures told in epic tales of mythology and antiquity, which have become recurrent themes in the artist's oeuvre.

Reverence for history and the classics is central to Ren's sculptures, which bridge traditional Chinese aesthetics and philosophies together with contemporary artistic expression, most notably in Above the Clouds (2017) and Utmost Wonder (2015). In these works, the warriors represent lofty humanistic aspirations, an ideal that comes of Ren's years of study in Chinese literary classics, music, calligraphy, and painting. These elements form a foundation for his art, often recognizable within the sculptures, such as Noble Tranquility (2012) and Divinity Generals (2016). The sculptor's approach is deeply rooted in Chinese art forms, typically rendering these concepts in the abstract in physical concrete, stainless steel, or bronze.

Since 2005, Ren Zhe has garnered critical acclaim and attention in the auction market, first in Asia and then across the world. His works are widely collected by institutions worldwide and have won prestigious international awards. Ren has held solo exhibitions in China, New York, Singapore, Korea, Hong Kong and Taiwan – notably in Taimiao Temple in Beijing Palace Museum in 2019 and Hong Kong Exchange Square in 2017.

Museums with Works by Ren Zhe