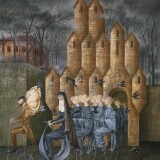 Works by Remedios Varo at Sotheby's 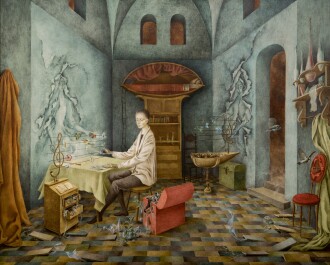 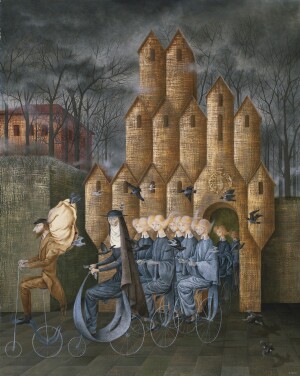 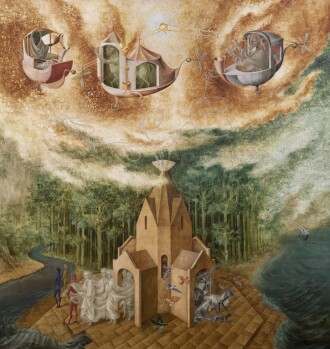 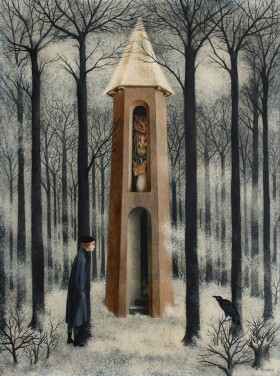 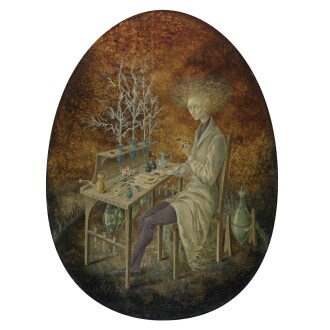 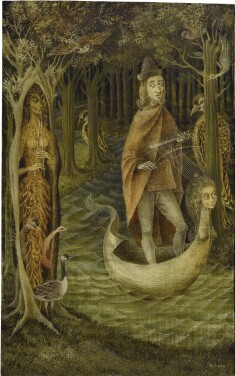 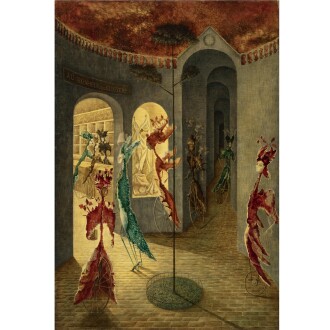 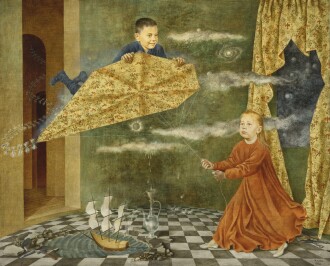 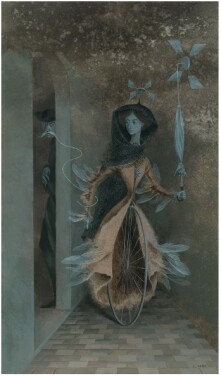 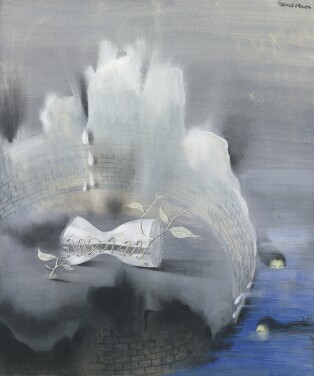 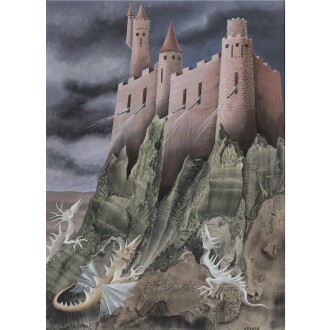 One of the few recognized female Surrealists, Remedios Varo was a Spanish painter known for her meticulous, dreamlike paintings. Varo invoked iconography from a variety of sources, Renaissance allegory, Catholic and Sufi mysticism and Jungian psychology.

María de los Remedios Varo y Uranga was born on December 16, 1908 in Anglés, Girona, Spain. Her father, a hydraulic engineer, trained her in mechanical draughtsmanship and encouraged her independent intellectual pursuits. She pursued art training at the School of Arts and Crafts in Madrid, where she first encountered Surrealism through the work of Luis Buñuel and Salvador Dalí. In 1936, Varo became affiliated with the Surrealist group Logicophobiste and with them exhibited her first works in Barcelona. The following year, Varo relocated to Paris and became acquainted with such avant-garde luminaries as Joan Miró, Max Ernst and Roberto Matta, although she remained somewhat marginalized in the art world and worked odd jobs to get by. At the outbreak of the Second World War, Varo was imprisoned with her partner Benjamin Péret because of his political activities; shortly after their release, Paris fell to the Nazis, compelling Varo and Péret to flee to Mexico. There, her artistic career burgeoned; she had her first solo show in Mexico City in 1955, which received the support of Diego Rivera. She continued to work and exhibit until her death on October 8, 1963, brought on by a heart attack. In 1971, the Museum of Modern Art in Mexico City mounted a retrospective that attracted the largest audiences in the institution's history.

Today, Varo's work can be seen at the Museum of Modern Art in New York, the Museo Patio Herreriano de Valladolid and the National Museum of Women in the Arts in Washington D.C.