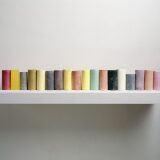 Works by Rachel Whiteread at Sotheby's 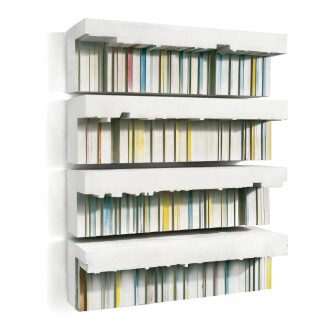 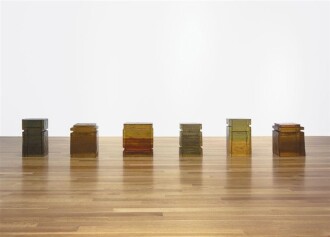 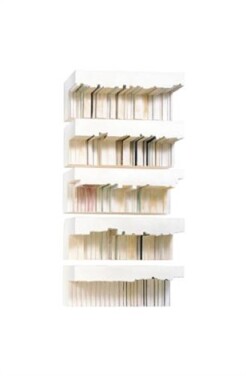 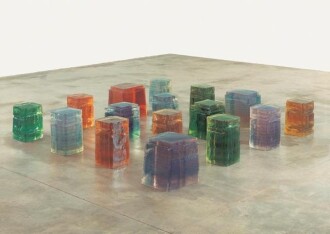 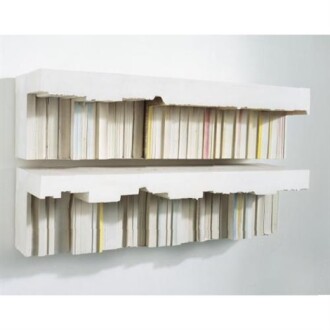 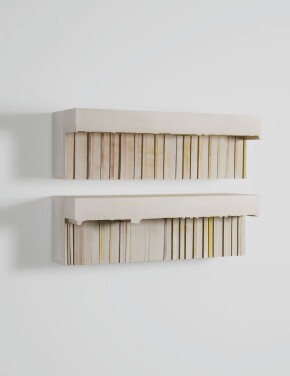 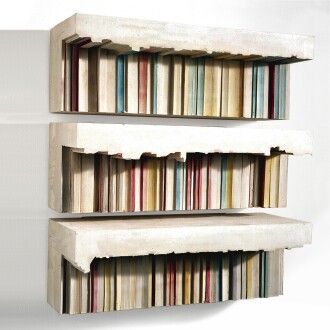 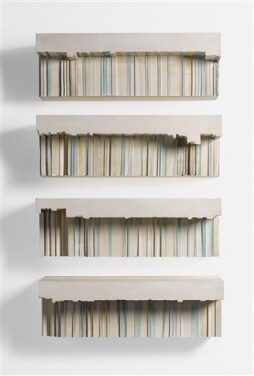 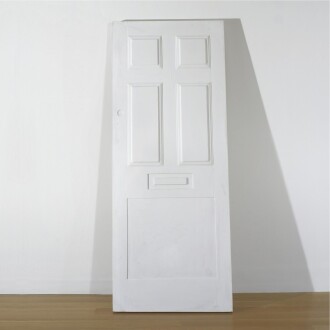 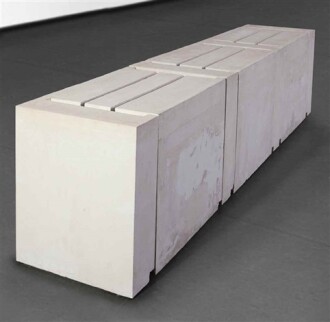 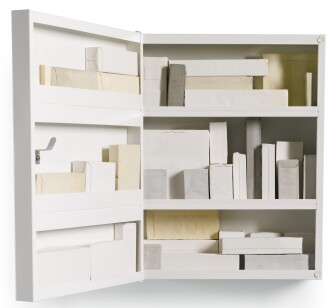 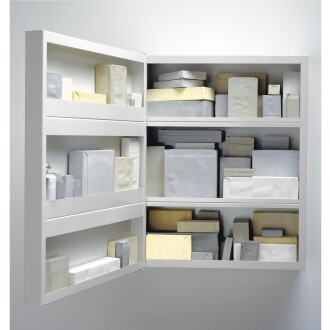 Contemporary English sculptor Rachel Whiteread is best known for her large concrete casts of existing interior spaces. Her work investigates the nature of negative space, its impact on physical objects and the ways in which human bodies navigate, see and occupy it.

Born in 1963 London, Whiteread studied briefly under Richard Wilson before completing a Master’s of Arts at the Slade School of Art, University College London in 1987.

From the start of her career, Whiteread cultivated a fascination with casts. Many of her works are made by casting the negative space around domestic objects including furniture and architectural details; as her career garnered momentum and success, she expanded the scale of her sculptures, making casts of the interiors of entire rooms and buildings. She first exhibited the year she graduated from University and has been able to work and show consistently since the late 1980s, continuously funding ever more ambitious projects. In 1993, she cast an entire Victorian House for which she became the first woman to win a Turner Prize. She was chosen to produce a monument to the 65,000 Austrian Jews killed during the Holocaust which required that every victim be represented; Her Nameless Library presents casts of books facing away from the viewer, alluding to the thousands of silenced voices, and questioning the nature and distinctions of interior and exterior spaces. Each sculpture she produces becomes nearly instantly iconic.