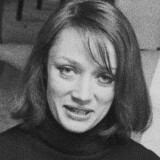 Born 1930. Died 2002.
Interested in selling a work by Niki de Saint-Phalle?
Get an Estimate 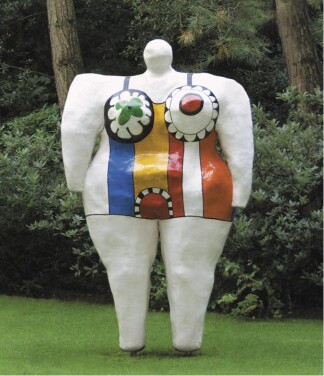 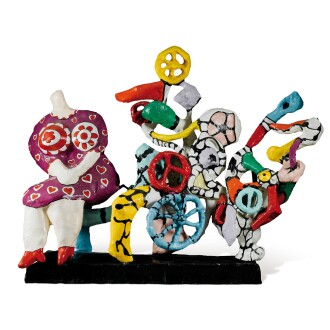 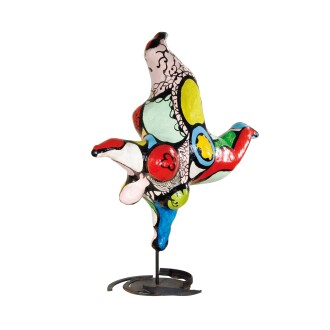 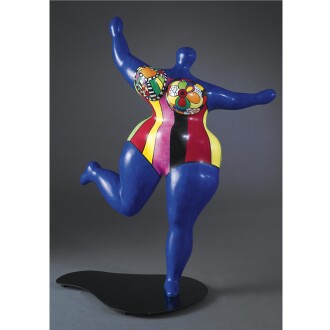 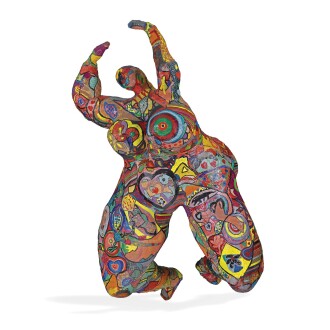 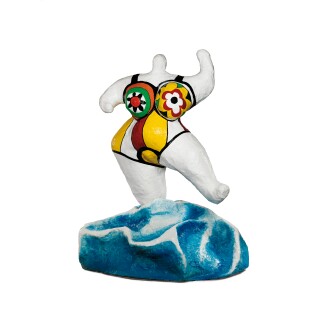 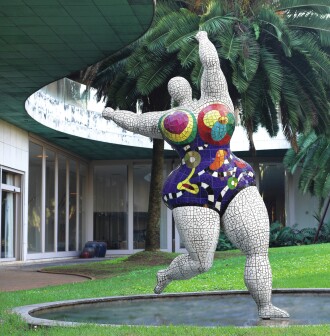 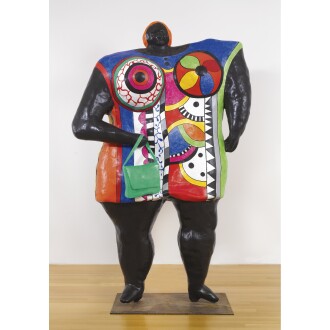 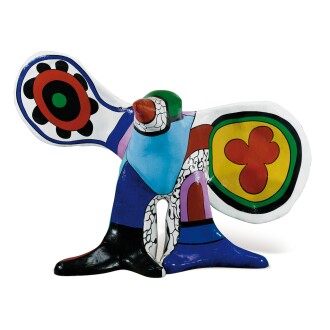 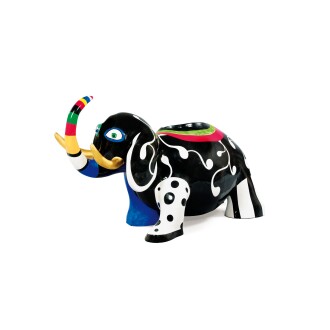 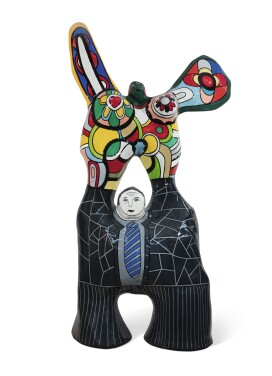 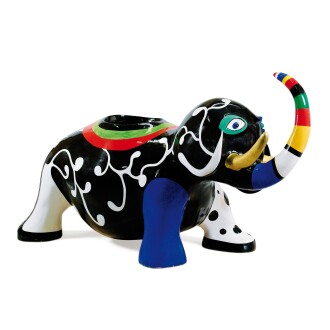 Niki de Saint-Phalle was a French-American sculptor and painter, best known for her monumental sculpture in fiberglass and experimental materials. Her work, in tandem with her feminism, have given a voice to rebellion and rejection of social notions of womanhood. Her best-known work is a series of sculptures for the Tarot Garden at Capalbio in Tuscany, an answer to Antoni Gaudi’s Parc Güell in Barcelona. The fourteen-acre sculpture park presents twenty-two monumental sculptures of female forms in various states, positions, and colors. A culmination of her life’s work, the sculptures at the Tarot Garden have become symbols of strength, self-celebration, and life-affirmation, referencing mythology, folk-art, nature, and female creativity.

Saint Phalle was born near Paris in 1930 to an aristocratic family. Her father, Count André-Marie Fal de Saint Phalle, led a conservative, Catholic home in France and also in Connecticut and New York, where she was raised. She suffered abuse at the hands of both of her parents: physical on the part of her mother, and sexual her father. The violence and oppression of her parents and childhood informed her adult life and work; two of her siblings committed suicide, and Saint Phalle consistently rebelled against her strict, Catholic upbringing. She married an American at the age of eighteen and had two children, but soon realized she had recreated the confines of the conventional codes of familial behavior in her new home. She suffered a psychological episode and attempted suicide, but soon turned to painting as a mode of therapy. She eventually married Swiss sculptor Jean Tinguely, providing a looser structure in which she could work freely. She experimented with assemblages and sculptures of female figures, exploring social constructs imposed upon women such as Bride, Monster, Witch, and others. She began producing Nanas, large-scale sculptures of exaggerated forms and explosive colors, which repudiate conventions and societal roles for women.

Saint Phalle’s sculptures are in public spaces around the world including in France, Germany, Scotland, Switzerland, California, and North Carolina. Her works can be found at the Museum of Modern Art, New York; the Walker Art Center, Minneapolis; and many other major institutions around the world; Her smallest objects sell for hundreds of thousands of dollars. She died in 2002 at the age of 71, possibly due to having spent decades inhaling chemical fumes. 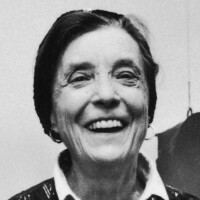 Artist
Louise Bourgeois
View Profile
Artist Image: The Conde Nast Publications
Please note that prior performance of the indexes and realized returns contained herein does not guarantee future results. In addition, there is no guarantee that random collections of individual works of art or stocks will yield index returns. We are not financial advisors and we are not in the business of recommending art as an investment. We also have no comparative advantage in forecasting the future direction of the art market. Investment decisions should be based on the risk return tolerance and time horizon of the investor with, if desired, the support of a licensed financial advisor. This information is provided "as is" and with no representations or warranties either express or implied of accuracy, merchantability, fitness for a particular purpose or of any other nature are made with respect to this information or to any expressed views presented in this information.