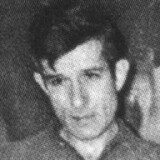 Works by Morris Louis at Sotheby's 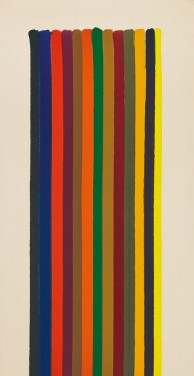 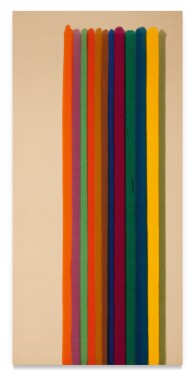 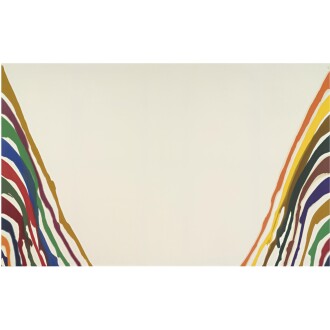 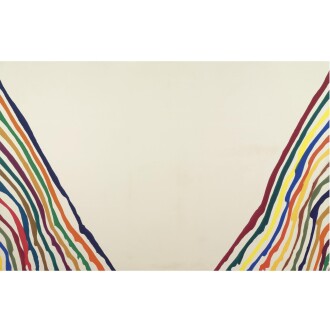 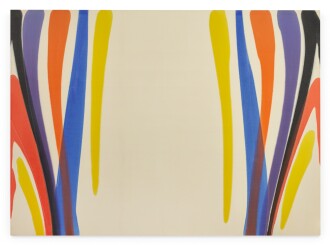 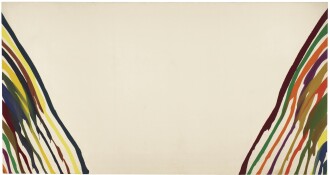 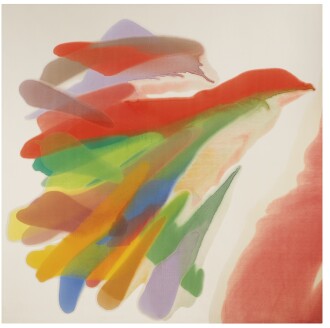 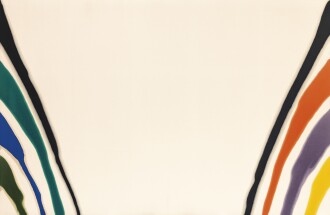 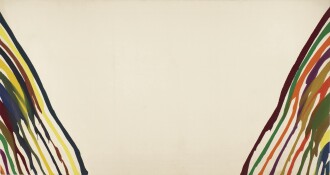 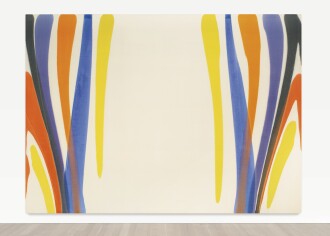 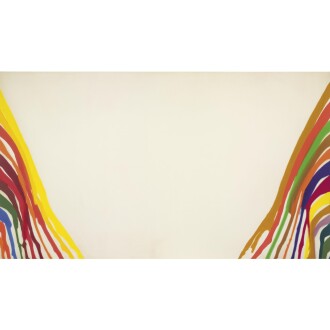 Morris Louis, born Morris Louis Bernstein in 1912 in Baltimore, Maryland, is widely hailed as one of the leading color field and abstract painters of his time. A member of the important Washington Color School alongside Frankenthaler, Kenneth Noland and Sam Gilliam, Louis was concerned with the importance of color and form. A virtuosic and prolific artist, Louis produced no fewer than three major series of paintings between 1958 and 1962—the Veils, Unfurleds, and Stripes—an astoundingly coherent sequence of innovations in abstraction.

Louis attended the Maryland Institute of Fine Arts from 1927 to 1932, and subsequently moved to New York, to Baltimore, and finally settled in Washington D.C. in 1952, teaching painting at both Howard University and the Washington Workshop Center of the Arts. Kenneth Noland and Louis, both teaching at the same time, bonded over a shared enthusiasm for the work of artists including Jackson Pollock and Robert Motherwell. In April 1953, Noland and Louis visited New York. During that trip, they were both prompted by Clement Greenberg, leading art critic of the time and only trusted confidant of Louis, to visit Helen Frankenthaler’s studio to view her masterpiece painting Mountain and Sea—a visit which would be a most transformative experience for Louis.

After the formative visit to Frankenthaler’s studio and the discovery of her staining technique, Louis reached a turning point in his career. By soaking the canvas with paint, rather than painting onto its surface, the paint and the canvas became one. Through this important stylistic development, Louis successfully removed any emphasis on the artist’s hand and gesture; a markedly different style to the Abstract Expressionist paintings of his peers; to create pieces of deliberate fluid painting. With this technique, the fundamental focus shifted solely to color and form—Louis’s preferred medium to achieve this desired effect was a specific formula of Leonard Bocour’s Magna paint which held a uniquely fluid consistency.

In 1962, the artist’s life was tragically cut short by lung cancer. However, despite the brevity of Louis’s inspirational career, he developed a vital link between Abstract Expressionism, Color Field painting and Minimalism which would continue to have a profound influence on the generation of artists who have followed his groundbreaking artistic achievements. A memorial exhibition of his work was held at the Solomon R. Guggenheim Museum in 1963. His work has since been included in a number of prestigious museum collections, of which the Museum of Modern Art, New York; The Solomon R. Guggenheim Museum, New York; the Philadelphia Museum of Art, and the National Gallery of Art, Washington, D.C, are a few notable examples.