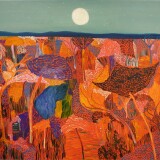 Works by Matthew Wong at Sotheby's 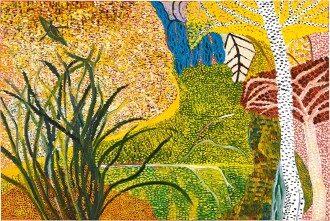 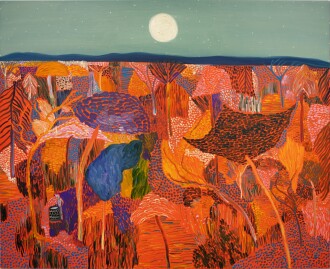 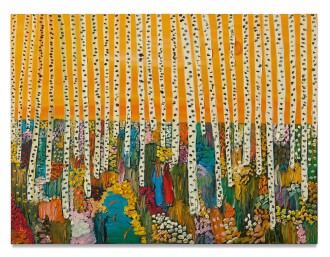 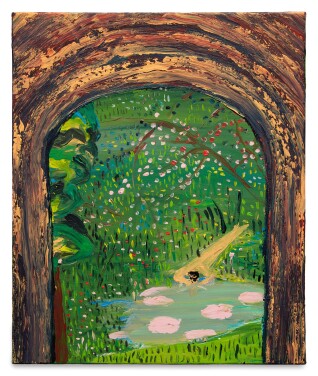 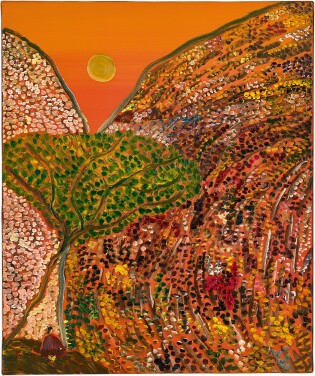 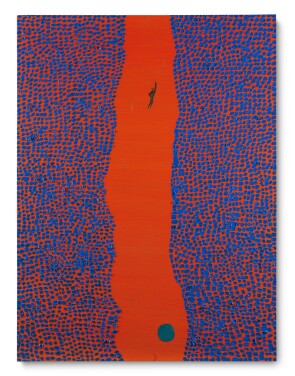 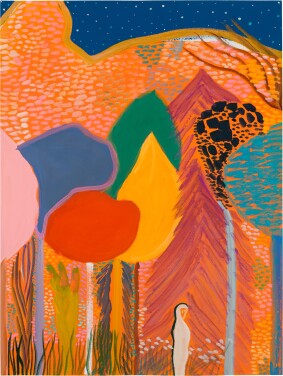 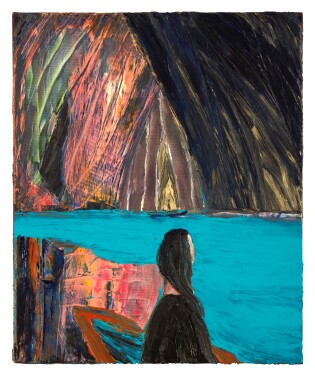 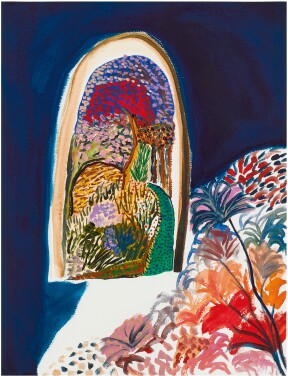 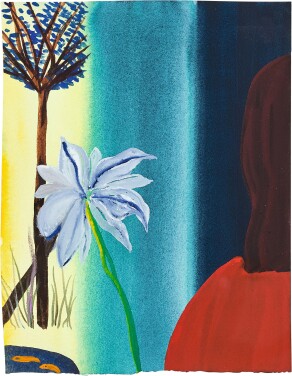 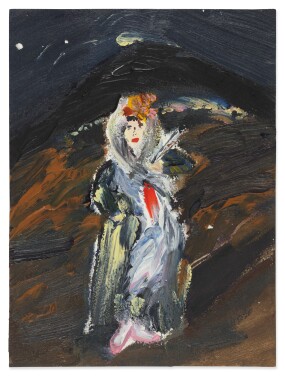 Matthew Wong was a Contemporary, self-taught Canadian artist known for his vibrant landscapes, which are painted in a style reminiscent of Post-Impressionist painters including Vincent van Gogh, Édouard Vuillard and Paul Sérusier. Art critic Eric Sutphin wrote of Wong: “Like his forebears, he synthesizes stylized representations, bright colors and mystical themes to create rich, evocative scenes. His works, despite their ebullient palette, are frequently tinged with a melancholic yearning.”

Matthew Wong was born in 1984 in Toronto, Canada; when Wong was seven years old, his family emigrated to Hong Kong, but they returned to Toronto when Wong was 15. The decision to return to Canada was partly influenced by Wong’s health – Wong was on the autism spectrum, had Tourette’s syndrome and had been diagnosed with depression at a young age. Wong graduated from high school in Canada and earned a Bachelor’s of Art in cultural anthropology from the University of Michigan in 2007. Following graduation, Wong returned to Hong Kong – over the next several years, he held various desk jobs. In 2010, Wong enrolled at the School of Creative Media at the City University of Hong Kong, earning a Masters of Fine Art in photography in 2013. At that point, however, Wong’s interest in photography began to flag, leading him to begin drawing. By 2014, Wong began to experiment with landscape painting.