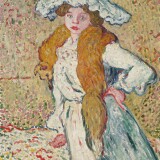 Works by Louis Valtat at Sotheby's 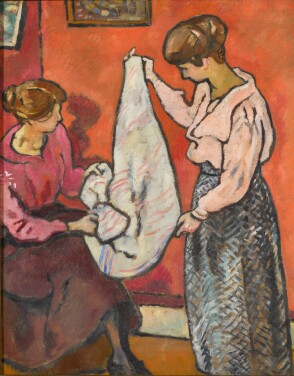 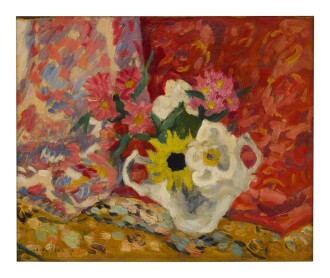 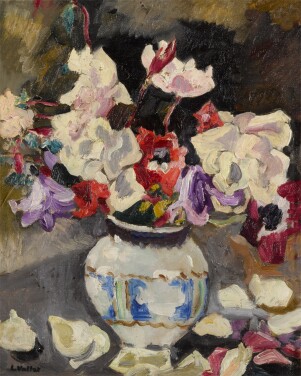 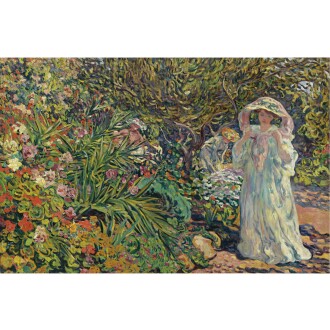 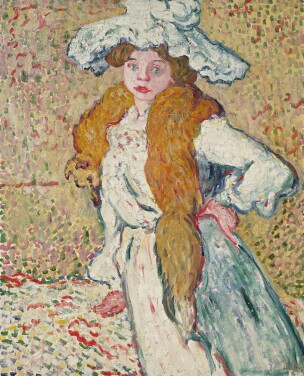 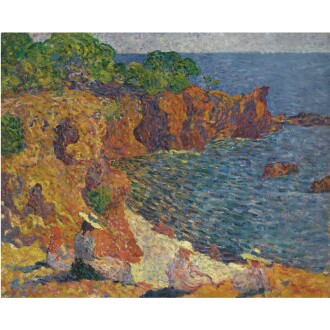 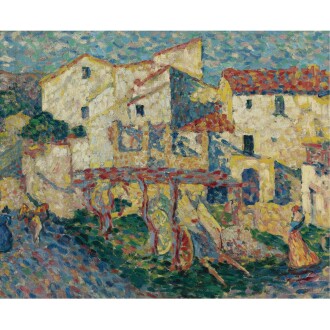 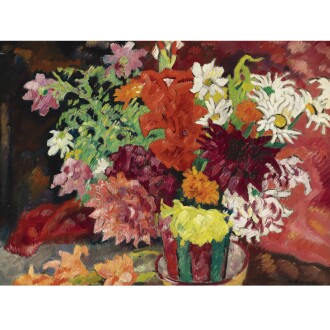 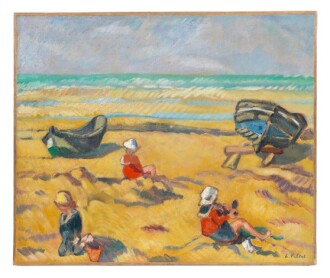 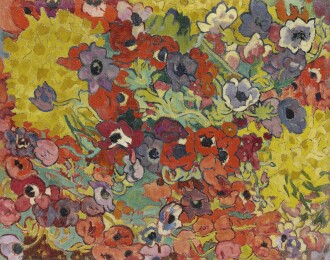 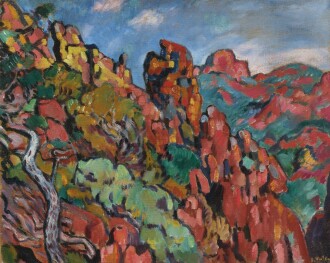 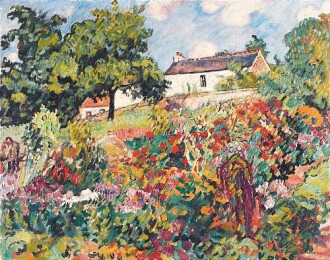 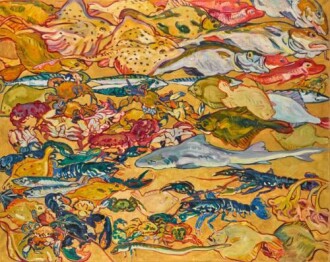 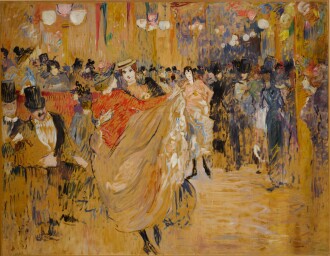 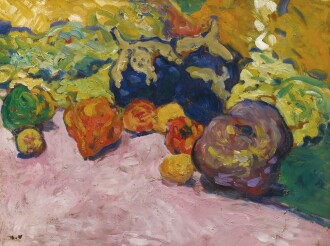 Louis Valtat's vibrant, expressive seascapes and street scenes reside in the highly-charged space between Impressionism, with its lyrical evocation of shifting light and atmosphere, and Fauvism, with its ferocity of color and gestural exuberance.

Louis Valtat was born on August 8, 1869 in Dieppe, France, into a wealthy family involved with the shipping industry. Encouraged by his father, an amateur landscape painter, the young Valtat studied at the École des Beaux-Arts in Paris and later the Barbizon School, where his peers included Pierre Bonnard and Édouard Vuillard. Valtat established a studio in Paris in 1890 and debuted at the Salon three years later with street scenes that employed the painterly vocabulary of Impressionism and Pointillism. In 1894, he collaborated with Henri de Toulouse-Lautrec in the décor for the Théâtre de l'Œuvre, where Alfred Jarry's proto-Dada play Ubu Roi would soon premiere. At the turn of the century, Valtat made several visits to Auguste Renoir in Cagnes-sur-Mer, with whom he collaborated on a sculpture of Paul Cézanne. His hues and brushstrokes became bolder as he spent more time admiring the sun-soaked splendor of the Mediterranean coast, although he did not fully adopt the strident saturation and planar figuration that characterized the work of Matisse, Derain, Vlaminck and the other Fauves with whom he exhibited at the Salon d'Automne in 1906. Valtat continued to paint until 1948, when his glaucoma left him nearly blind. He died on January 2, 1952 in Paris.

Valtat's work can be found in the permanent collections of the Hermitage Museum in Saint Petersburg, the Musuem of Modern Art in New York and the Museo Thyssen in Madrid, among many other major world institutions.