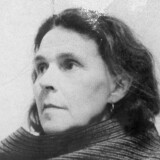 Works by Leonora Carrington at Sotheby's 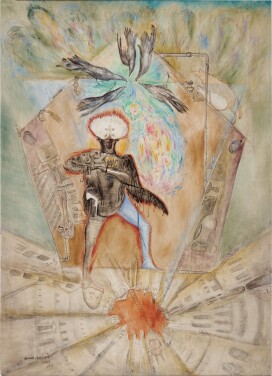 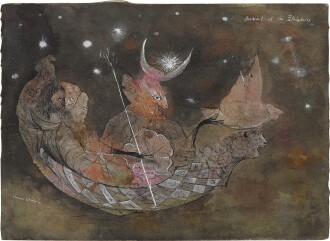 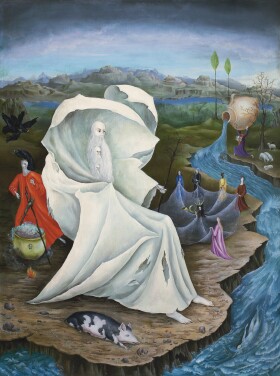 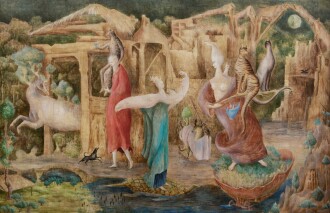 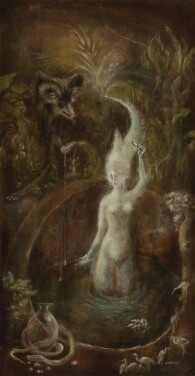 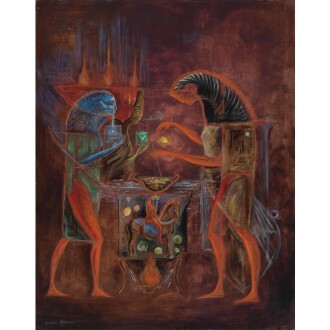 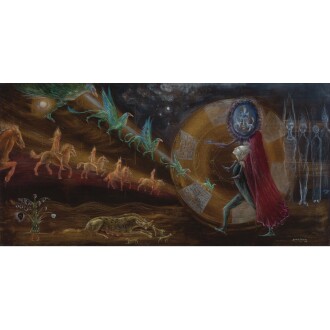 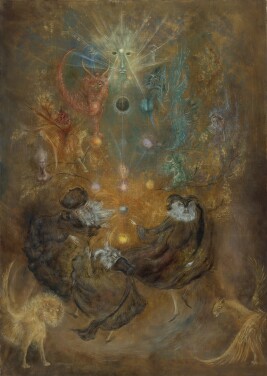 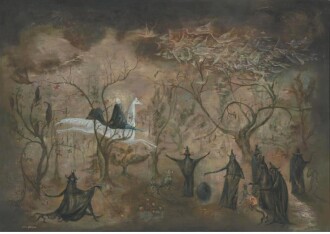 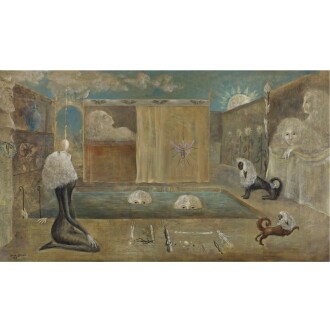 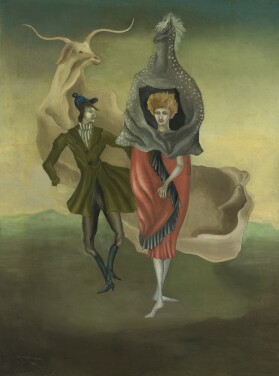 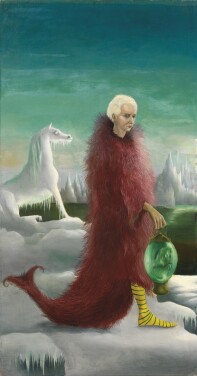 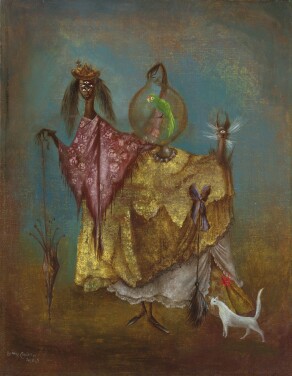 Populated with fantastical, hybridized creatures and esoteric symbolism, Leonora Carrington’s haunting, dreamlike paintings explore themes of identity, metamorphosis and self-discovery through a distinctly female lens. A prominent figure in the Surrealist movement, Carrington was also one of its last surviving participants. Rather than deriving inspiration from Freudian psychoanalysis, as many of her contemporaries did, Carrington’s work takes a more Jungian approach: her symbolic vocabulary is infused with imagery from mythology, folklore and the occult.

Born in 1917 in Clayton Green, Lancashire, England, Carrington studied at the Chelsea School of Art and the Ozenfant Academy of Fine Arts in London. In 1937, Carrington met the Surrealist painter Max Ernst; they soon became lovers and artistic collaborators, moving to Paris and later Saint-Martin d’Ardeche in the south of France. During this time, Carrington also associated with André Bréton, Salvador Dalí and others. One of her earliest works, Self Portrait (The Inn of the Dawn Horse) (1937–38), announced Carrington’s singular perspective; the hyena and white horse depicted in the painting would also become recurring motifs.

At the outbreak of the Second World War, Ernst, labeled a “degenerate” by the Nazis, fled to the United States. Devastated, Carrington suffered a psychotic episode and was institutionalized against her will in Spain. The experience, chronicled in her 1945 novel Down Below, left Carrington traumatized and had a lasting impact upon her work. Following her release, Carrington sought refuge at the Mexican Embassy in Lisbon, and settled in Mexico City in 1942.

In 1947, Carrington was included in an exhibition at the Pierre Matisse Gallery in New York City. Being the only female painter represented at the Gallery, she became an overnight sensation. In 1960, a major retrospective of her work was mounted by the Museo Nacional de Arte Modern in Mexico City, and in 1963 she executed a mural, El Mundo Magico de los Mayas, for the Museo Nacional de Antropologia. In the 1970s, Carrington became involved with the burgeoning Women’s Liberation movement in Mexico, and continued to write and paint prolifically. Her best-known novel, The Hearing Trumpet, was published in 1976. In the 1990s, Carrington began creating large-scale bronze sculptures. She died at the age of 94 in Mexico City.

Today, Carrington’s works are housed in the collections of the Metropolitan Museum of Art and Museum of Modern Art, New York; the Peggy Guggenheim Collection, Venice; and the Tate Gallery, London.

Museums with Works by Leonora Carrington 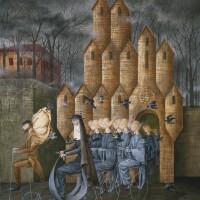 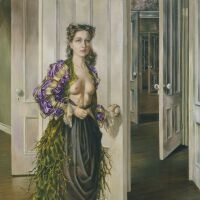 Type: artMovement
Category: Art Movement
Surrealism
Sotheby’s presents a guide to Surrealist art. Browse artwork and art for sale and discover artists, historical information and key facts about Surrealism.
Artist Image: 2014 New York Post
Please note that prior performance of the indexes and realized returns contained herein does not guarantee future results. In addition, there is no guarantee that random collections of individual works of art or stocks will yield index returns. We are not financial advisors and we are not in the business of recommending art as an investment. We also have no comparative advantage in forecasting the future direction of the art market. Investment decisions should be based on the risk return tolerance and time horizon of the investor with, if desired, the support of a licensed financial advisor. This information is provided "as is" and with no representations or warranties either express or implied of accuracy, merchantability, fitness for a particular purpose or of any other nature are made with respect to this information or to any expressed views presented in this information.