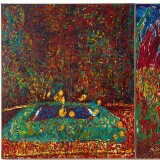 Works by Jennifer Bartlett at Sotheby's 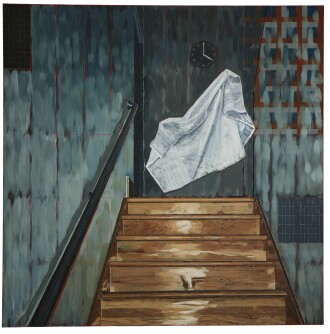 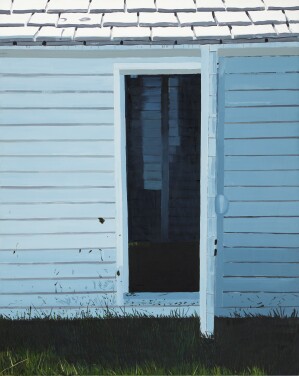 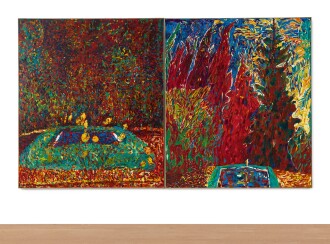 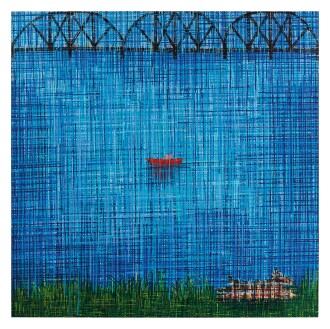 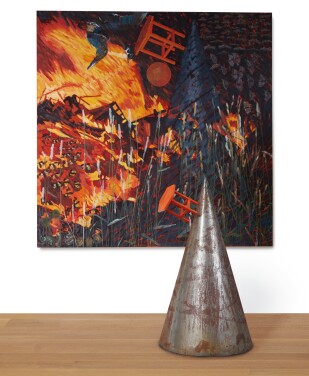 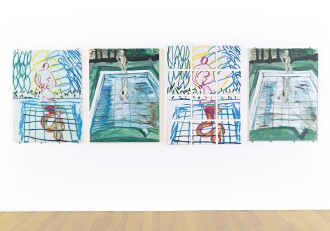 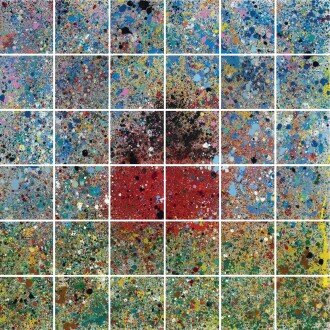 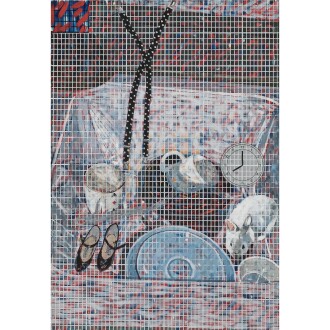 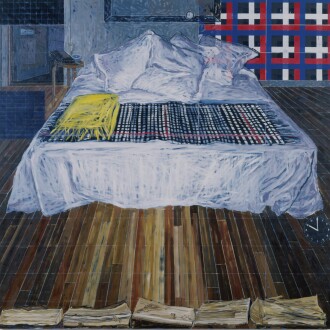 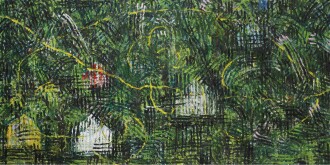 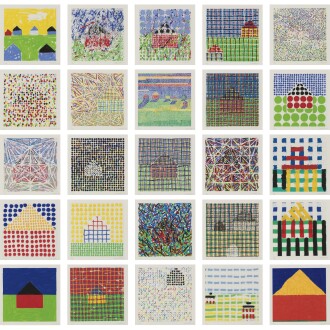 Jennifer Bartlett is an contemporary American artist known for her paintings, prints and drawings completed in her signature style, a combination of abstraction and representation. Bartlett’s 1975-1976 large-scale installation, entitled Rhapsody, received critical acclaim and catapulted the artist into the public eye, earning her a reputation as one of the most influential female American painters of the late twentieth century.

In paintings, prints and drawings, Bartlett often focuses on mundane subject matter (including places, such as Long Beach and objects, such as simple chairs and houses). But in her approach, Barlett both decontructs and complicates the form of her subject matter, imbuing her works with unique depth and meaning.

Jennifer Bartlett, née Losch was born in Long Beach, California in 1941. She grew up in Long Beach and attended Mills Oak College in California, graduating with a BA in 1963. Following graduation, Bartlett moved to Connecticut to attend the Yale School of Art and Architecture. There, Bartlett studied under prominent Contemporary artists Josef Albers, Richard Serra and Jim Dine, among others. Bartlett graduated from Yale with a MFA in 1965. Today, Bartlett lives and works in New York.