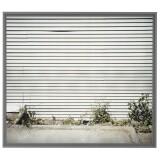 Works by Jeff Wall at Sotheby's 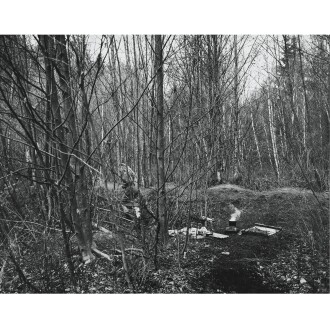 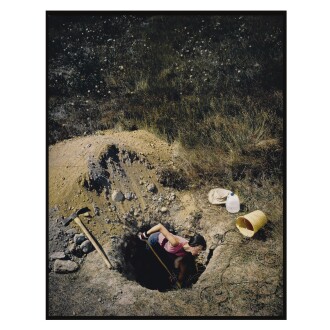 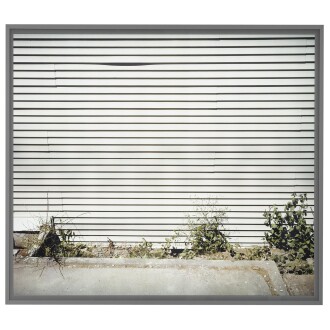 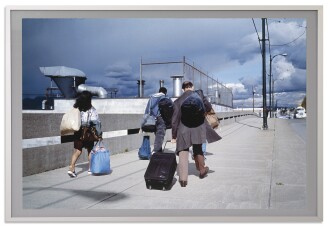 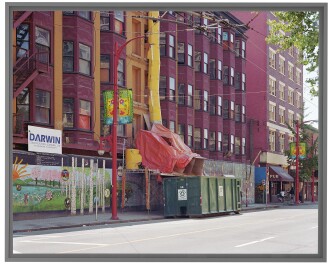 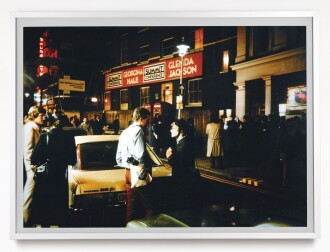 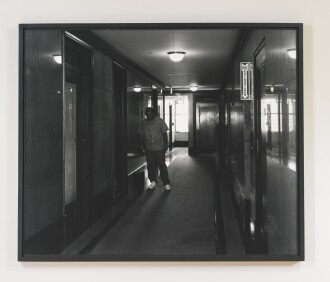 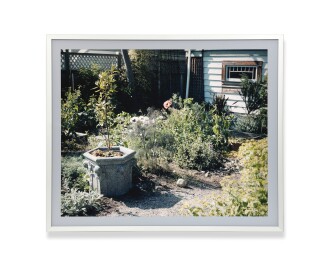 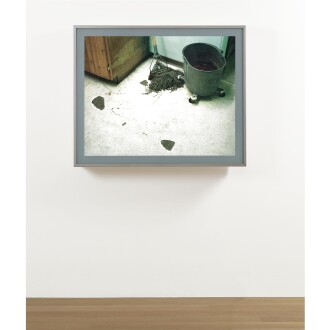 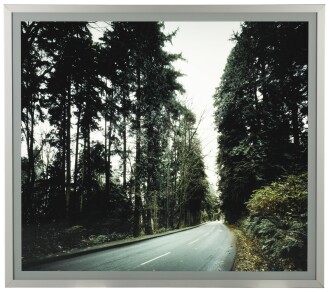 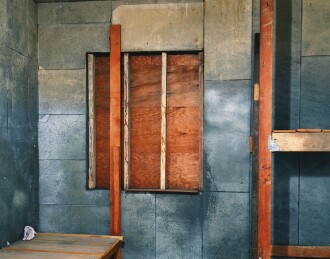 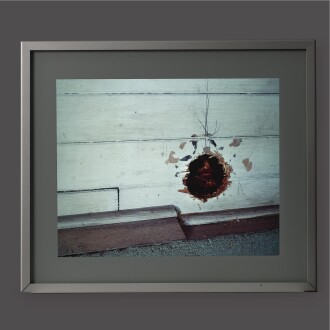 Contemporary Canadian artist Jeff Wall is best known for his large-scale photographs and academic art historical writing. His works incorporate the backlighting made popular in advertisements and film, presenting a stylized and polished depiction of his subject matter. Many of his works depict mundane, everyday scenes, providing cutting social commentary, homages to works from the canon of western art history and references to contemporary literature.

Born in 1946 in Vancouver, Canada, Wall spent the first decade of his career focused on art history, writing and academia. He completed his MA at the University of British Columbia in 1970, before moving to London for postgraduate studies at the Courtauld Institute of Art, where he studied under renowned art historian T. J. Clark. Wall subsequently taught at the Novia Scotia College of Art and Design, Simon Fraser University, the University of British Columbia, and the European Graduate School throughout the 1970s and 80s. He has published essays on contemporary artists On Kawara and Stephan Balkenhol; in addition to his own photographic work, his writing on his Vancouver artist colleagues including Rodney Graham, Ian Wallace and Ken Lum, contributed to the development of the Vancouver School beginning in the 1980s. His photography has evolved over recent decades, as Wall simultaneously experiments with new digital technologies and works with traditional silver gelatin photography. His works engage with a staged, cinematic aesthetic using complicated productions and large crews and casts, which seem to nonetheless retain the spontaneous nature of photography, as he consistently depicts scenes he witnesses in real-time.

Wall has been awarded impressive accolades for his work in the twentieth and twenty-first centuries. He received the 2002 Hasselblad Award and the 2008 Audain Prize for Lifetime Achievement; he was made a fellow of the Royal Society of Canada in 2006, and was named an Officer of the Order of Canada in 2007. His 1992 Dead Troops Talk, which sold for $3.6 million in 2012, is the sixth most expensive photograph ever sold. He has held major solo shows at the Whitechapel Gallery, the Irish Museum of Modern Art, and retrospectives at the Tate Modern, the Museum of Modern Art, the Art Institute of Chicago and the Tamayo Museum, among many other major institutions. His works can be found at the Kunstmuseum Basel, the Hammer Museum in Los Angeles and other museums around the world.